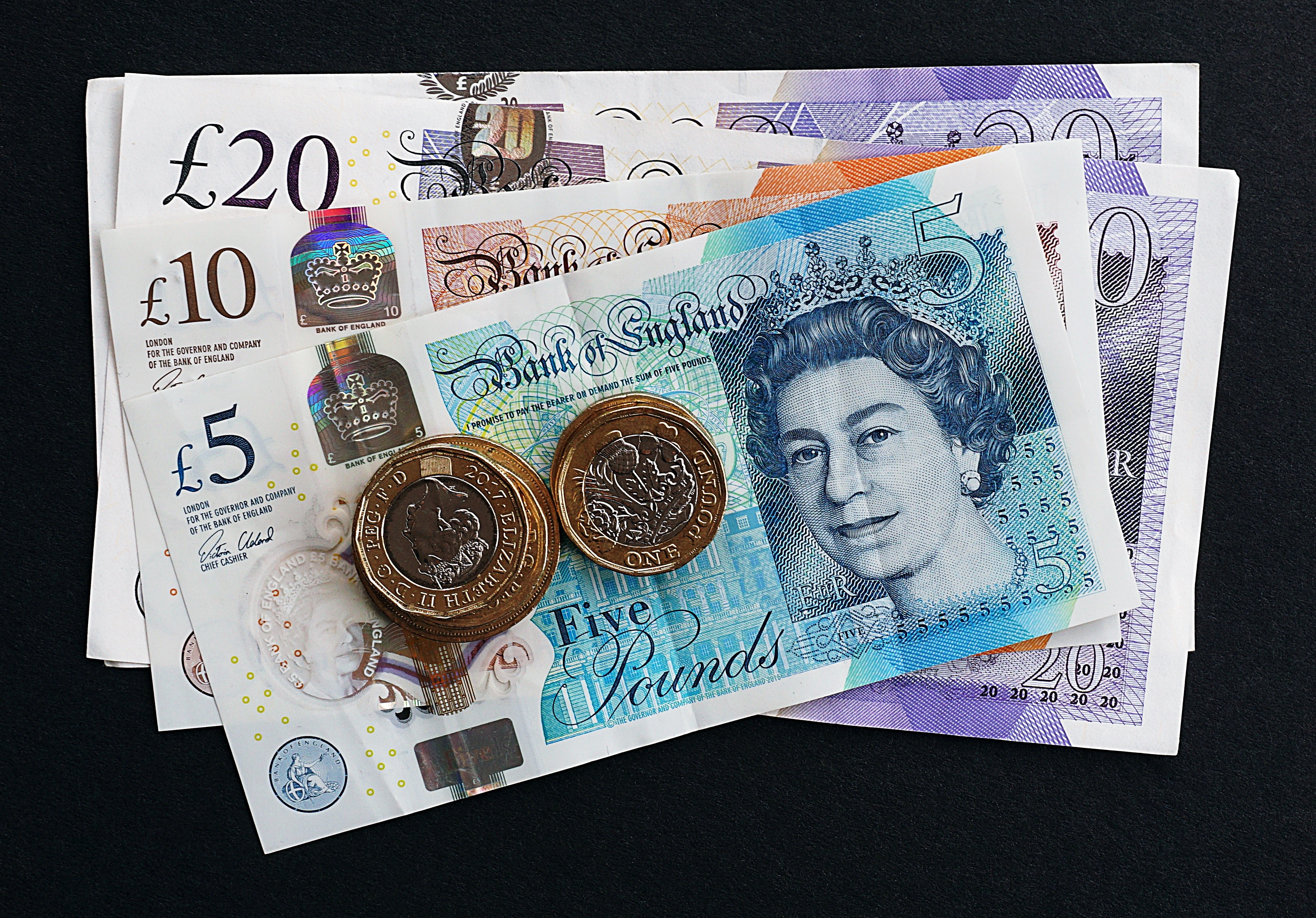 Ed Balls has written about how, during one campaign, Tony Blair had suggested to Gordon Brown that the party made a vow not to raise taxes. Balls, ever the problematic stepchild in that political marriage, countered that they could not make that promise, as they were bound to break it later when they raised taxes. Blair, of course, reacted with horror.

It’s easy – and fun too – to mock Blair for his lack of a spine. But Blair has not yet been proven to be the monster from It, preying on the souls of young socialists. Rather, he was a product of his time, when the very concept of raising taxes was associated with the awfulness of a Labour government that played on the politics of envy, punishing ambition and enterprise.

This label has also haunted more recent Labour leaders. For instance, when Ed Miliband proposed a mansion tax, he was told on television that he could not just look at things and make up a tax. This is wrong on multiple counts; the mansion tax was not a random tax on people, made out of the wickedness of his heart, and the government actually can choose things to tax if it so wishes – though it should try to do so through fair mechanisms. The issue, however, remains. Whenever Labour talks about tax, it is cast by many as a vindictive entity, doing so out of spite.

Corbynism’s answer to this problem has been fitting to its own time of staggering inequality. The current Labour party embraces its label rather than refuting it. Tax is something we take from rich people for what they have taken away from us. It might well be that Corbyn’s approach will lead a Labour party to victory, and that, for all its unavoidable flaws, will be a good thing. But will its achievements endure?

To build a fairer society, it is crucial that we answer this question. At a certain point, Labour will have to tax the rest of us too. This is a good thing. We can only have the services we deserve if we are willing to contribute. So how do we make the politics of tax less about eating the rich and more about sharing your food?

The answer is long and complex, and the solution can only partly be delivered by political parties. A monumental cultural shift is required. Typically, people might support one or two tax hikes for beloved institutions such as the NHS, but not a higher tax burden on society, even if this would pay for better services they would happily use. Part of the solution to this must involve increased education about taxation..

Thinking back on our formative years, many of us do not remember when income tax was explained. How does it work? How do we pay it? Why pay it? Instead, it is encountered as one of the many ailments of adulthood. Something confusing and intimidating, where accuracy is essential as an error could be catastrophic. We become alienated from taxation when we should, at the very least, understand it. It is crucial that our children understand tax.

This might sound like a purely partisan proposal, a nefarious programme of social democratic indoctrination, but it is not. Taxes are necessary to keep society moving forward; even Margaret Thatcher didn’t simply do away with them. And if that is the case, then there is no solid argument for the current lack of public understanding and accountability. Tax should be made simple. A society that engages better with its taxes is one that will try to understand it beyond buzzwords.

This means better politics; to understand tax is to understand how we want tax to be invested. Transparency is certainly a principle we can collectively get behind. ‘Fair tax’ is a principle of the left, but it does not have to be exclusively so. If we agree that tax is necessary, we must also agree that it needs to be debated correctly. This demands tax education.

Of course, from the left, there is the moral imperative that tax should be fair. It is right that the richest pay more tax, just as is right that the poorest pay less. At a certain point, however, we will all need to chip in. To frame tax as simply an “us vs them” punishment will at some point end with people who are not rich moving toward “them”. We must make tax a part of our collective life; there is no magic money tree, but there is all of us, together.

It is obvious to all but some misguided extremists that yes, there is such a thing as a society. We live in it, we share its wealth when it functions, and we suffer together when it fails. Tax is part of what we owe to each other; it is something we should be glad to contribute. If the changes made by the next Labour government are to be permanent, rather than simply temporary blows against increasing inequality, we must learn to love tax.