In recent years, the framework for dealing with disability on both sides of politics has been narrow, with an overwhelming focus on disabled people as recipients of welfare and state support, with success largely measured by how many disabled people are moved off benefits and into work. While it is reasonable to expect that any Labour approach will be superior to that of the Conservative-led governments of the past decade, the left should not be content with a moderately more financially generous version of the status quo. Instead it should have the vision go further and to marry its programme on disability with its wider ambitions on issues such as our relationship to work, welfare and the use of public space.

Disability poses a unique problem for the social contract under modern capitalism as it often increases the extent to which and length of time one is dependent on the family or the state, while also reducing net productivity during working life. Given how work defines our conception of social citizenship, the result is that disabled people exist, bluntly, as less than full citizens.

Primarily, Labour can address this by rethinking society as a whole’s relationship with work. In addition to the fact that a large proportion of disabled people exist as an othered class due to an inability to access the labour market, disabled people may work longer hours than is healthy due to the lack of financially viable alternatives, and given the vast extra cost faced as a result of disability, the option to substitute labour with leisure is even less favourable. A move to unravel income from workplace activity, with policies such as a reduced working week, the ability to trade off working hours in exchange for state compensation, or even a type of UBI could lead to healthier, happier and more prosperous disabled people.

Labour should also move into the realm of more assertive horizontal redistribution. Given that disability benefits are in the most part dependent on an inability to work, this all but guarantees one of two outcomes: as a disabled person you’ll either be economically inactive and impoverished, or economically active and left to meet the significant extra costs associated with disability independently. Either outcome is fundamentally unjust. An increase in horizontal redistribution (for example, expansion of the Warm Homes Discount to explicitly include disabled people) would support people across the income spectrum while altering the relationship between welfare and work.

A more radical administrative step, Labour could take the step of removing the management of disability benefits from the DWP, with the creation of a new ministry to oversee affairs related to disabled people in a holistic manner to take its place. While Whitehall re-organisations aren’t a magic wand, the DWP is not fit for purpose when it comes to dealing with disabilities. Most obviously, as the DWP deals with all benefits and not just those related to disability, there is not clear enough conceptual separation as to what those benefits are for: job seekers benefits intended as stop gap income sources should function differently to benefits whose purpose is to compensate for a long term inability to work or to mitigate disability related costs. Treating them as part of the general working age benefits bloc, where debates over “incentives” into work dominate is wholly unsuitable and results in disability benefits, and those who claim them, being considered little more than an inconvenient drain on the public purse.

Of course, most disabled people can, and with the above changes, still would, work. So, a Labour government should undertake a large work accessibility programme. Even people with mild disabilities can require adaptive equipment that runs into the thousands. By expecting employers to cover the cost of required adaptations, this incentivises discrimination in the labour market by acting as a de facto tax on disabled employment. Further, it discourages disability declaration, thus forcing disabled people to make choice between working in dangerous and unhealthy environments, or not at all. It would be more efficient and just to disperse the cost of adaptations via government spend funded by general taxation.

A final key element of a left-wing disability programme would be a reimagining of public space and infrastructure. Regardless of working status or ability, if disabled people are going participate as full citizens in society, they need to be able to navigate public space easily and safely. Some may argue that accessibility adaptations are costly and unsightly, but this ignores the very real examples of cities that have successfully taken huge steps to making their physical environments more accessible, including cities that are historic and picturesque. There is precedent for this in the UK already: Chester was named the most accessible city in Europe in 2017. On a practical level, this would require large investment in local government, incentives for businesses, and stringent regulatory enforcement legislation when considering new developments. Disabled people shouldn’t have to worry about not being able to get on the train, or whether there’s appropriate toilet provision at a bar. Increasing accessibility could work in concert with other left priorities. For example, reducing car travel in city centres could open more space for pedestrians, increasing safety for those with mobility issues, while also reducing pollution levels.

A future left-wing government will face significant challenges in achieving equality for disabled people (not least the low base it will inherit from a decade of Conservatives in government), and undoubtedly the above areas are only a handful among many more obvious, easier measures to work toward that aim. But in order to make a truly significant change, Labour needs to be ambitious not only in how it addresses disability policy specifically, but how it can leverage the broader objectives of redefining society’s relationship to work, the state and the environment to realise the goal of full citizenship for disabled people. 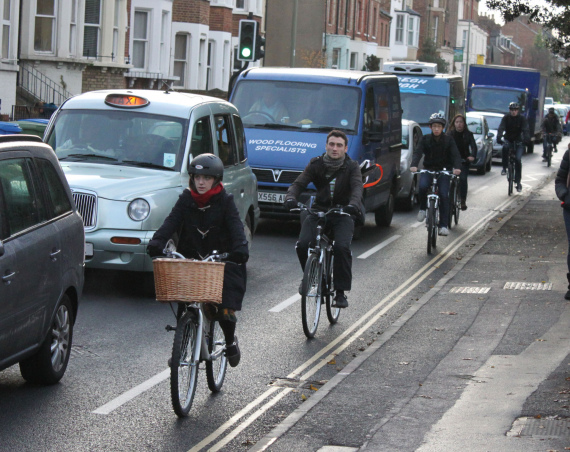 The Golden Age of Cycling? 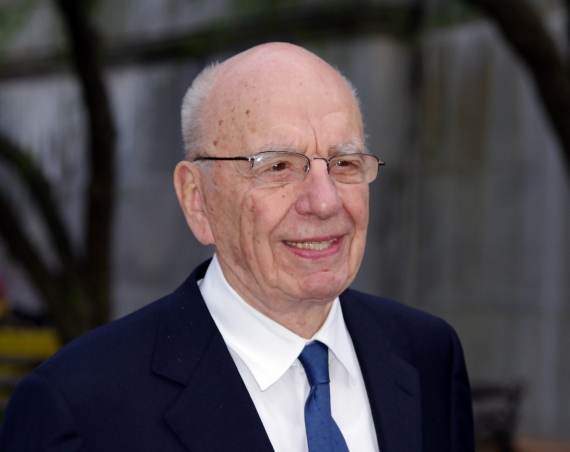