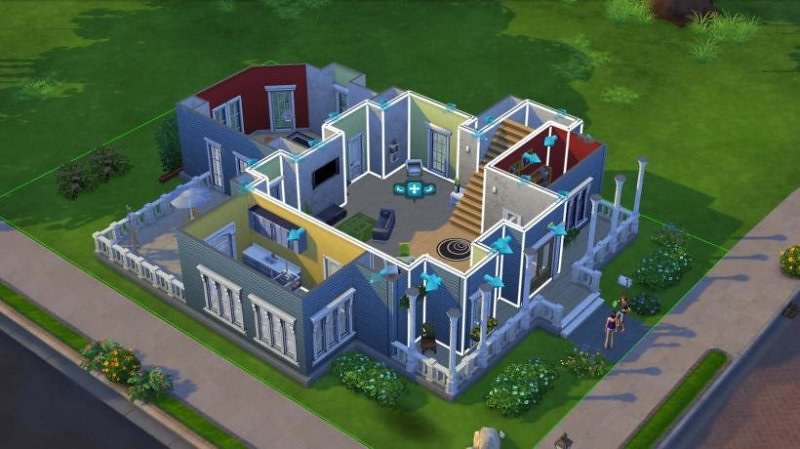 Shoes off, tie loosened, keyboard clacked. It’s been another long day at the office, and Mark’s preferred relaxant is a classic amongst PC gamers. Double click. He boots up the Sims 2, in the vain hope that the virtual world the Carney family inhabits can take his mind off of climate, productivity, and other economic crises.

He’s an expert at the game. You don’t get to be Governor of the Bank of England without learning a few cheat codes, and Mark’s learned them all. He knows the ins and outs of the pound, obviously, but what of the Simoleon?

A Simoleon (iconified as § in-game) is the virtual currency that Sims use to purchase goods and services, and receive for their in-game labour. Every Sim has a personal Simoleon current account, and the game stores them all in its own ledger. The number of Simoleons is largely arbitrary, and can not be exhausted as long as there are 1s and 0s available in the system memory – the developer engineered their distribution for what they deemed maximum playability. It’s a common language between any buyer and seller – but only in The Sims. When Mark tabs across to Battlefield 1, he can’t use the Simoleons he’s gained in The Sims to buy another gun skin for another rifle. The two games do not share a currency, so while an agreement can be made between players to trade them using other methods, such a transaction cannot take place directly.

But what would happen if there were an excessive amount of Simoleons in-game, for example if the game just started to pump out Simoleons arbitrarily, or if a glitch in the production of in-game items led to a fall in the currency’s value? Production crises create inflation by creating scarcity in the resource that is being bought – there would be an issue if the game just stopped making benches and walls for some reason.

The Simoleon would be useless. Without transactional value, the currency loses its worth – its value is arbitrary but functionally linked to the environment of its own exchange. In Mark’s day job, he’d refer to the Simoleon as a fiat currency. But while this is the realm of the virtual, there are also physical restrictions  – and they’re far more important.

The only reason Mark would want to produce the amount of Simoleons that would create the above conditions would to be to purchase or otherwise exchange them for something in game. However, Mark isn’t going to be able to fulfil his dream of turning the entire street into one long pool with WooHoo! Beds lined alongside it. Not because the game won’t let him (and not because he’s bound by any constraints of taste) but because his computer simply could not handle the processor load. There is a physical limit, and that kicks in far before any theoretical or in-game limit. You could theorise that the game’s inbuilt limit is to prevent the player from destroying their computer like an overzealous BitCoin miner, but what could Mark be doing if he had more Simoleons than the game’s designers want him to have right now?

The Carneys are a relatively satisfied family, but perhaps there’s a family down the road whose autonomy Mark can control for a moment that have dreams that aren’t so fulfilled. For example, Bella Goth is dying to retrain as a chef, but there isn’t enough money in-game to create a University  for her to retrain – despite the fact that a more educated, better-trained Sim is going to be better for the virtual economy as a whole.

Perhaps it could also soothe some of the strange glitches Mark had been experiencing. For some reason – probably a design error – some Sims (often the better off, white male Sims) possessed a glitched item that let them accumulate some of the Player’s wealth through only possession, rather than through any actions of their own. This effectively meant that everything the Player did was dependent on the whim of the Sim with the glitched item. An injection of Simoleons could temporarily and partially heal this issue, but realistically that would need to be patched via system update.

Freedom to create Simoleons outside of the bounds of self-imposed limits would also give the player more freedom to act in ways not intended by the developer. Real transaction by the government is limited due to an arbitrary limit that says £1 spending must equal £1 tax. EA have made some extremely poor decisions with game design recently, almost entirely designed to hurt the player’s in-game experience to maximise their own profits. With access to as many Simoleons as they liked (and perhaps a mod kit or two) the Player could unlock their own potential outside of the visions of simple profit-seeking.

Mark flashes back to reality. Every house in the neighbourhood has mysteriously caught fire. Probably a glitch, but in any case, the console opens. “<M… O… T… H… E…R…L…> he types away. 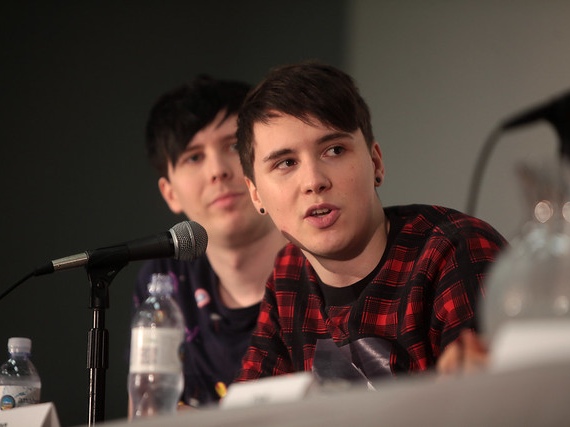