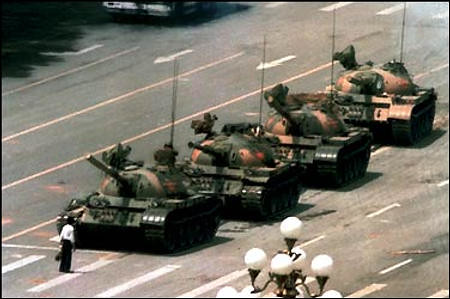 Thirty years ago, the students of a bygone generation mourned the death of a reformer.  Hu Yaobang was a political survivor and a veteran of the Civil War who’d become Deng Xiaoping’s right-hand man. Unfortunately, his enemies successfully pinned the 1986 student demonstrations on his lax attitude and he was forced out of power, dying in relative obscurity not long afterwards. Eventually, the request for a proper funeral for a man beloved by much of the populace morphed into a long battle cry for freedom.

We all know what happened afterwards. The Communist party successfully cracked its whip on their own young and browbeat a nation into perfect submission. The cold blood of those whom we hoped would become martyrs was encrusted into history. The ensuing amnesia has created a perfect cohort of young automatons who can reason away any dissent as anti-Chinese disloyalty. Viewed from a strictly logical perspective, there is no point in remembering an event that not only led to no change but actually served to consolidate the CPC’s moral mandate and political power. And yet, the legacy and meaning of Tiananmen is more important and more valuable now than ever before.

And when the West saw that some in China could believe and understand “un-Chinese” ideas, they hoped (alas, prematurely) that this colossus could build a functioning democracy sun-kissed by liberty and guaranteed by the Chinese tradition. The protestors may not have known what democracy was in substance, but they did desire a different vision of what China was, what it meant, and where it was going. Tiananmen proved that being Chinese did not determine your beliefs, and that the Party did not have a monopoly on patriotism. Perhaps most importantly, there is a Republic, a history, a vision and a fate that the Communist Party of China does not own and cannot control. If nothing else, we know that a place called Tiananmen was filled by high ideals and noble dreams. We ought to remember that whenever we shake our fists at China. 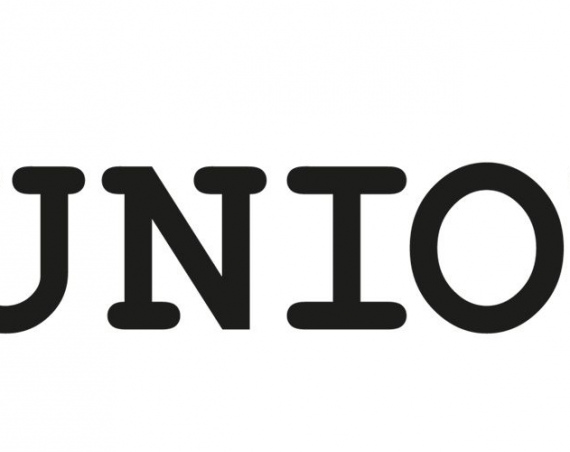