If you’ve held more than a passing interest in British vloggers in the past ten years, you’ve probably heard of Dan Howell. Since 2009, the now 27-year-old from Wokingham has been uploading videos to his YouTube channel,  formerly titled “danisnotonfire”, which now has over 6.5 million subscribers. Between 2013 and 2016 he also jointly presented a show on BBC Radio 1 with his friend and frequent YouTube collaborator, Phil Lester aka AmazingPhil. (Both are pictured at a 2014 convention in the above image, courtesy of Gage Skidmore.)

Dan and Phil’s close friendship had led to a lot of speculation from fans – some well-intended, others more invasive and actively  creepy – as to the exact nature of their relationship, as well as their sexuality. On Thursday, Howell confirmed the rumours with his first YouTube video in five months, entitled “Basically I’m Gay”.

The 45-minute essay is summarised by Howell towards the start of the video: “There is a lot to unpack here, and it is a total clusterfuck”. He begins by detailing his experiences as a child growing up in the 1990s and 2000s, and being derided as “gay” long before he had any notion of the concept of sexuality: “At this age I understood one thing – being gay was clearly the worst thing you could be.”

After developing a crush on a boy in his class during puberty, Howell realised that, in his words, “This whole time I actually have been the bad thing that people keep calling me.” The bullying continued through his time at school, and Howell says he received no help or support from his teachers – in fact, “one of them saw this happening to me and just laughed” – or from his parents, since  his father “picked the one area to be a bigot that would further traumatise [his] child”. Howell’s mental health got worse as he became “afraid” of being gay, and even prayed to God to change his sexuality, before at one point attempting suicide.

Dan’s story resonates with many LGBT people, especially those (like me) around his age, who also suffered from homophobic bullying, depression and suicidal thoughts relating to our sexuality or gender identity. Straight, cisgender people are often unaware of the stress and even trauma which homophobic and transphobia can cause among children and teenagers, and of how such experiences will often lead to life-long mental health issues.

His video was also met with many positive reactions from his LGBT current and former fans. On the day it was published, a non-binary friend tweeted, “14 year old me is crying (also 19 year old me yes i am crying right now) i love dan howell i am so proud”. Isla, a 22-year-old bisexual woman, tells me: “As a young queer person I could really relate to Dan even though I had no idea he was gay, and had no idea I was either. He was a huge role model for me so his coming out means a lot.”

The video also contains a rebuke to those fans – many LGBT, but some would likely have been straight – who had a tendency to “aggressively speculate” on Howell’ssexuality and on whether or not he was in a relationship with Lester. He says that at his peak level of public exposure, during his time on Radio 1, he was scared of his fans outing him to his family, and that it even “felt like [he] was back at school again”.

This is a reminder to those who like to participate in the worst excesses of the culture around fandom and ‘shipping’ (hypothesising or wishing for a romantic or sexual pairing, whether or not such a pairing actually exists, between real-life people or fictional characters). Online fandom often easily forgets that  they are discussing real people with real emotions, and that assumptions or speculations about well-known people’s sexualities are often harmful to people in the closet.

Dan Howell’s video is well worth a watch and beautifully crafted, containing a number of important messages for people within and outside the LGBT community. Howell provides a first-person insight into the horrible experiences to which young (and adult) LGBT people are so often subjected. But he also strikes a valuable note of optimism even in the section of the video where he discusses his lowest moments, with a sentence which many LGBT people are sure to relate to: “Still got a lot of issues, but here I am.” 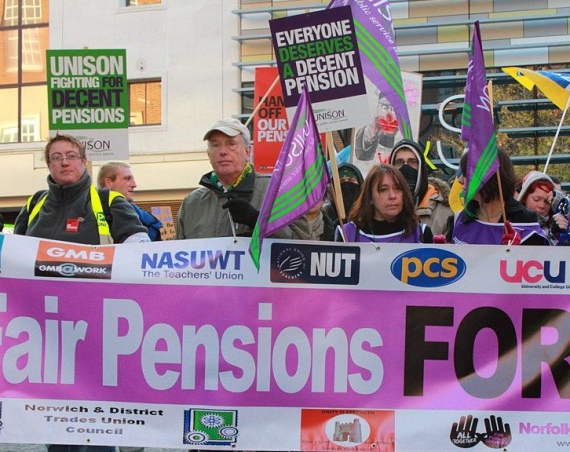 The UCU And You