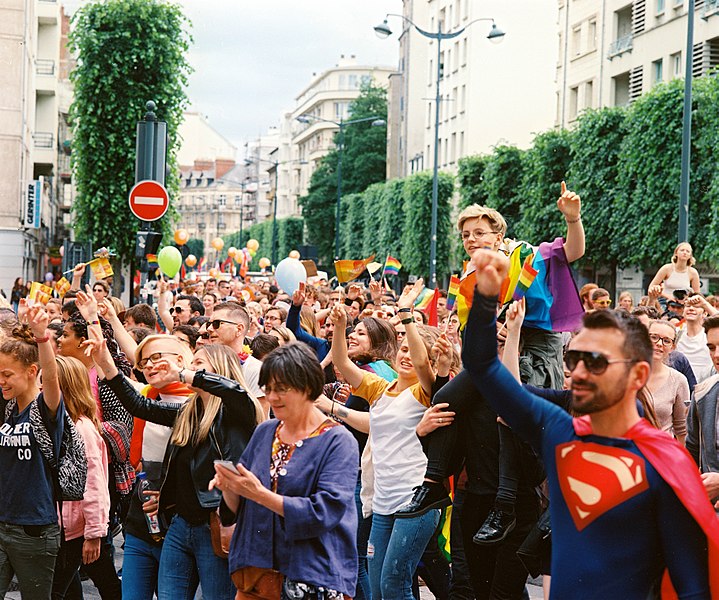 For millennials and Generation Z, life is increasingly lived online. Friendships are maintained through Whatsapp and Facebook Messenger, news is read on Twitter and relationships are created through Tinder. Outside the social hubs of school and university, online networks such as Twitter and closed Facebook groups can be a great way to find people with similar interests and make new friends. There are even specific websites based around common interests and meeting new people, such as Meetup. But what about the new phenomenon of finding friends, intentionally or not, on apps specifically meant for dating?

Two years ago I went to live in Belfast for two months over the summer to conduct research for my undergraduate dissertation. I had no prior links to the area, knew next to nobody and basically threw myself in at the deep end. Within a couple of weeks I was beginning to feel lonely and a little bit isolated, since my friends and partner were all back home in Edinburgh. I looked online for something that was essentially a dating app but for friends, but there were very few that were active. So I ended up on Tinder, looking exclusively for friends, since I was in a committed monogamous relationship at the time (I cleared this with my partner first, obviously). I made it clear in my bio what my intentions were, that I had a boyfriend and just wanted to make friends.

It was interesting – I had a lot of good chats about my research, which was on the LGBTQ+ community in Northern Ireland, and a lot of people asking me why I was on there if I wasn’t looking for anything romantic or sexual. I even went on a ‘friend-date’ with a guy who had also recently moved over from Edinburgh. It was great because there was no obligation to contact him or hang out with him again; we didn’t end up doing so, and that was totally okay. This is definitely something that I’d do again if there was a platform for it.

But what about when you’re single, go on Tinder looking for dates, relationships or hook-ups, and find yourself making friends at the same time? I have a number of friends who’ve gone on Tinder dates and not got on romantically, but have since become friends with their date. This is a particular issue within the LGBTQ+ community, because physical queer spaces are few and far between. Since more people are using apps like Grindr and Tinder to meet people, gay bars aren’t so much the place to make new friends or otherwise that they once were. When I became single recently but wasn’t keen to date or go on Tinder, I really struggled to meet new queer people for friendship. Queer friends told me to try Tinder, suggesting it has replaced other mechanisms of meeting new people in the community for friendship. As a graduate settling into non-university life, I was having a hard time making new friends more generally,  which had been so much easier as a student – especially as my workplace wasn’t very social. I live in a big city in Scotland, so I can only imagine what it would be like for a queer person living in a small town.

I have seen other articles actively encouraging queer people to use Tinder or Grindr to make new queer friends. Is this a good thing? Does it work? Is it caused by the absence of queer spaces, or is it contributing to that decline? There are lots of questions here that I don’t quite have the answers to, but I think everyone can agree that more real-life queer spaces are needed – whether they be gay bars, bookshops (I love Category Is Books in Glasgow), or late-night cafes. A sense of community is important when you’re queer, and sites such as Twitter have become online hubs for us gays, where we can congregate and cry over Carly Rae Jepsen together. I suspect that the online world is increasingly important for this sense of community for our generation, but the way it’s straying into apps designed for dating where your decisions are based purely on people’s appearance is odd at best and very damaging at worst in terms of friendship.

After a few months of being single I did eventually get Tinder, but for its original purpose of dating rather than for finding friends (although I felt if I made any it would be a happy side-effect). So far I’ve had very little luck on either score, but I did have an amazing time at Pride recently where I met lots of new people through my existing queer friendship circle. There is definitely something to be said for events such as Pride and other physical spaces for queer people, especially ones that aren’t centred around alcohol or sex. It’s difficult to form a community through dating apps, and hard to make friends, but this doesn’t necessarily mean it’s a bad thing to do so. However, it shouldn’t be the norm, and we should be wary of the idea that apps can replace physical spaces and friendships for the LGBTQ+ community. 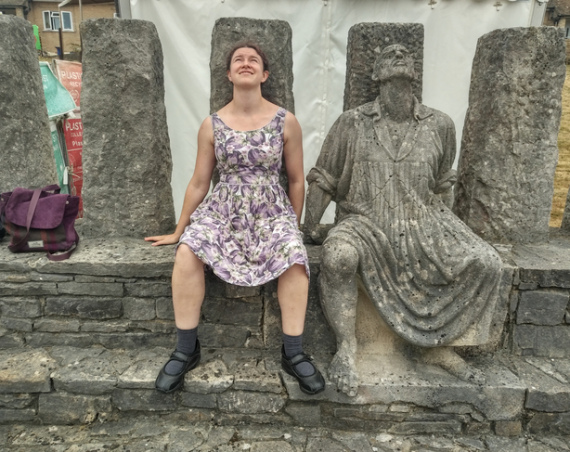