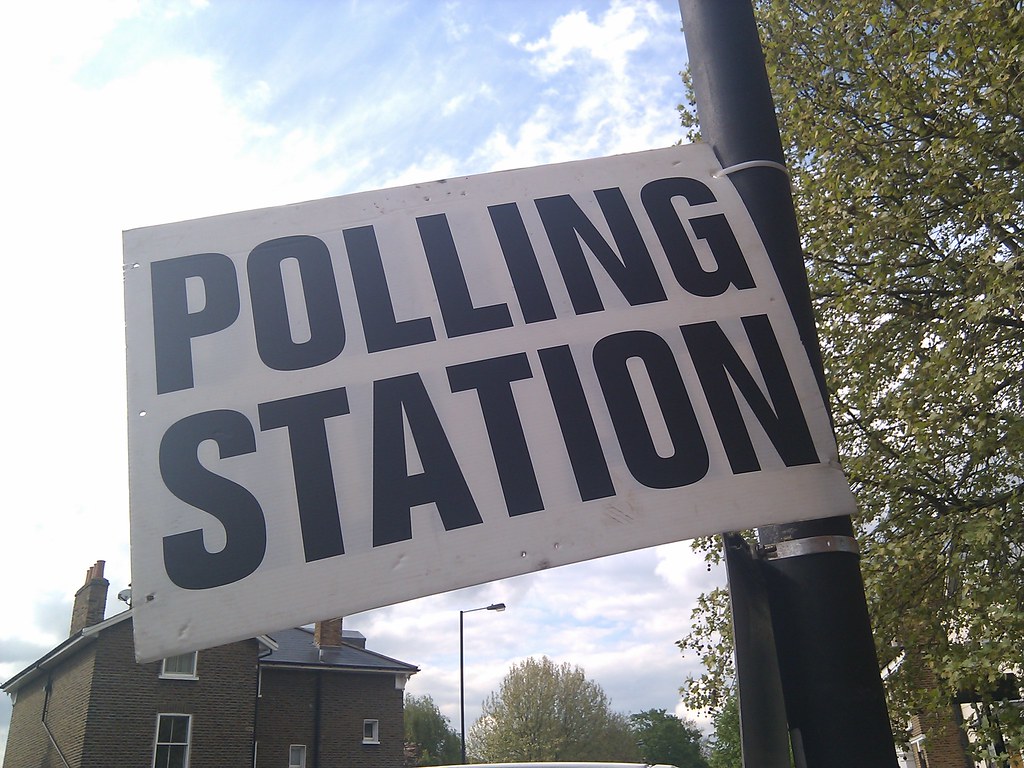 It was meant to be a relatively quiet year in Welsh politics, with the Labour – Liberal Democrat coalition in Cardiff Bay trundling on after the election of new First Minister Mark Drakeford. Meanwhile Plaid Cymru’s new leader Adam Price planned to take the time to find his feet and modernise the party, starting a ‘root-and-branch’ review of its internal machinery. With no early Assembly election in the pipeline and no full council elections coming up either, there’d be scant  opportunity for ground to be formally made by the opposition. 2019 looked set to be a year of quiet governing, internal reviews and soul-searching for the three major parties.

It hasn’t really played out that way.

First came the Newport West by-election after the passing of local hero Paul Flynn. It marked the start of Wales becoming a focus of UK-wide politics coverage for the year. Despite Newport turning out heavily for Leave in 2016, Labour retained the seat fairly comfortably, with the predicted UKIP surge not materialising enough to do anything except play the spoiler. On the doorstep as a canvasser the main impression I got was one of voter fatigue.

While Labour’s Brexit strategy of playing all sides may have won some vindication in Newport, the English council elections offered a very different lesson, as the Liberal Democrats posted a net 700-seat gain over the course of the evening. Voters in Wales woke up to the news that Labour had taken a pasting nine years into opposition, fuelling an increasingly divided and fraught atmosphere within the party.

And then came the EU elections: elections that, truthfully, both main Westminster parties would gladly have done without. Wales was an ideal bellwether area to kick the tyres of Labour’s Brexit strategy, and indeed much of the ‘traditional working-class’ demographic the Labour leadership were looking to avoid alienating with this fudge did come out in force during the EU elections, and in Wales specifically. The Brexit Party’s two seats in the country offered a signal reminder of their potential in Wales.

But the real story of the night west of Offa’s Dyke was exactly where the Labour and Conservative vote went. Some erstwhile Labour voters did go to the Brexit party, it’s true. But a more consequential portion found themselves opting for either Plaid Cymru or Liberal Democrat once in the polling booth. Plaid Cymru have historically struggled to move votes from the Labour Party, and the Liberal Democrats don’t possess the same degree of clout as they do in much of England – both asserted themselves during the course of this election. Meanwhile the Tory vote slipped into the hands of the Brexit Party and the Liberal Democrats in substantial quantities.

It was the first time Plaid Cymru have managed to beat Labour in a Wales-wide election.

That brings us up to today. Buoyed by the momentum generated by their recent success, Plaid are close to topping the polls for the next Assembly election, while the Lib Dems seem to have vaulted into a substantially more competitive position. What once appeared to be a reasonably static polity has since proven to be a far more fluid set of voting intentions.

But what does all of this mean for the upcoming by-election? At the most surface level of analysis, national polling would suggest that the Liberal Democrats have a good chance of pinching the seat off the recently disgraced incumbent Tory MP – who has inexplicably been selected to fight it again. Support has been steadily draining away from Labour and the Conservatives alike. Alongside all this, the Brexit Party look set to continue to usher a substantial amount of the Conservative base away from the party. Meanwhile, the national environment is looking increasingly favourable for Plaid Cymru, but in a constituency where they’ve never been particularly competitive, their decision to stand aside for a ‘remain alliance’ is another boon for the Lib Dems.

The background detail which can be added to the story of favourable Liberal Democrat polling nationally and year-on-year progress within the seat is their relative popularity in the region. The Welsh Liberal Democrats are not as organisationally formidable as the party in England, but the Assembly constituency of Brecon and Radnorshire is held by their sole AM (and Minister for Education) Kirsty Williams, while their candidate in this election, Jane Dodds, leads the party in Wales. If trends continue, Labour will continue to lose support, primarily in the direction of the Liberal Democrats. Playing a significant part in the recall petition campaign has likely broadened the Lib Dems’ data on the region, offering them a perfect opportunity to successfully squeeze Labour’s vote. The final piece of the puzzle might well be that the ongoing Swinson-Davey leadership contest offers figures within the UK-wide party an even greater incentive to throw the kitchen sink at the contest.

As for the incumbent, any prospect of a hold is looking pretty bleak, with the notion of expenses fiddling still firmly embedded in the popular imagination and certain to feature within everyone else’s election literature. Couple this with the appearance of the Brexit Party and the disenchantment produced by another bruising Tory leadership contest, ‘staying and fighting’ looks set to end in misery for Chris Davies.

The one caveat in all of this is that polling has been pretty hit or miss these past few years, and that levels of support recorded in elections of second-order importance aren’t necessarily directly mapped onto Westminster elections.  As such, it remains to be seen whether the Liberal Democrats will be ‘winning here’ on polling day, but they are and should be the firm favourites moving forward. 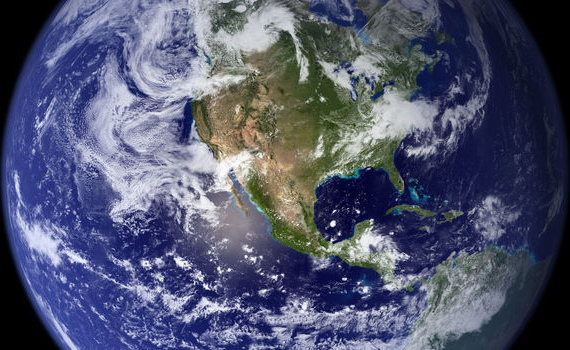 Our Responsibility To Others