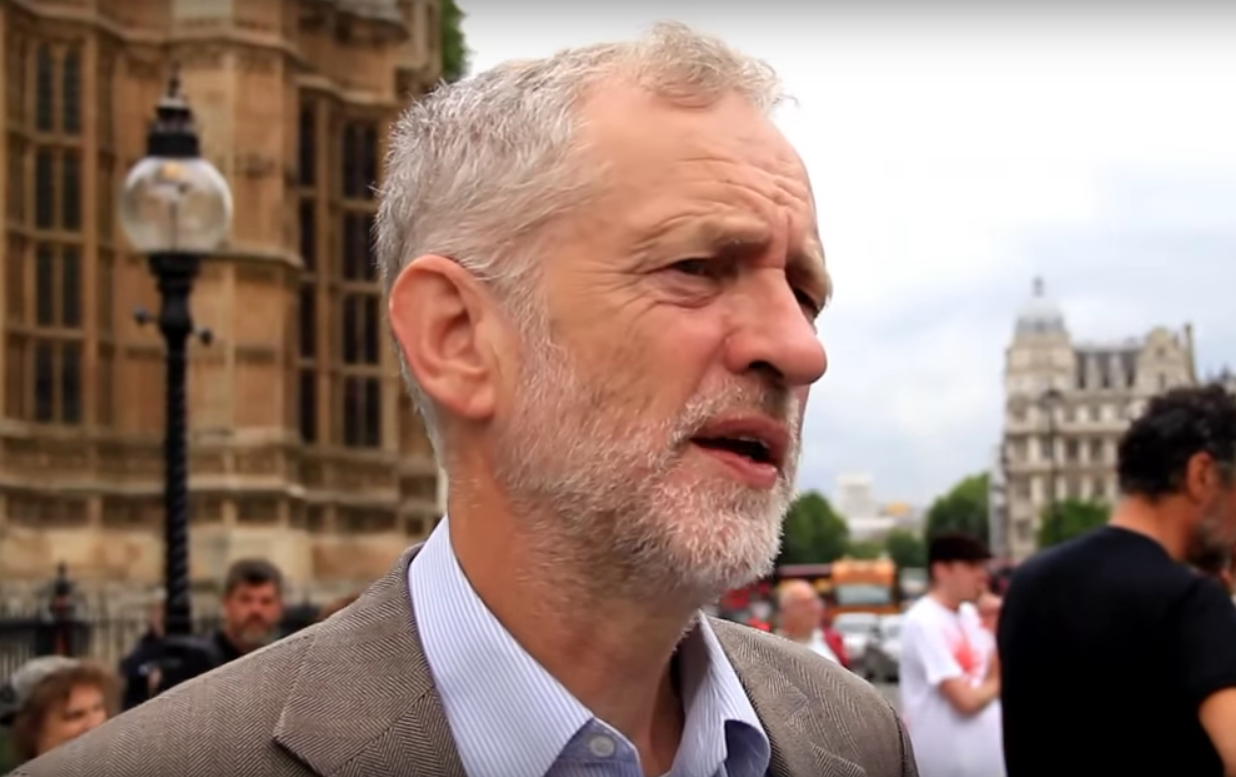 “The old forms of identity have worn out, so to speak, and the new ones have not yet appeared, and people are prospecting as it were in the desert for new forms.” – Saul Bellow, in conversation with Martin Amis

“The old is dying, and the new cannot be born.” – Antonio Gramsci

Such is the problem of Labour’s left at the moment – how to continue, or move on from, the leadership of Jeremy Corbyn?

To understand this issue the Labour left faces, we must come to terms with the fact that the election of Corbyn as leader was a political Event. In philosophy, an Event is a disruptive force which symbolically rewrites the time before or after it. The examples Slavoj Žižek gives for an Event are falling in love, or the emergence of Kafka as a writer:

“We can say that Kafka implicitly or explicitly relied on a whole series of other artists like Edgar Allan Poe, Dostoevsky, William Blake and so on. But it’s not as simple as that, because when you try to isolate in those earlier orders what makes them predecessors of Kafka – you can see that that dimension – Kafka, before Kafka, is perceptive only once Kafka is already here.”

Could you not substitute Corbyn into such a paragraph? You can say that he relied on figures like Benn, but in terms of wielding actual power within the Labour Party, you end up reading Benn as a precursor to Corbyn. Likewise with Miliband and the institution of One Member One Vote. In fact, huge swathes of the Labour left, from very varied traditions within the party, can realistically have all been said to be leading to Corbyn. He has rewritten not just the makeup of the party’s membership, but also how we perceive the history of the party. The real test that we face is to accept Corbyn as an Event, but not allow him to ‘rewrite the time after him.’ If we maintain continuity with Corbyn in the form of ‘Corbynism 2.0’ or ‘Corbynism-Without-Corbyn’, we can never move on from the Event which Corbyn represents.

The fact is, names matter. A key part of the appeal of New Labour was the powerful brand it was able to create. As toxic as ‘New Labour’ might be now, there is little denying that in 1997 it was a brilliant move in terms of branding. Phillip Gould writes in The Unfinished Revolution of the febrile atmosphere from which the term ‘New Labour’ was produced: “…there is still a lurking fear about unions and the loony left; there is potential concern about Labour because of its liberal social positions; there is anxiety about tax; there is almost no idea what Labour stands for.” His solution was simple: “New foundations: a reason for its existence as a political party; a new structure, a central message to help change the political map…”

New Labour was a new name, certainly. But they knew exactly what names mean. Alastair Campbell had to fight to have the line ‘New Labour, New Britain’ at conference, because ‘…putting New Labour in massive letters in front of hundreds of delegates was effectively renaming the party. It was a massive risk.” A risk, certainly. But it was more than that; it was an ideological rallying call. It’s not for nothing that a few pages after telling the reader how New Labour came about, Gould is relaying the tale of how the original Clause IV was scrapped.

Labour, however, is now considering new possibilities. Labour’s left has all the momentum, all the intellectual dynamism. If you were a thinker with no principles and big ideas, able to choose between either party, it’s difficult to make the case for going anywhere other than Labour. Unlike the Tories, Labour has never really been sceptical of ideology, and for years was the home of much of the ‘intellectual class’. Indeed, as the historian Robert Saunders recently wrote: “Joseph Ball, the former intelligence officer who ran the Conservative Research Department, complained that ‘the average undergraduate who is interested in politics has nowhere to turn today but the New Statesman or the books of left-wing socialist intellectuals’.”

In short, Labour members are going to want ideas, and the names of tendencies isn’t going to be enough. One of the major critiques of the party’s right at the moment is that there is little policy substance beyond wanting to Remain and Not Liking Corbyn. This may well be true, but there is also not a clear purchase on what ‘Open Labour thought’ or even ‘Momentum thought’ might be in the minds of both members and voters. Either one of those ‘brands’ can mean different things to different people. What is needed is an ‘-ism’, a definable term for the new left ideology taking root amongst many members that isn’t rooted in any one faction.

After all, Corbyn’s not going to be leader forever. At some point, he will – for whatever reason – be replaced. At that point, there is almost inevitably going to be a split in the party’s left. There will be a rush to continue the ‘Corbyn project’, but such a term is too simplistic. This is why it is unacceptable that the new left forces in the party use the phrase ‘Corbynism 2.0’. What part of Corbynism do you even mean? It’s likely that people like Richard Burgon and Dan Carden will seek to continue the Corbyn project with the emphasis on foreign policy, ‘Orthodox Corbynism’, if you will. It’s not inconceivable that someone will attempt to court the crank vote – the Williamson supporters, the anti-Semites, etc. And, of course, any number of left MPs could lay claim to continuing the economic project of Corbyn.

The issue facing those on Labour’s left is reflective of the fundamental issue with Corbyn: any one of those three groups can make a legitimate argument that they represent the ‘true’ legacy of Jeremy Corbyn. Any of those groups can be Corbynism 2.0. Presumably, any project that wants the economic leftism but without the crankery and anti-Semitism will have to disavow many elements of Corbyn, and thus the name ‘Corbyn 2.0’ offers nothing more than an albatross to be tied around the neck of any group taking it on.

Given the recent work of IPPR, NEF, and many others, it can be argued that Corbynism has opened up a space for left thinking, regardless of the leadership taking those ideas on. However, if there is to be a new left, it must take what is good from Corbynism and ‘Corbynism 2.0’  – the ideas that seek to emancipate us from the brutality of capital – and leave behind the authoritarian streak and grim style of party management. As such, it will be a new project, and thus will need a new name. I don’t make any claims to knowing what this name will be. It may well simply appear on its own, as the varying strands of thought linking many of the major concepts currently popular on the left interact and intersect. In the meantime, however, it might be worth putting some thought into naming this movement, alongside thinking about bigger ideas. What has made current left thought so dynamic is the ability to look into the future and imagine something better than what we have now. We need to look at our own movement with the same critical eye. 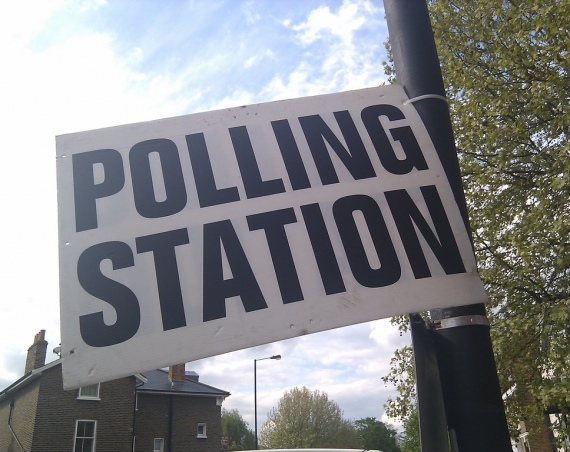