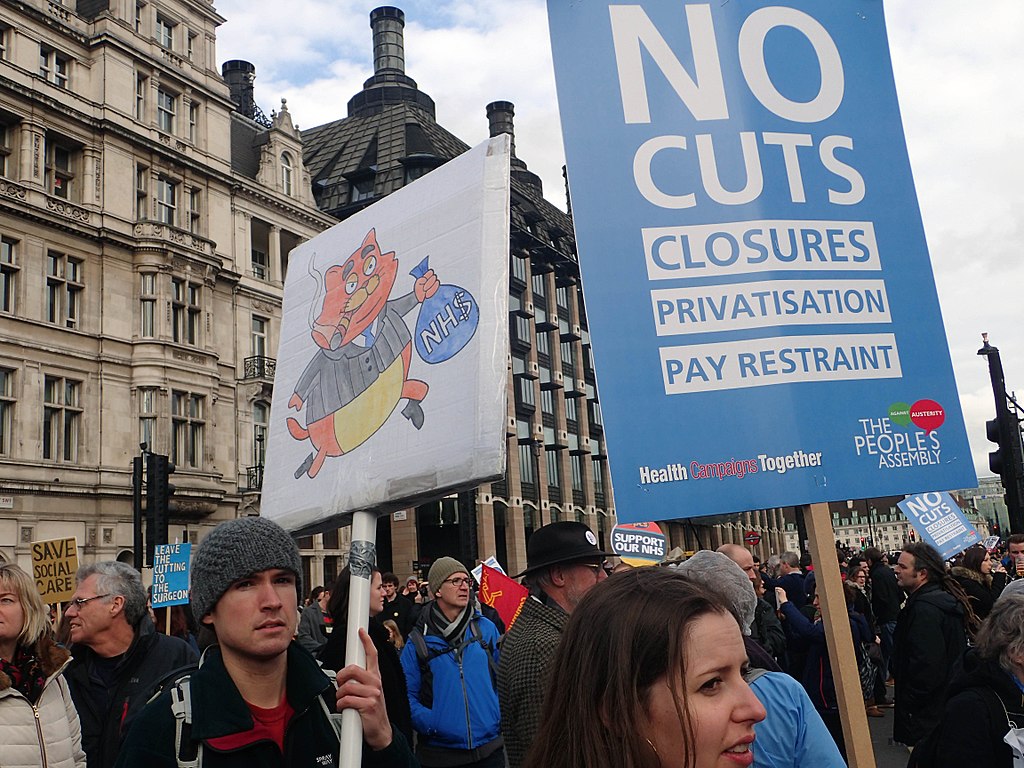 Earlier this year, at the age of 25, I discovered that I am within the estimated one percent of the UK population that is on the autism spectrum. Like many autistic adults who receive a delayed diagnosis, I have found the revelation to be earth-shattering and emotionally exhausting.

Finally being diagnosed as autistic caused a lifetime of traumatic experiences to flood into memory. From the typical childhood turmoil and bullying, to an early adulthood blighted by depression and mental health crises that in my bleakest moments left me hospitalised.

Autism frequently cohabits with mental illness exacerbated by socioeconomic conditions. Towards the end of the last Labour government, Parliament passed the Autism Act, which resolved to address the social immobility and isolation suffered by all too many even in an era of generous public sector investment.

This commitment has, unsurprisingly, been shredded as a result of the austerity imposed by Conservative-led governments since 2010. Even attaining the autistic label is a struggle, as a postcode lottery in NHS services has led to a “diagnosis crisis” affecting children and adults alike.

I had to wait two years before undergoing a clinical assessment – for some patients, it takes twice as long. Being diagnosed helped to clarify my situation, but it has made little difference to my quality of life. Despite the multiple challenges posed by my disability, the NHS is failing to fund any ongoing care or support whatsoever. A local charity is relied upon to pick up the pieces.

A study by Coventry and Cambridge universities highlighted countless autistic adults suffering similar neglect, abandoned in despair and in the worst cases left at risk of serious harm. Those who do receive care often find themselves confronted with a poor professional understanding of autism. When they face health crises, they then have to deal with the chaos and disorientation of overcrowded hospitals.

Families and parents endure just as much distress. So much ignorance and stigma surrounds autism that parents have been put under child protection investigation, effectively blamed for their children’s symptoms. And for sufferers without a social unit to help them navigate the practicalities of everyday life, the consequences can be catastrophic. A UCL-led study suggested that as much as 12 percent of rough sleepers might be on the autism spectrum.

The NHS crisis and the decimation of social care has created a perfect storm. As well as facing homelessness, the most vulnerable are at risk of being housed like criminals – only with fewer rights. Instead of receiving dignified care in the community, too many are being barbarically over-medicated and imprisoned in solitary confinement for months and even years on end in psychiatric units. With such dehumanisation, no wonder we have witnessed sickening cases of institutional abuse.

As much as the NHS is failing, the welfare state has degenerated horribly under a DWP regime so cruel that it has been condemned by the UN for systematic human rights violations. Disability benefit assessments are conducted by ruthless private firms, whose employees constantly lie in reports the DWP takes more seriously than facts presented by medical professionals. For many on the autism spectrum this process will be unbearably overwhelming. Many will struggle to put themselves through the tribunals necessary to overturn harsh decisions.

Given my undiagnosed autism, I found school impossible to cope with, even during the period of New Labour’s record investment in education. The situation has become even worse for the new generation. Cuts to special educational needs budgets are so severe that families have taken to the streets in protest, having to fight for vital SEN funding in the courts. “Off-rolling” from school registers serves to unlawfully exclude pupils whose SEN requirements are not being catered for. Autistic pupils with behavioural difficulties, failed by the crumbling mental health system, are even punished in the solitary confinement of “isolation units”.

In multiple sectors, and at all ages, autistic people are being subject to hostile environments that lay bare the moral bankruptcy of austerity Britain. The situation is defined by twisted irony: an NHS inflicting injury, a DWP engineering poverty, and schools writing off lives before they even begin.

The state of affairs is bleak. But there are concrete ways in which we can forge a better future for autistic people. Obviously, electing a Labour government that can end austerity and roll back the privatisation agenda would be a good start. Labour policies such as true parity of funding in the NHS, a National Education Service, and a DWP that actually operates with compassion (even offering a basic income), would all be substantive improvements. The most practical of policies, such as publicly-owned transport networks and secure housing for all, would help to address social exclusion. Personally speaking, some kind of nationalised Uber service would be an ideal way of getting around.

However, there is no simple fix for inequalities that have persisted for decades. Real inclusion requires a sea change in both the public and private spheres. Only a minority of autistic adults are able to find full-time work. A model for addressing this employment gap is provided by the autism-friendly job applications of Silicon Valley. Autistic applicants can demonstrate their suitability over several days, letting them acclimatise to the workplace and removing the anxiety of conventional job interviews. Providing individual work space also minimises sensory overload.

In education, we need to diversify styles of learning and examination, beyond traditional routes that are poorly suited to autistic minds. We can top up SEN budgets by taxing private schools (or abolishing them and redistributing their wealth). There is a case for instituting more specialist schools, or perhaps even university-level institutions, where autistic students could better thrive academically.

Members of the autistic community possess boundless potential: their lack of opportunities is a loss for our society as a whole. They can be highly skilled in STEM fields, as per popular stereotypes, but can also excel in creative endeavours. They might be socially uncomfortable, but they can be deeply empathic and socially conscious, as exemplified by the 16-year-old activist Greta Thunberg, who has brought climate change to the forefront of the political agenda.

The same MPs and government ministers who effusively praise Thunberg also offer platitudes about autism awareness, multi-year plans and incremental funding increases. Nothing fundamentally changes. This article has barely scratched the surface of the trauma and hardships faced by thousands.

I have no tidy conclusion to offer. Being autistic has had a profound impact on my life. At times I struggle to distinguish between autism and the PTSD suffered from associated experiences. It hardly feels like a “gift” or a “superpower” as some describe it, but nor should it seem like a sentence consigning me to a cursed existence. But frankly, until we see genuinely meaningful political change, I will struggle to feel otherwise. 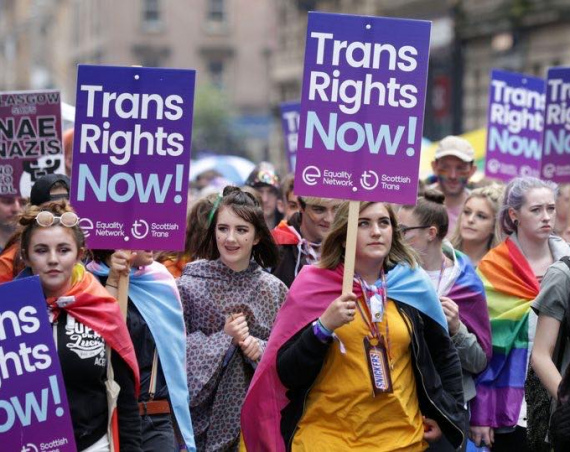