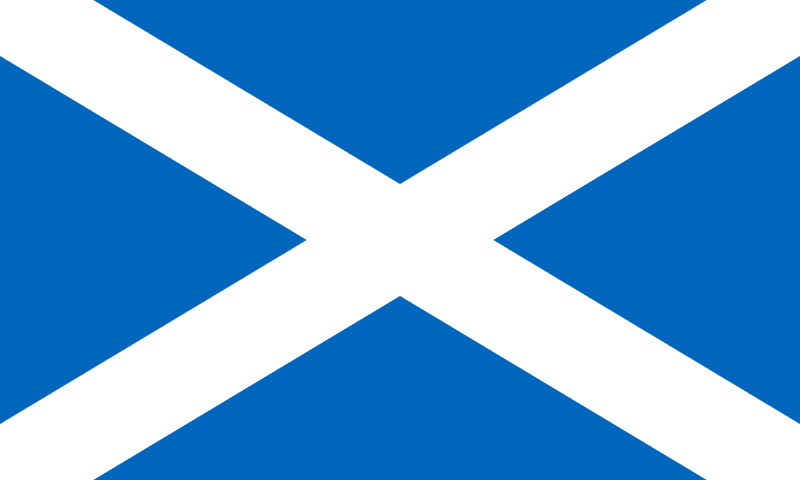 Since the advent of devolution and the subsequent re-emergence of the independence movement, Scottish politics has changed beyond recognition. Successive elections and the Brexit process seem to suggest that Scottish and English politics are now on completely different trajectories, calling into question the stability of the union. Independence is now seen by many as an inevitability, with a recent poll showing only 24% of Scots believe independence will not occur in the next few decades. Scottish Labour however has largely failed to adapt to this new politics. It’s no secret that Scotland’s former establishment party is in crisis – and its refusal to respond to, and evolve with Scotland’s changing political circumstances is partly responsible for this.

Squeezed between the militant unionism of the revitalised Scottish Tories and the apparent radicalism of the SNP, the party has struggled to make an impact since losing power at Holyrood in 2007, with a strong performance in the 2010 Westminster election the only blip in a series of electoral defeats. Recently, Scottish Labour under Richard Leonard has attempted to couple unionism with socialism following a modest revival in the 2017 general election under Jeremy Corbyn’s UK-wide leadership. However, this has been met with limited success. In part, this is because many of the voters most likely to value the union highly are natural Tory supporters, often residing in the affluent rural areas of Scotland, where Labour’s socialist message finds less purchase. On the other hand, much of the Scottish independence movement is avowedly left-wing but has only the SNP and the Greens (who don’t stand in most constituencies) to represent it. Come election time, pro-independence voters will therefore back the SNP to further the nationalist cause. Aiming for independence also discourages the SNP from pursuing any radical policies, as they fear alienating any of the broad base they need to secure a ‘Yes’ vote by deviating from safe, centrist policies. Divisions within the party also fuel this policy outlook, with compromise policies being necessary to limit internal strife.

Labour’s double alienation has been coupled with chaotic leadership struggles. Since 2011, there have been multiple leadership elections, returning candidates who have failed to connect to the Scottish electorate. In contrast, the SNP and the Scottish Tories, have had their competent and charismatic leaders at the helm since 2014 and 2011 respectively. Scottish Labour have failed to do two key things. Firstly, they have failed to reflect on the 2014 referendum results where traditional Labour strongholds such as Glasgow saw swells of support for independence. Secondly, they have failed to learn from the SNP’s success. The SNP have tapped into a resentment felt by many Scots toward the out-of-touch Westminster establishment, whereas Labour too often have seemed like defenders of an indefensible status quo.

Not that UK Labour are without blame. Labour’s commitment to greater state intervention has meant that the party has never been entirely at ease with the devolution settlement. The centralising approach of the UK leadership has led to tensions between the Glasgow and London offices. In 2014, Johann Lamont resigned as Scottish Labour leader and claimed that the UK party treated its Scottish contingent as a ‘branch office’. Adherence to Corbyn’s party line has also damaged Scottish Labour more recently, as evidenced by the defeat in the 2019 European elections. Labour’s Brexit policy was devised to deal with the fact that the UK was split roughly evenly on the issue. But 62% of Scotland voted to remain – an ambiguous stance on the issue had far less of a constituency of support north of the border. Scottish Labour failed to differentiate itself from this position and was punished accordingly. Incidents like these have enabled the SNP to label Scottish Labour as mere puppets of their London masters whilst presenting themselves as the only party that can defend Scottish interests in the face of rising English nativism. It’s an interesting contrast to Welsh Labour, who through the positioning of ‘clear red water’ have historically managed to substantially differentiate themselves from the national party. Welsh Labour can never be accused of being a branch office and they have remained in power since 1999, unlike their Scottish counterparts.

A possible solution to this crisis is radical, but simple. Scottish Labour must separate from UK Labour and adopt a more neutral stance on Scottish independence. Forming a separate Scottish Labour party could limit the chance of strife between the Scottish and UK contingents whilst enabling the former to campaign on policies tailored for Scotland, not England. Scottish politics has diverged too far for a ‘clear red water’ solution to be effective at this point in time. Remaining attached to UK Labour fails to recognise that, regardless of whether or not the union lasts, Scotland and England are two radically different nations. It must adapt and become a truly Scottish party, instead of a mere branch office. The UK party would also be absolved of the need to stress its unionism, instead focusing resources on winning seats elsewhere.

There will be many Labour activists that passionately reject any shift on independence. Many oppose nationalism on principle and comparisons will be drawn with Corbyn’s Brexit policy. But unionism can be just as nationalist as the Scottish independence movement and the European elections were treated as a quasi-second referendum by many – an ambiguous Brexit policy was destined to be unpopular with the avowedly pro-EU Scottish electorate. Is it really impossible to accommodate both unionists and nationalists if all share in the vision for a better society? There may be a number of voters lost through these changes. However, such reforms are long term answers to Scottish Labour’s problems as they enable the party to broaden its electoral base and prepare for a future beyond the stark unionist-nationalist divide.

The reality is that Scottish Labour’s current position is untenable and a new approach is required. If the party remains militantly unionist, the double alienation of voters will continue whilst remaining within UK Labour restricts the party’s ability to act as a truly Scottish polity. In the face of severe social inequality, a rapidly deteriorating environmental situation and Scotland being unwillingly being dragged out of Europe, the country desperately needs a radical, socialist policies. Without reform, Scottish Labour will remain an ineffective opposition to the SNP’s safe, bland policies and the country will continue to be denied a new, radical alternative to the status quo. 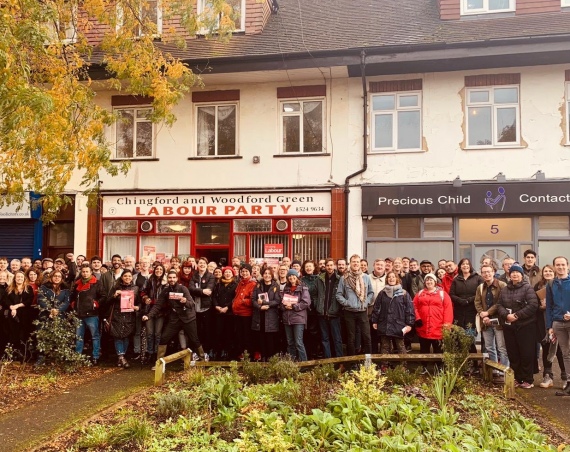