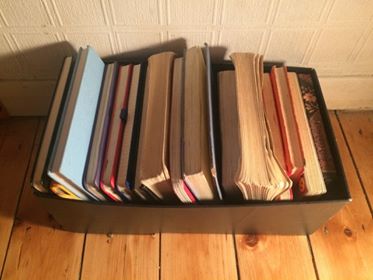 There are few things about which I am ardent and zealous and universalist, entirely assured of the cold clear correctness and blanket applicability of my own position. It’s just not the soft left way; that kind of certainty is for tankies and Baptists. There is one cause, however, to which I offer the kind of blind and unquestioning devotion usually reserved for 19th century missionaries who are about to meet a sticky end over a volcano somewhere. Christian charity can do one; my cause is diary keeping. I firmly believe that each and every one of us would be better off keeping some kind of diary. It is good for us in the present and us in the future; it is good for our ideas of ourselves, and our ideas of what matters, and it is good for society.

Discounting a few abortive attempts as a young teen, my career as a diarist began in earnest when I was 17. To be precise, on the 2nd of June, 2013, having spent a night at a friend’s house, listening to her read from old diaries “as if fast forwarding through the last 4 years of her life”. After this, I apparently decided I “wanted something tangible- something with feelings and details and dates”. I can tell you this because I wrote it down, my very first entry; I have it here in front of me as I type. Unlike most of the things I set myself to at 17, this stuck, and I have written a diary entry as-good-as-every-day for the last 6 years. I have an impressive stack of filled notebooks that I keep under my bed, a ready index to my own life. I particularly like to re-read first impressions, trace relationships, remind myself what came when and why I thought it mattered at the time. By-elections and heartbreak and bad exam results, it’s all there.

It has been suggested to me that my peculiar devotion to documenting my own life is simply a function of narcissism. While I’m open to the idea that you can be two things, diary keeping is not, I don’t think, a sign of self-obsession (however obsessive I might be about it). On the individual level, diary keeping is about observing the world around you and working out how you feel about it, ordering your thoughts and keeping a sense of perspective. It also improves one’s ability as a writer and provides a helpful way to think through problems. These are all good things, in and of themselves; they are not, however, why I would institute mandatory diary-keeping for everyone over the age of 16 soon after seizing power in a bloodless (but very well documented) coup.

Mass Observation started out as an attempt to work out just what it was Britain was up to on the 12th of May, 1937- the day George VI was crowned. Lots of different things, it turned out: following on from this one day affair, the largely volunteer run project continued throughout the war and into the 1950s, commissioning diaries and surveying members of the public about their day to day lives and experiences. Many of these have since been published- the wartime diaries of Barrow-in-Furness housewife Nella Last are widely available and compellingly vivid, and journalist Simon Garfield has put out a number of collected volumes, including ‘Private Battles’ and ‘Our Hidden Lives’.

Our Hidden Lives is a revealing title for an affecting book. What Mass Observation captures is often hidden from mainstream history; not so much fighting them on the beaches as fighting with your hairdresser. Much of what people wrote and thought and worried about was not particularly grand. But this is, I believe, the point: Mass Observation says that it is not just the grand narratives, wars and heads of state and treaties and bold new inventions that matter. It is also the lives of ordinary people, their feelings and their hairstyles and how long it takes them to get to work, their friends and their partners and what they take pleasure in: these are things that matter, too. We are the ones that make up the critical weight of history. Realising this- making this truly a part of our political and social reality- is something that can only be good for the causes of the left; for equality, human dignity, standards of living. Diary keeping is, I believe, a means to that end.

Iris Murdoch wrote that love is the difficult realisation that anyone apart from yourself is truly real- it might be a little less poetic (sorry Iris), but there is something about the knowledge that another person keeps a diary that gives me the same sense. It’s the sense that, whatever appearances and impressions might suggest, no matter how uncharitable I might want to be towards them, the person in front of me has thoughts and concerns of their own. There is irrefutable documentary proof of that. Across longer time frames, diary keeping is the great leveller. From Nella Last to Anne Lister to Pepys himself, it’s hard to feel any doubt when reading the diary of a life gone by that these people lived lives of moment and feeling and import, but also of entertainingly mundane reality. Bobby Sands’ prison diaries – which contain the honest to god line “mass was solemn – the lads great as always” and a series of complaints about having to eat oranges – are a particularly striking example of the way in which diaries, more than other historical documents, take in the full, funny, weird sweep of real life.

Overwhelmingly, historical record favours the conventional, the maintained for public appearances, with what merits a place in “the archive” being a deeply political affair. However skilled and conscientious historians may be, we cannot rely on mainstream history to catch us; the public facing, data and profit driven nature of social media renders it similarly limited when it comes to documenting the lives of ordinary people. Mass Observation is still going, in a small way- working out of the University of Sussex, they are still asking Britain what it gets up to each year on the 12th of May. The next Labour government should seriously invest in revitalising the programme. An investment in Mass Observation is an investment in the belief that ordinary people lead compelling lives, that we can orient our narratives around the quotidian rather than the grand.

And in the meantime- keep your own diaries; fight your own wars; write your own histories; maintain your own archives. We all live lives worthy of record. 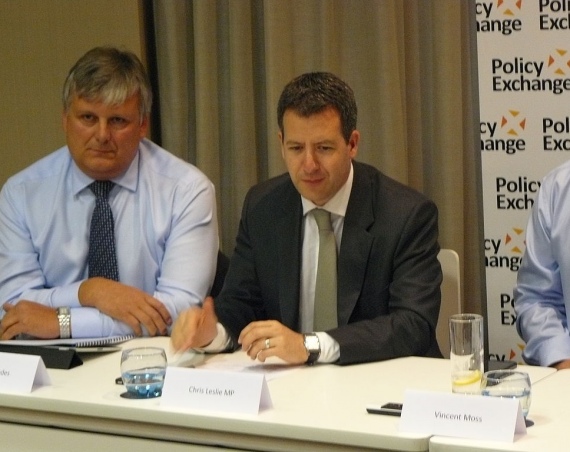