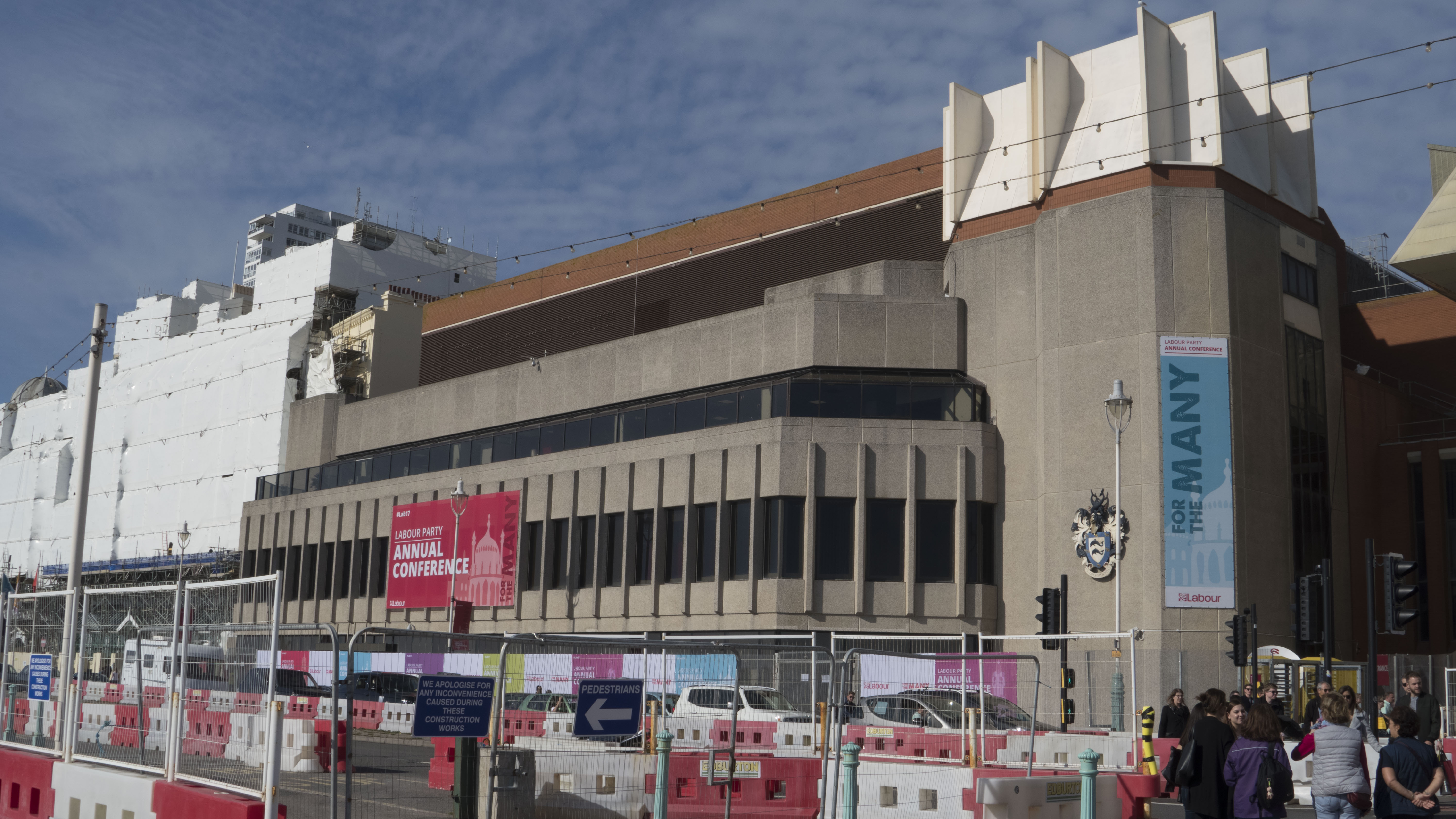 This year’s Labour Party conference in Brighton was probably the most significant since Jeremy Corbyn’s election as Leader in 2015. We saw, arguably for the first time, a significant portion of the pro-Corbyn membership asserting themselves and promoting radical positions that made the leadership uncomfortable.

These are the early signs of a Corbynism that is able to act without first looking to the leadership for answers or permission. Successful grassroots-led efforts at conference – for a Green New Deal, defending and extending freedom of movement and abolishing private schools – are all proof that things are moving in the right direction for the left.

However, this year’s conference also saw the leadership, and the machine it now fully controls, push back against members’ demands in a way it has previously resisted. We also saw, from sections of the membership, an unhealthy, ramped up ultra-loyalism.

My home constituency of Bethnal Green and Bow was one of the 50+ CLPs which voted to send a radical, pro-remain motion to conference. This ended up as composite 13, which I was mandated to back. The composite came out of motions from pro-Corbyn, left-wing groups such as Labour for a Socialist Europe, and was moved and supported by left-wingers, many of whom will have campaigned for Corbyn to be leader in 2015 and 2016.

However, the Brexit issue became, once again, a “loyalty test”. Many delegates seemed to think composite 13 was anti-Corbyn, with labels such as “Blairite” and “neoliberal” thrown around by some of those opposed. Many of the delegates opposing the remain motion had, until very recently, opposed a public vote altogether, and yet they were on stage arguing passionately for the new line. It was galling, to say the least.

The vote was clearly very close. I was surrounded by delegates who voted against composite 13, but many of them also believed that the vote was close and that it should have gone to a card vote. With UNISON backing composite 13 and other large unions such as Unite voting against it, many of us were curious to find out the precise breakdown in voting between CLP delegates and trade union delegates.

Composite 14, the pro-leadership text, was only backed by 8 CLPs in the compositing process (vs the 50+ that backed composite 13), but with the discussion on the conference floor distorted by questions of loyalty to the leadership, it passed where composite 13 fell.

Our ambiguous stance on Brexit was firmly rejected during the European elections in May, and we suffered for it. We are now more clearly in favour of a public vote but there remains a lack of clarity overall, and it remains to be seen whether the electorate will warm to the party line during a general election.

It wasn’t just Brexit that faced push back though. On the final day of conference, delegates almost unanimously voted in favour of composite 20. Promoted by the Labour Campaign for Free Movement, composite 20 called for the closure of all detention centres, an end to “no recourse to public funds” (NRPF), and the right to vote for all migrants. However, less than 24 hours after the policy passed, Diane Abbot went on the Today Program  to say: “the Labour party is clear that when Britain leaves the single market, freedom of movement ends, and we set this out in our 2017 manifesto.”

This came as a huge disappointment to many Labour members and trade unionists who welcomed the motion. Securing freedom of movement and pledging to shut down every single detention centre in the country was a massive win for many of us who were disappointed by the outcome of the Brexit debate earlier on during the conference, and to have it so quickly brushed aside by the leadership made us question the sovereignty of conference and whether the leadership truly respected it, or whether it was viewed by the leadership as a little more than a consulting tool. It is especially worrying given Abbott herself, alongside Corbyn, has for most of her political life been at the forefront of struggling for migrants’ rights.

Since then, an open letter calling on the vote to be respected, published by Labour Campaign for Free Movement supporters, has been signed by over 1000 members and trade unionists.

Labour Party conference was very much a test for Corbyn’s Labour Party. In some ways, Labour is making progress with the members boldly setting the agenda, building a radical policy platform that could be a blueprint for the left across Europe and beyond. But the tight party management that remains in place has created a wave of scepticism from those of us who believed that grassroots Corbynism would usher in a new age of democracy and openness in the Labour Party. There is still a long way to go for the left of the party.

By Eloise Harris, conference delegate for Bethnal Green and Bow. She is @elihxrris on Twitter.