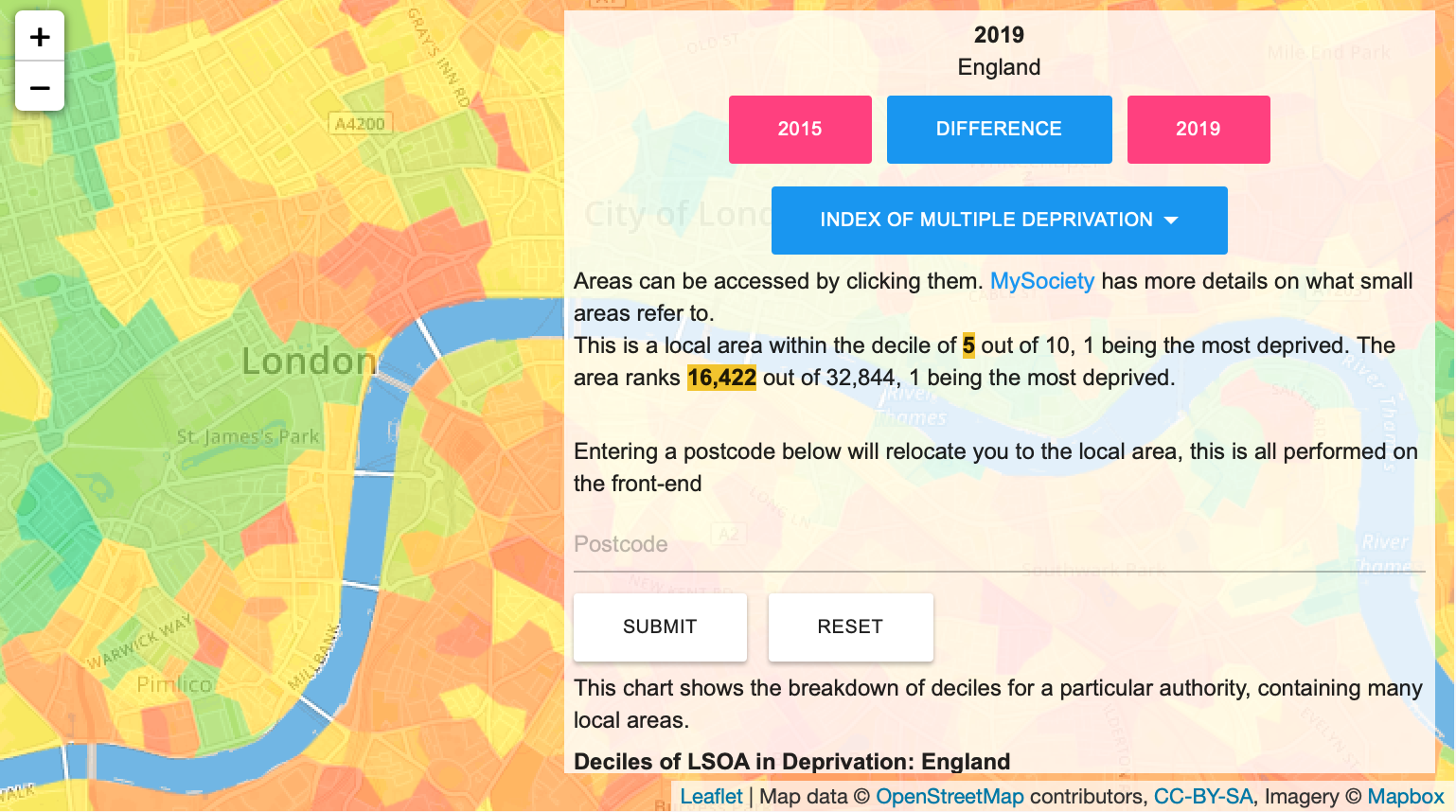 Social Policy gives us a range of means in which to assess deprivation. Some measures focus on social capital; others on economic capital. In Canada, Pierre Bourdieu inspired its public measure to combine both. The trouble for researchers now lies in deciding what indicators are most telling, from the sea of data available. There are tens of thousands of public datasets that cover many aspects of society. This begs the question: at what point are we overfitting? Overfitting is the process in which we adapt models to particular data-sets, at the expense of its ability to work with future datasets. In a field that is constantly changing, it is especially relevant that we can use a model in broad use cases.

There are lots of ways we can go about using data points available from the census and other economic surveys to find out more about where services are most needed, with all the concerns about privacy and accuracy that brings. The deprivation index is such a measure. Here, I have focused solely on the English measure; soon the government will release Scottish and Welsh versions.

The deprivation measure maps this massive spreadsheet over areas called LSOAs (lower layer super output areas). These are the smallest populations on which we can reliably report data. It represents statistics as if we divided the country into tracts of land each containing, as close as possible, 1,500 people. There are other approaches that could work for weighting: the government also publishes the sub-domain indicators.

I have placed a mapping on an open source GitHub repository. There are other mappings available, but using Web-GL considerably speeds things up. Here it is below, or the direct link is here. This works best on larger displays.

The English local authorities that contain the most deprivation overall are Middlesbrough, Liverpool, Knowsley, Kingston upon Hull and Manchester – all located in and around northern cities. Further to that, Blackpool has very high levels of deprivation, with eight of the ten most deprived areas in the country. This is disproportionately driven by the levels of deprivation among younger people and children. Overwhelmingly, towns and cities in the north see the greatest amounts of the most deprived areas.

The measure of change in deprivation can give us clues about economic changes in the country, even over such a short period. Central London’s most disadvantaged neighbourhoods have become less deprived. The areas which have improved most on a relative measure are Tower Hamlets, Westminster, and Islington – indeed, seven out of the largest ten falls in deprivation for local areas are in London.

To understand the picture of what is happening, we need to refer to agglomeration economics. Imagine the British economy was like the game Katamari, where the all-consuming ball, a katamari, represents an economic area like a town or city. As more businesses, public resources and infrastructure open up, the ball feeds off that and grows. You get economies of scale, lower transport costs, a larger supply of labour, so as the ball consumes more it’s easier for it to grow and roam about. Finally, in the game and in our example, the ball reaches a sufficiently high density and collapses into a star. Central London is a great example of this, sucking in global talent and economic resources.

The model of agglomeration has helped it succeed and explains urban successes in both free-market economies and centrally planned industrial economies. Concentrated areas of economic activity grow faster than areas of more sparsely located economic resources. In a general trend this applies for this deprivation index: urban cores that have enjoyed agglomeration have improved by a greater extent than the surrounding outer suburbs.

The opposite trend has afflicted post-industrial urban cores. Oldham, Rossendale and Walsall have seen the greatest relative increases in deprivation. Nine of the ten greatest increases in deprivation have taken place in the North West or North East, all in largely post-industrial areas, based on the ONS Area Classification for Output Areas. Some argue that the reliance on traditional high streets has held back many areas, as larger businesses and more densely located economic resources have left. A combination of locally declining economic activity and destruction of the social realm have created a vicious cycle which the government should step in to address.

Next on the data agenda, the deprivation index for the other countries in the UK and measures in the upcoming 2021 census will give us more detailed and granular responses on living standards. A census provides higher fidelity responses in small areas on a broader range of questions, meaning we can observe patterns and trends with greater certainty. Looking at the deprivation data from Wales and Scotland can give us insight into differences devolved economic and social policy has produced in outcomes, relative to England. For example, the role in Scotland Scottish Child Payment or the Scottish Welfare Grant has had. The census provides the social-economic context of an area can look at variables such as car ownership, social class, unemployment and overcrowding, combined with the fact that the census provides its own very reliable measure for deprivation.

Overall, the deprivation index gives us a rough measure of how the country is doing after the referendum vote. Industrial towns and cities are still in a significant decline after more rounds of austerity, the most affluent areas have seen very little change, and core cities are increasingly becoming dominant in our economic conversation. Regional inequality is as high as it’s ever been, and addressing this issue must be a high priority for the government’s upcoming budget. 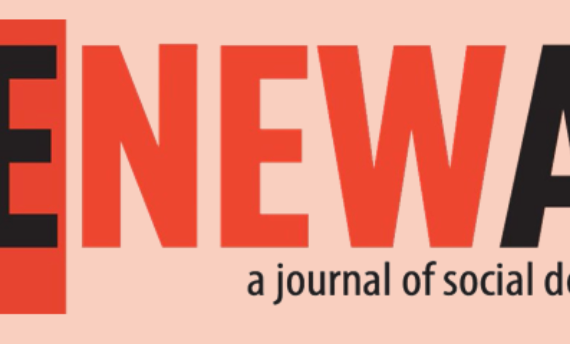 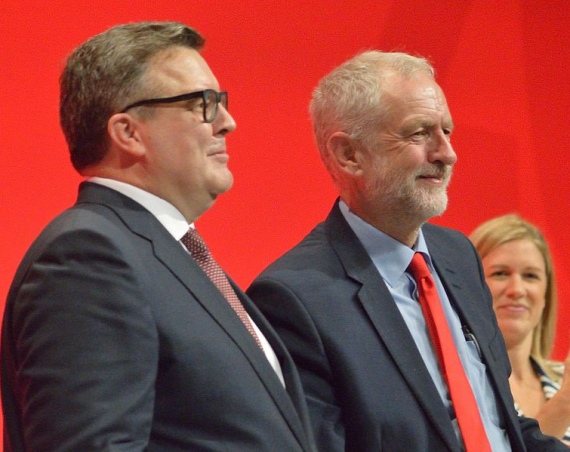