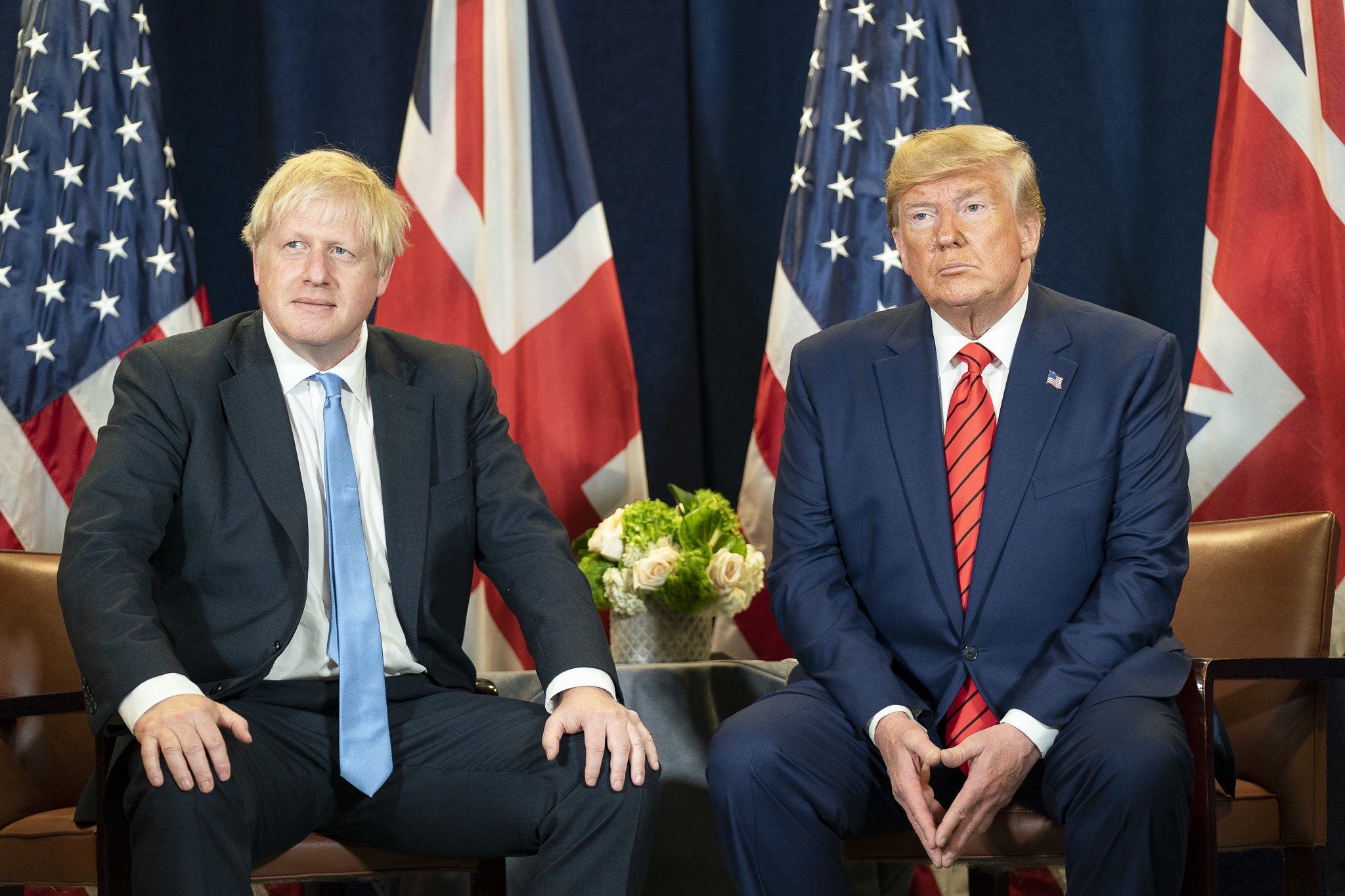 Office of the White House/Flickr

Earlier this week, Jeremy Corbyn revealed that the Government has held secret trade talks with the US on healthcare and medicines – despite Boris Johnson’s repeated claim that the NHS is “not on the table in any way”.

The 400 pages of leaked documents confirm what many who work in trade policy already knew: the US’s absolute priority in a future trade deal is access to the UK’s lucrative health sector; forcing up medicine prices to advantage US drugs firms. There was no way these subjects would not be on the table in trade negotiations. Less noticed by the media, but arguably of equal importance, was the US’s insistence that the deal will not mention climate change and the fact that that provisions to allow US firms to sue the UK for introducing environmental regulations (also known as ‘ISDS’) are up for discussion.

Labour’s line, which they will push hard over the remaining fortnight of the election, is simple: you can’t trust Johnson with the NHS. The party has good reason to believe that this is an area they can win on: voters generally trust Labour more than the Conservatives on the NHS, and research from the IPPR showed that 82% of UK voters would not trade lower standards for a trade deal with the US. This perhaps explains why the Conservative manifesto relegates international trade – previously heralded as the great prize of Brexit – to the penultimate page of its manifesto, and why Liz Truss (the trade secretary) seems to have been mostly banned from media appearances.

Perhaps it is just because I am a Labour activist working in trade policy, but the revelations felt like a ‘moment’ in the election campaign. Corbyn was clearly on the front foot, recovering somewhat from the previous day, which had been dominated by Labour’s antisemitism crisis, in the wake of the Chief Rabbi’s comments and the subsequent interview with Andrew Neil.

On my way home last night I saw someone wearing a ‘Not for Sale’ badge in the Co-Op, and a Peep Show meme which mocked Johnson’s promise not to sell off the NHS popped up on my Instagram. The most common chant at Labour rallies and speeches in this election has been ‘Not for Sale’, and even some of my less political friends have shared articles about the NHS being sold to Trump.

In other words, it seems that Labour has found a way to cut through by linking the NHS to Brexit and trade policy. This is an effective strategy for three reasons: it allows Labour to present itself as competent on international policy, an area where voters are hesitant about Corbyn, and gives us something concrete to say about Brexit; it neuters the Tories’ ability to talk about their ambitions for post-Brexit trade, as it automatically becomes a debate about the NHS and health, on which Labour is stronger; and although plenty of voters like Johnson, very few trust Trump, and the idea of greater reliance on or ties with his administration is unlikely to fill the average swing voter with optimism.

Hardier campaigners from the late noughties will remember the iconic fall of TTIP, a proposed EU-US trade deal, defeated by activists who campaigned on a platform built around the NHS, ISDS and food standards. The campaign brought together diverse coalitions of farmers, trade unions, environmentalists, health organisations and consumer bodies, ultimately leading to the abandonment of the most ambitious trade agreement in history.

If this election becomes the TTIP election, Labour can win it. TTIP triggered the understandable fears and scepticism many voters feel in relation to corporate interests, American-style capitalism and the NHS. TTIP connected everyday issues – like the quality of chicken in supermarkets and NHS waiting times – with foreign policy and Britain’s place in the world. These are all comparative areas of strength for Labour, and Corbyn is right to seek to capitalise on this as much as possible in the remaining weeks of the campaign. Ultimately, all this takes is repeatedly asking voters a simple question: Do you trust Johnson and Trump with the NHS?

David Lawrence is a Labour activist in Bethnal Green and Bow CLP, and helps to lead the Fabian Society International Policy Group 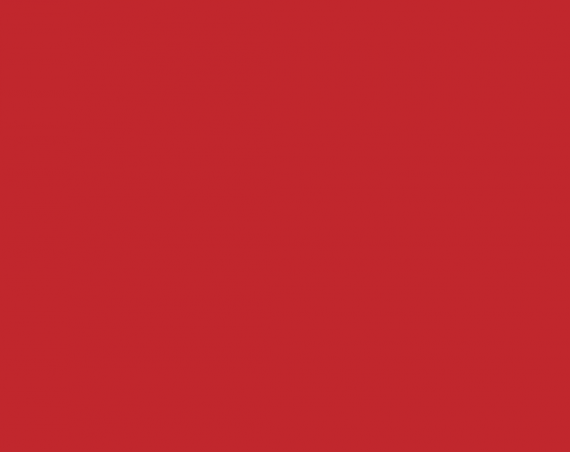 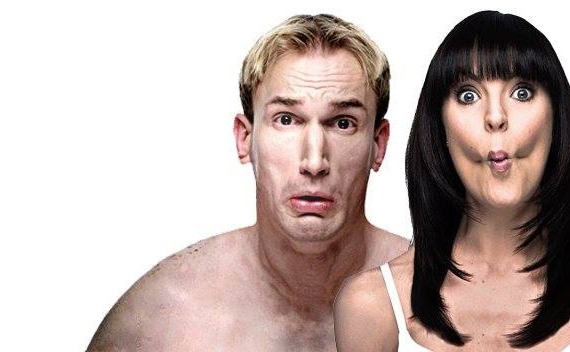