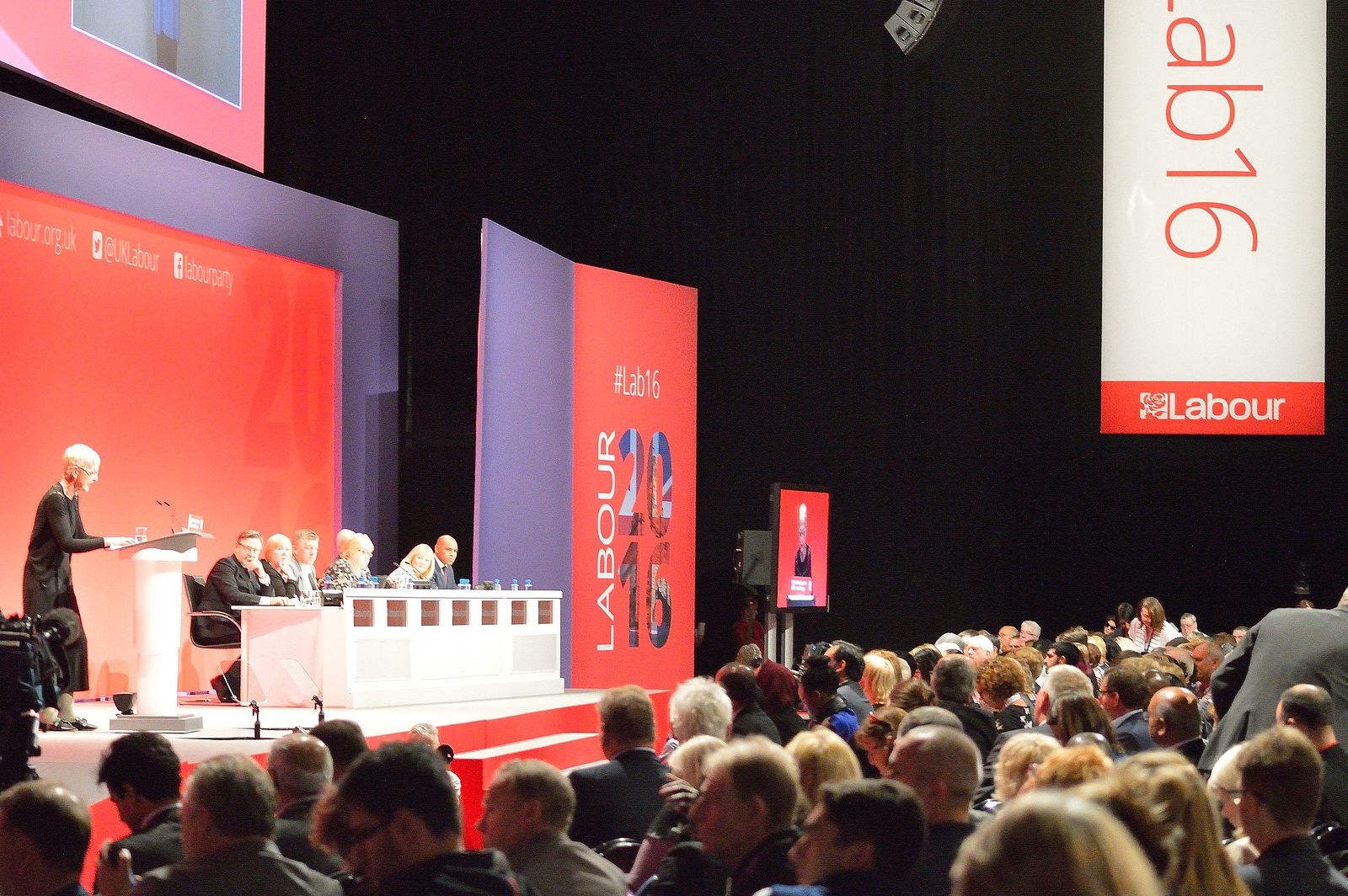 Tony Blair opens the foreword to Phillip Gould’s The Unfinished Revolution with a piece of advice for the Labour party: “Start with an honest analysis of why you are in opposition”. It is a demand that moderates never cease to make of the membership, and it feels brutally necessary now.

It is impossible to understate how bad Labour’s defeat was. In every inch that 2017 meant progress, 2019 meant destruction. In the way of Scotland before it, Labour’s inability to find a way to balance its stable coalition after a referendum meant that another one of the party’s heartlands has been usurped, in this case by the Tories. The losses are devastating, and there is no assurances they will be temporary.  Labour could very well be looking at never again having a majority. It could just as well be much worst.

It is also worth looking at just who Labour lost to: of all the damned creepy crawlies that stain God’s green Earth, there are only a few worse than Boris Johnson. He is Britain’s golden child, coddled and protected by its media, who sees him a benevolent chap who despite his colourful humor, is fun to have at parties. He lies, cheats and has made a living out of mocking the weak and vulnerable. It was the Labour party’s obligation to make this man’s name synonym for failure: instead, he became an example to be followed.

These are all familiar claims by Corbynsceptics. They can see very clearly what went wrong and the implications of that failure. Why, then, can they not set that same analytical eye to themselves?

It must be said: the Labour Right is woefully unsuited to lead a party. It has made a religion out of repeating certain names (davidmiliband, they mutter under their breath, as though this can keep the demons at bay. Jessphillips). It offers no solutions. It does not have a narrative, compelling or otherwise, to tell about the country. We are told, time and time again, that once they get their hands on the party, things will settle back into reality, and life will be good again. Yet they unrelentingly fail the task of taking it back, screaming into their Twitter accounts, their media interviews and columns, I’ll get you, my pretty, and your little dog too.

It is a truth universally acknowledged that everything in the Labour party is factional, and anyone who tells you otherwise is trying to write for The Social Review.  The Labour Right, however, behaves indulgently. Even now, it has sent itself into paroxysms of rage about Jeremy Corbyn resigning even though he has functionally already done so. They mirror the hard left isolationism they so often mock. They are frustrated with the very public they should entice. They scoff and treat it with contempt. They cannot be silent, even if it would make them more electable. They cannot compromise even when they certainly should.

It should be obvious to all by now that the only way out of Corbynism is through. This is not only true policy wise, where the proposals made by the manifesto will not be put back on the shelf, but also of the way Corbyn does politics. The Labour membership is different now. It is not perfect, but at the end of the day, these are the hearts and minds that must be won over.

More importantly, beyond the obvious electoral instinct of not offending those you need to vote for you, these were people who were dedicated to the party and its ideas, who put in hours of their time into electing MPs. They were just mistreated by Corbynism as anyone else. They were given a bad leader. They were given a lacklustre campaign plan, which focused on grand ambitions and not strategy. They were given ideas that were not properly defended or explained. It is pleasing to pretend that these were evil trot entryists and that their pain is a delight, but most of them were simply activists who wanted a better life for themselves and for those around them. Those who cannot express empathy to the membership are not fit to lead it.

If the idea of winning back this audience seems so repulsive and hard, there is terrible news ahead: the country will be much harder, and Boris Johnson will not be vulnerable to skullduggery, and nobody else will do this work – not the voters, and certainly not the media, as this election has proven. Some like to say “There is no divine mandate to the Labour party”. It is true. Likewise, no given faction has any divine right to rule it. There is no anointed heir, nor any simple answers. Those who wish to save it must earn it, and do so quickly: increasingly, there is less and less to fight for. 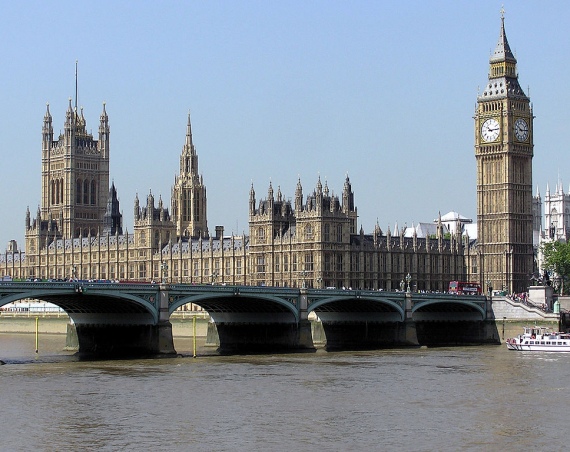 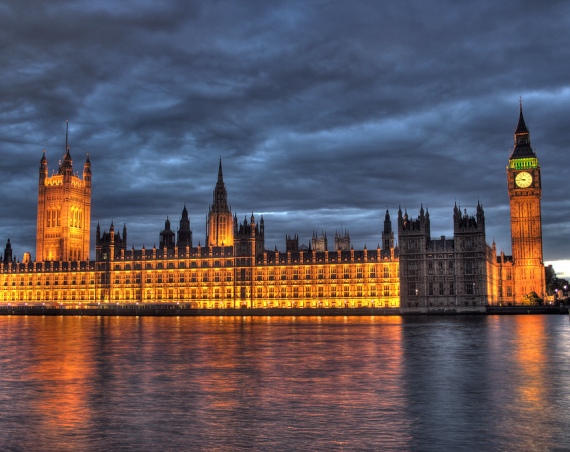 Parliament, Maternity Leave and the Dehumanisation of Female MPs