This is the first in a new series of monthly columns on The Social Review. My aim is to post one at the beginning of each month, though this may vary depending on time and other work constraints. As always, The Social Review is open to any and all offers from wealthy benefactors.

Whether Johnson is a buffoon or a smart political operator is irrelevant, I suspect the terms aren’t mutually exclusive, and neither explanation offers much comfort for anybody on the receiving end of the deepening damage that will continue to be inflicted upon minority groups and the wider working class within the UK.

Truthfully, too much focus upon individual actors here misses the point. The right in Britain has successfully reasserted itself for now in a new form in Johnson’s government. The Conservative Party has shown itself once again able to adapt to the vulnerabilities exposed by both the referendum and the 2017 election with a speed, nimbleness and ruthlessness which the left has not matched over the same time period.

For all the talk of movement-building under Jeremy Corbyn’s leadership, we now face a potential 1945 or 1979-style shift in political settlement, without anything close to the left wing infrastructures in place to guide or resist what could be coming. The task is to build them fast.

On December 13th, then, I was grieving for a lost optimism. If things are bad and don’t look like they are going to get better, what are the consequences of that? A friend tweeted before the election a quote from philosopher Richard Rorty on the chances of building a democratic utopia. The quote has given me a perverse form of comfort when trying to come to terms with the feeling of hopelessness associated with this moment:

“I think [the chances of building a democratic utopia] are pretty dim. But I do not think that is a reason to change our political goal. There is no more worthy project at hand; we have nothing better to do with our lives.”

While I suspect our chances of building the world that we want to see and halting environmental catastrophe in the process are slim, there really is nothing better to do with our lives.

There is one lingering cause for optimism. If there is still a chance for a radical social democratic politics in the era of climate crisis – and I suspect we have few left – Bernie Sanders is probably it. Truthfully, the direction of the world has always rested more on the result of the US election than last year’s UK contest. His election as president of the United States would represent a serious breach in what Mark Fisher called ’capitalist realism’ – the inability to imagine an alternative to our current system. The climate crisis injects extra urgency into the necessity of his victory. I recommend Killer Mike’s excellent speech in Bernie’s recent ad for those who haven’t seen it.

I don’t buy into the Bernie or Bust noise: I think it irresponsible when the alternative is Donald Trump and the modern Republican Party, much as I can understand the impulse on an emotional level. Sanders represents something much greater than any of the other candidates. The United States taking a social democratic turn would be a rare victory for the left in modern times and an inspiring moment. Can we dare to hope for it to also be a decisive one?

Is the soft left incoherent?

I suppose I must accept, as editor of the Social Review, that I am part of the soft left. Fine.

The problem is, of course, that ‘soft left’ means too many things. As has been said before by others, perhaps the only true definition of the soft left covers those that abstained in the deputy leadership contest between Healey and Benn in the 80s. It seems more often than not that ‘soft left’ simply means your politics lie somewhere on the spectrum between Gordon Brown and Clive Lewis while also believing firmly in pluralism. But that space covers all manner of political viewpoints, and pluralism doesn’t mean collapsing a variety of world views into one mess.

The task for the soft left should be to delineate between its competing tendencies while maintaining useful alliances and a pluralistic internal culture. I would, for example, love to see a more extensive network of soft left blogs and alternative media. If you have any that you wish for me to share in this column in future months, please send them to editors@thesocialreview.co.uk.

Rayner’s Manifesto For A Movement

Aside from the recent excellent Open Labour hustings, I have been floating through the Labour leadership contest with, to be honest, little interest. However, I did want to highlight something from the deputy contest that caught my eye: Angela Rayner’s ‘Manifesto For A Movement’.

The document admits itself that it is merely a starting point for a wider conversation about how the Labour Party can position itself, as an institution within a broad left movement. But if this represents Angela’s interpretation of the role of Deputy Leader, I am hopeful about what looks to be an imminent victory could entail going forward.

Much of the online behaviour during this leadership contest has provoked a lot of self-examination across the spectrum on how each of us individually use the social media platform. I tweeted out that I wanted to work out some rules for healthier Twitter usage, and these are some of the principles I think I am going to try and adopt personally going forward:

and while im on a theme, this one's more pretentious and way too long, but the stuff on correctly distinguishing between antagonistic vs non-antagonistic contradictions – and therefore basically don't waste time getting aggy with people who're really on your side – is useful

If you find that you use Twitter to escape depression/misery, get help. Twitter may be a good place to talk about it; but it is not help. 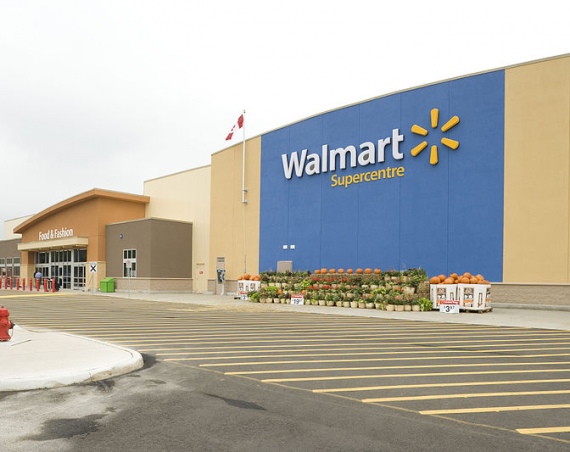