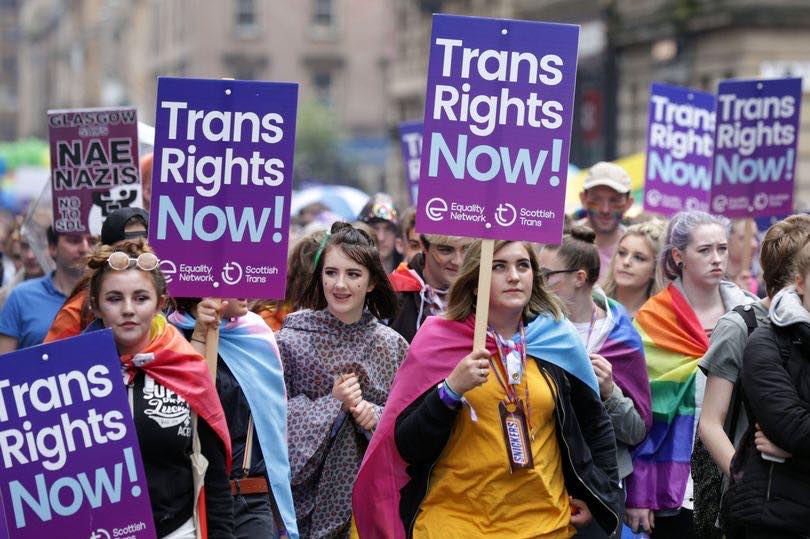 It’s always foolish to talk about ‘where the left is failing’ in broad-brushstroke terms, but if there’s one change I wish would be made to popular leftist discourse, it would be to talk more clearly and accessibly about power. Arundhati Roy, in 2014’s Capitalism: A Ghost Story, lays out the problem of becoming entrenched in a human-rights discourse that doesn’t take into account the dynamics of power:

“The narrow focus of human rights enables an atrocity-based analysis in which the larger picture can be blocked out and both parties in a conflict – say for example the Maoists and the Indian government, or the Israeli army and Hamas – can both be admonished as Human Rights Violators. The land grab by mining corporations and the history of the annexation of Palestinian land by the state of Israel then become footnotes with very little bearing on the discourse.”

I’ve seen the failure of the human-rights approach up close, in a more domestic situation: dealing with British transphobia. As a queer and genderqueer person, I’ve been trying to work against the wildfire of transphobic backlash spreading across social media and the national press for years, but I don’t tend to get anywhere when I argue for trans rights on the basis of human rights and humane treatment. I know why: transphobic people have a very twisted view of how power works, which allows them to believe they rationally think trans people are oppressors, all while acting in a way that makes it very clear they’re not. By untangling this contorted misapprehension of power, we open a path to get through to people who agree with some leftist principles, but who are stuck in a ‘more women CEOs!’ / ‘philanthropy is great!’ mindset – in short, a mindset that fails to consider the wider workings of power.

For instance, one of the constant anti-trans refrains I hear, usually from those who consider themselves feminists and left-leaning, is that trans women possess ‘male privilege’ and are exercising some sort of ‘male entitlement’ in trying to access women’s spaces and resources. This betrays the fact that many of those who use the term ‘male privilege’ understand it as some sort of power-up that people are given at birth if they are assigned male; a beacon of advantage, without context or condition. Male privilege is none of those things. It’s the outcome of the power and protection that is heaped on men by other men, as a part of upholding male supremacy (and by the non-men who prop up that system, but mostly by men themselves). It’s affected by context – as is demonstrated by the power that white women hold over black men – and since it’s conditional on upholding male supremacy, transitioning to female clearly breaks the hypothetical contract.

The whole ‘male privilege’ argument falls apart as soon as you realise that cis men have never shown any indication of kinship or power-sharing with trans women; quite the opposite. So, in order to maintain the fiction, transphobes have to see everything trans women do as antagonistic towards women, as parodic or predatory, because understanding that trans women are sincere would mean understanding that they are breaking with cis men, and are therefore extremely vulnerable. The constant transphobic mockery of trans women’s appearance and mannerisms, alongside widespread violence and sexual exploitation, is a clear marker that trans women lack power; but these obvious symptoms of disempowerment are ignored or twisted, because they don’t fit the fiction of trans power. (That’s also why you might hear allusions made in transphobic circles to the ‘trans lobby’ – a fictional, shadowy funding body that transphobes reference to make trans people sound more powerful than they are.)

So, why is it so hard to get people to see the discrepancies between the power ascribed to trans people and the reality of their disempowerment? Well, I was stuck in a sleepy kind of liberalism until about age 21, and it’s been a short enough time that I understand that mentality entirely; thinking about power is dangerous, far more so than milquetoast pronouncements about equality and kindness are, and you’re unlikely to seek out influences that help you think about power until you’ve started doing so yourself. Even if you’re very obviously disempowered, you’re incentivised to not think too much about how, or why. When I’ve sought out work on systemic power, it tends to be abstract, expansive theory that requires real energy and time, and that won’t be touched by those who think they’re ‘not that into politics’.

But we can talk about popular misapprehensions of power, which often rest on a person’s presumed benevolence (e.g. the philanthropic billionaire) or malevolence (e.g. trans women) without looking at how power works in practice: the ever-swelling bank balance and influence of billionaires; the restrictions, precarity and fear that define so many trans lives. In the context of gendered power, I constantly see chromosomes, genitals and socialisation all desperately being deployed like they’ll be the Answer, the one static icon that unimpeachably signals male power; people are trying to neutralise their anxieties around gendered power by finding a stable biological category for its source. This has deeply damaging implications for trans women, but it’s also symptomatic of a wider social unrest concerning our inability to fathom how power works.

A basic education in power starts in recognising who possesses it. Who has the money? Who has the authority? Who is making the laws? Who has the newspaper columns, the television slots, owns the networks? Who can’t seem to ever do wrong? Or, if criticised, they bounce back almost instantly, with little loss in profile? Who never has to defend their own existence? Whose transgressions are constantly excused, while their critics are always under scrutiny? Without a keen sense of what power looks like, a physical and tonal model of interpersonal conflict can easily infiltrate and cloud our discourses – for instance, associating an aggressive tone, or an impassioned protest, with the possession of power rather than the lack of it. The pathologisation of certain minorities’ anger has been weaponised against black activists for centuries, and we can also see it being deployed against trans women: the transphobic refrain of ‘trans women’s anger delegitimises their gender’ is captured in 1993’s Stone Butch Blues, where a transphobic clinic worker, who mistakenly believes protagonist Jess is a trans woman, replies to Jess’s ‘Fuck you’ with a smug ‘What a very male thing to say.’

We need to be able to point out the workings of power when they’re playing out clearly in front of us, and we must teach others to see them, too, because nobody else will. That won’t solve the problem – plenty of people who misunderstand power do so deliberately, and others find it profitable to do so, because it means they don’t have to face their own fears and prejudices – but it’s better than trying to fight our way out with the wrong tools. 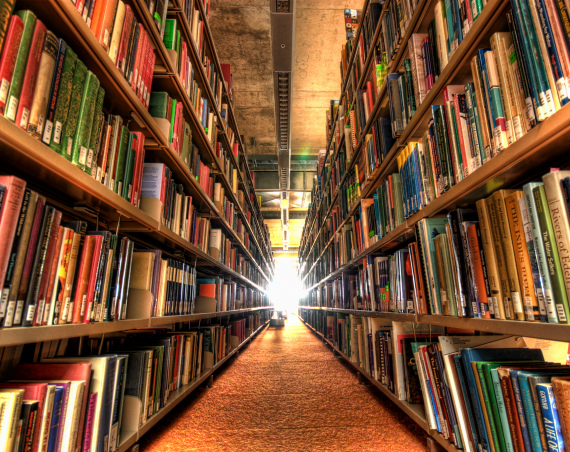