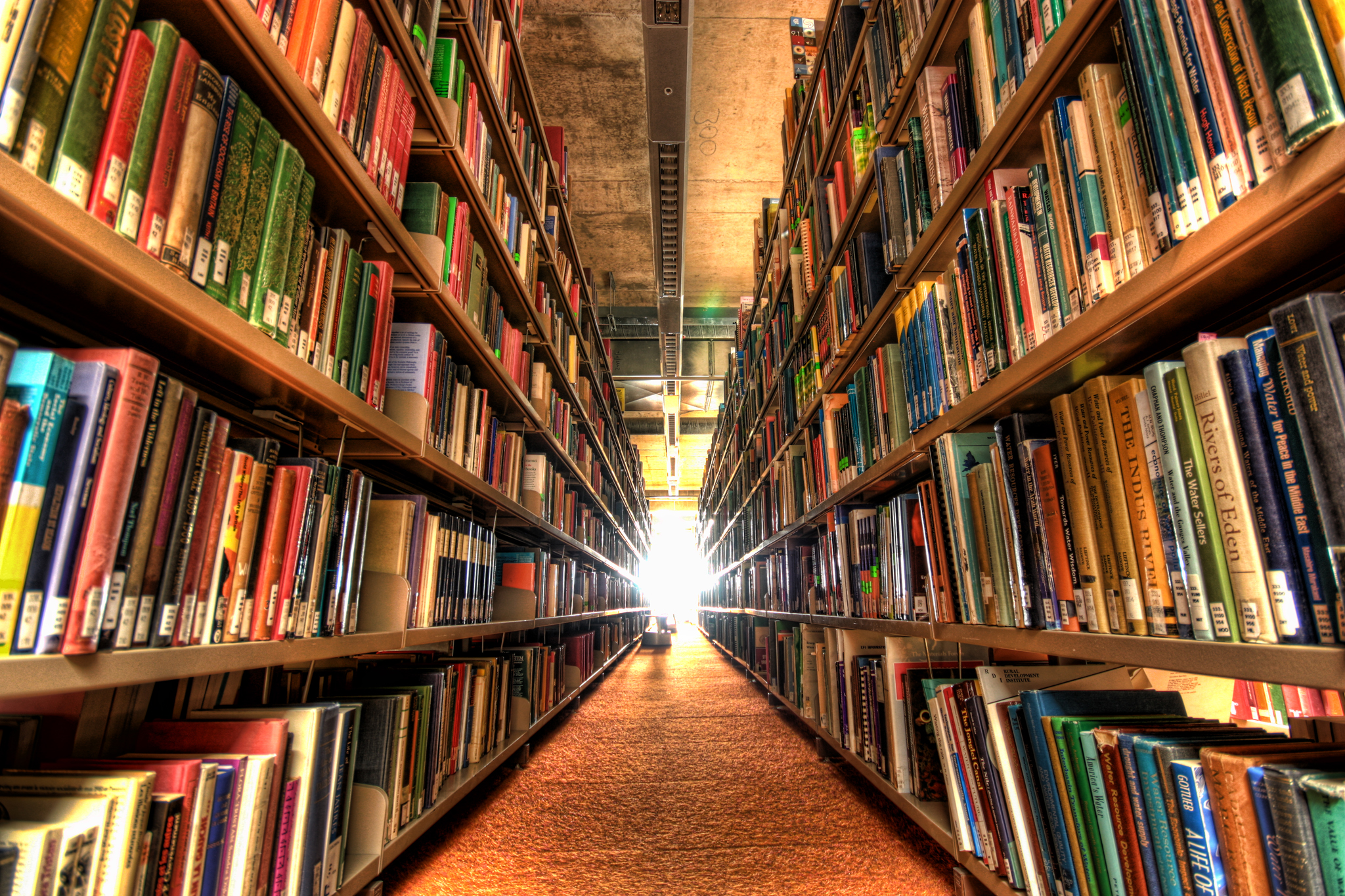 In 1792, a British army officer sent to assess the morale of potential troops in an imminent war against revolutionary France reported with horror that the workers of Sheffield did not only ‘read the most violent publications,’ they also ‘comment on them.’ In Halifax, a Methodist chapel had set up a debating society at which the town’s weavers could discuss the most controversial political books of the day. That familiar fixture of the left, the radical reading group, was born.

The book in question was Thomas Paine’s Rights of Man, a revolutionary tract whose success (with sales well into the hundreds of thousands, it was the runaway publishing success of the decade) terrified the establishment so much that laws were quickly passed against its sale or dissemination. Nevertheless, it continued to be read and discussed at secret meetings in members’ houses, in workshops, down tin-mines and in the mountains.

Although the reading group is hardly specific to the left, many progressive movements throughout history have relied not only on the dissemination of their ideas, but their reception within a communal or social setting. Before and during the Second World War, Victor Gollancz’s Left Book Club was a key left-wing institution that believed information and education would be vital tools in the fight against fascism. Its 57,000 members were offered a new book every month, from authors including Ellen Wilkinson, Clement Attlee, Stephen Spender and G.D.H. Cole, and could discuss it with fellow members in any one of the fifteen hundred associated Left Discussion Groups. While the historian A.J.P. Taylor regarded the LBC as a means of absorbing and diverting radicalism, for members who ‘worked off their rebelliousness by plodding through yet another orange-covered volume,’ its popularity may have contributed to the 1945 landslide election victory that brought Attlee’s transformative Labour government to power.

But the left reading group has not always confined itself to political tracts. From its publication in 1863 up to the Russian Revolution in 1917, Nikolai Chernyshevsky’s novel What is to be Done? inspired associations of radical young intellectuals across the Russian Empire. At the same time, young socialists in the German Social Democratic Party were devouring the novels of Dostoevsky, which they saw as ‘furious attacks on bourgeois society,’ and setting up reading groups to which members submitted regular book reports. Even during the First World War, after the SPD split and many socialists who opposed the war were arrested and imprisoned for protesting, Karl Retzlaw reports giving a talk about Dostoevsky at a meeting which gave rise to a lively literary discussion.

In any other circumstances, I might have felt the need to clarify here that reading about political organising is no substitute for actually doing it, and an appreciation for the value of reading should never be allowed to atrophy into unconstructive literary escapism. But now most of us are stuck at home, and the only way we can help to combat the pandemic is to stay there, this is the only time when living up to the stereotype of socialists as armchair idealists with their noses stuck in books might actually be a good thing. With the advent of Zoom and other means of online discussion, we no longer need to meet in person in order to talk about books with friends and comrades, so this could be the perfect opportunity to revive the tradition of the left-wing book club.

Below are some suggestions for good left-adjacent reads. I’ve tried to choose texts that are easily accessible online (i.e. out of copyright), but I’m aware that this has skewed it towards the white, male and dead.

Look, we might be here for a while yet, so why not make use of this time to read something really, really long? Clocking in at over half a million words in the original, Les Mis is one of the longest novels ever written and, when published as a single volume, is a book so enormous that fans of the musical adaptation refer to it affectionately as ‘the Brick.’ If you’re not a musical theatre fan – firstly, how dare you, but secondly, don’t let that turn you off the novel, which is a very different beast. A sprawling epic narrative that encompasses innumerable subplots, digressions and treatises on the design of the Paris sewer system as well as the central story of an ex-convict seeking redemption, Les Misérables is a love letter to France written during the author’s exile, a furious condemnation of the poverty and misery of its burgeoning capitalist society, and a call to action fired by an unshakeable belief in the ultimate goodness of humanity. It also happens to be divided into exactly 365 chapters, if you’d rather spread it manageably over the next year.

If you want a big reading project that really leans into the cliché, this is a great time to have a crack at Das Kapital. While it remains one of the most cited works in all the social sciences, actually reading it has come to be regarded as a sort of quaint fetishistic hobby reserved only for revolutionary communists. But Capital is above all a passionate and thorough critique of unbridled capitalism that continues to shed light on the ideologies it attacks as well as those it subsequently inspired. It still has much to offer anyone who considers themselves left of centre, or indeed anyone interested in the dynamics of capitalism, and in this time of neoliberal crisis is perhaps more relevant than ever.

The quintessential strike novel, Germinal is an uncompromisingly bleak depiction of the brutality of life in a poor French mining town during the Second Empire. Though extensively researched and now regarded as Zola’s masterpiece, on its publication in 1885 it was attacked by both by conservatives for its alleged exaggeration of the poverty in mining communities and by socialists for its refusal to depict its working-class protagonists as paragons of virtue. The misery, violence and sexuality in Germinal still have the power to shock the 21st century reader, and its timeless portrayal of the political and psychological drama of the strike action has assured its status as a classic.

While not a directly political narrative per se, much less a leftist one, Shelley’s fourth novel was the first work of apocalyptic science fiction in the English language, and imagines a late 21st century world devastated by a seemingly unstoppable plague. Through the thinly-veiled portraits of those in her immediate circle she had lost, including her husband and Lord Byron, she critiques (as she did in Frankenstein) the ideas they held about the ability of scientific progress or political institutions to perfect human nature. Her British Republic is a just and enlightened society that nevertheless fails to contain or combat the plague. Her characters dream of liberating mankind but are helpless in the face of a disaster that indiscriminately ravages societies of every kind. As we ourselves are beginning to realise today, Shelley keenly saw that a catastrophe of this kind would expose the flaws of our political systems, and that our survival would depend on building a sense of global solidarity and human interconnectedness.

Admittedly, I haven’t actually read this one, but it’s been recommended to me enough times by men with podcasts to make me fairly confident that it would suit the readership of the Social Review. Set in 1905 in a fictional town on the south coast of England, it follows the fruitless efforts of the builder Frank Owen to convince his workmates of the merits of socialism. Written while the author, the Irish painter and decorator Robert Noonan, was out of work and desperately seeking to provide for himself and his daughter, he adopted the pseudonym ‘Tressell’ out of the fear of being blacklisted for the novel’s radical content. In the end, it was only published after his death from tuberculosis in a Liverpool workhouse, at the age of 40.

Memoirs of a Revolutionary – Victor Serge

With its compelling portraits of some of the most famous political and artistic revolutionaries of the day, and tales of international intrigue unfolding across Moscow, Paris, Berlin and Vienna, Memoirs of a Revolutionary sometimes feels more reminiscent of an inter-war spy novel than a political autobiography. Former Comintern agent Victor Serge, after several spells in prison and internal exile for his opposition to the government, was forced to leave the Soviet Union in 1936, and spent much of the rest of his life writing books that criticised Stalin. His Memoirs, however, are a much more personal and ambivalent narrative of his revolutionary career. They explain why he joined the Bolsheviks in 1919, but equally why he abandoned them in the late 20s, and they offer a lucid and compulsively readable account of those dangerous years. 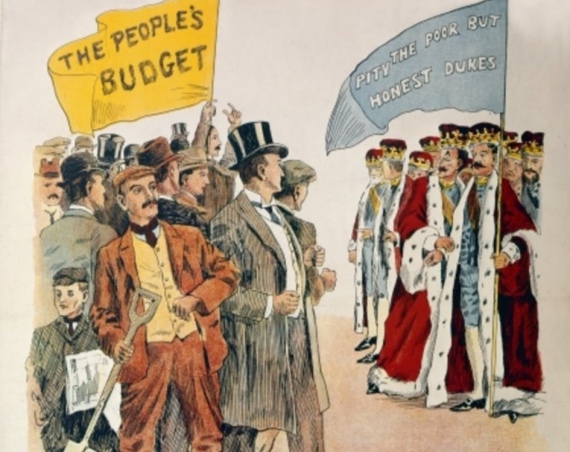