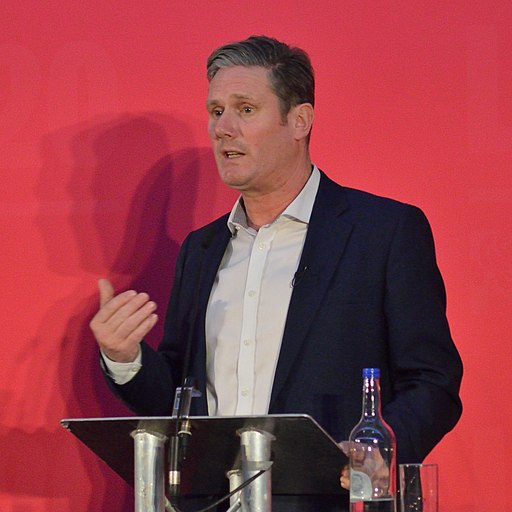 As time goes on, parties start to resemble their leaders; the Labour party of Tony Blair would not elect Jeremy Corbyn; but that of Ed Miliband would, whatever that might say about the men themselves.

So, over 100 days into the job, what exactly does Keir Starmer’s Labour resemble? Polling suggests that the man himself has made a good impression on the public; though still mildly unknown, he is certainly much more liked than the three previous Labour leaders. Starmer was known in his previous jobs for being hard-working and competent, and that reputation seems to have followed him into the leadership. The odd focus group will even call him “statesman-like”, the holy grail for polished white male politicians – and a descriptor that has for so long evaded the party’s upper echelons.

Yet the party itself has not yet fared as well under Starmer. While it has had a significant polling bump, aided both by the former DPP’s honeymoon and the farcical Dominic Cummings saga, Labour’s support seems to have plateaued. The party is currently somewhere between four and ten points behind the Tories, and still lagging in terms of the public’s confidence in key areas – notably the economy.

It is pointless to say that this is because of factors external to Starmer’s leadership. Yes, it’s true that Labour has been something of a tarnished brand for many years; yes, it’s true that the new leader has inherited structural problems, not created them. The same was true for both Miliband and Corbyn, and these men ultimately failed. Starmer makes a point to say he does not wish to hug close any of his more recent predecessors, whom he has deemed “historical figures”; judged on his own terms, then, he should not be allowed to hide behind their failures either.

One of the reasons why Starmer has not yet projected his good image onto the Labour party is that there seems to be some hesitancy as to what said image should be. There are tensions within the Shadow Treasury over a wealth tax; outside it,  the Shadow Cabinet’s green left representative, a better adjusted Ed Miliband, seems to be ruffling feathers. These early signs of small scale internal disarray and disagreement point not simply to a lack of general direction, but to the Achilles heel of Starmer’s way to deal with politics. As with the Brexit strategy, Starmer carefully threads lines on ambiguity and obfuscation. Yet, like with Brexit, this is a rope down a well  that could strangle the project.

Starmerism currently is not so much an ideology as a method for picking holes in the government. It has very few ideas; for all the talk of not opposing for opposition’s sake, Starmerism defines itself as fundamentally oppositional. The government makes mistakes, Starmer highlights them; the government picks the wrong fights, Starmer forces a climbdown. So it was with the NHS surcharge, with free school meals, with some MPs voting remotely: all of these things are obvious, easy wins that do not amount to a proposal for the country.  This has its advantages: it’s hard to pick flaws in something that fails to materialise. It is equally difficult to believe in it.

During the leadership contest, one of Starmer’s most revealing moments was when he declared one of his favorite Labour politicians to be Harold Wilson. This was no mere nod to the past, but an actual statement of who he is and how he sees politics; he behaves in a Wilsonian manner.  This is the man that was once warned by Roy Jenkins that “what is most damaging to your reputation and position in the country is that you are believed, perhaps wrongly, to be devious, tricky, opportunistic”; the difference between Wilson and Starmer, however, is that Wilson was a skilled and cunning politician first and foremost, where Starmer is a competent administrator.

It is a mistake to believe that the goodwill gathered so far will last forever, or that the good publicity will always be good, no matter how sharp an operation his office is running. At some point, Labour will have to throw caution to the wind and go all in for something in which it earnestly believes. No matter how well you can run the country, and of course, every single piece of evidence points to the current Labour leader being nothing other than incredibly qualified and serious, politics is not simply about the man at the top being a bit better. Harold Wilson, after all, had his white heat of technology. What is the thing that moves Keir Starmer?

A project with no vision will be defined by its opponents. Starmer has been so far, a pleasant manager for the British public to daydream about when tired of excesses. But his vehicle, the Labour party, has shown no such traits; it exists as a thing that isn’t. It is not the Tories, and it is not Jeremy Corbyn’s Labour party. No more can be said of it. Of course, to some extent, in a hostile media environment and with a very fractured voter coalition, lying low allows Starmerism a space to remain relatively unscathed. But as parties resemble leaders, so do leaders resemble their parties: and Keir Starmer should not be surprised if he begins to find himself looking, to the public, like a hollow man of limited vision. 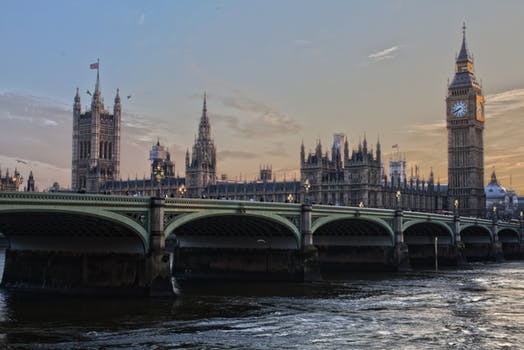 Stay and Fight – for what?