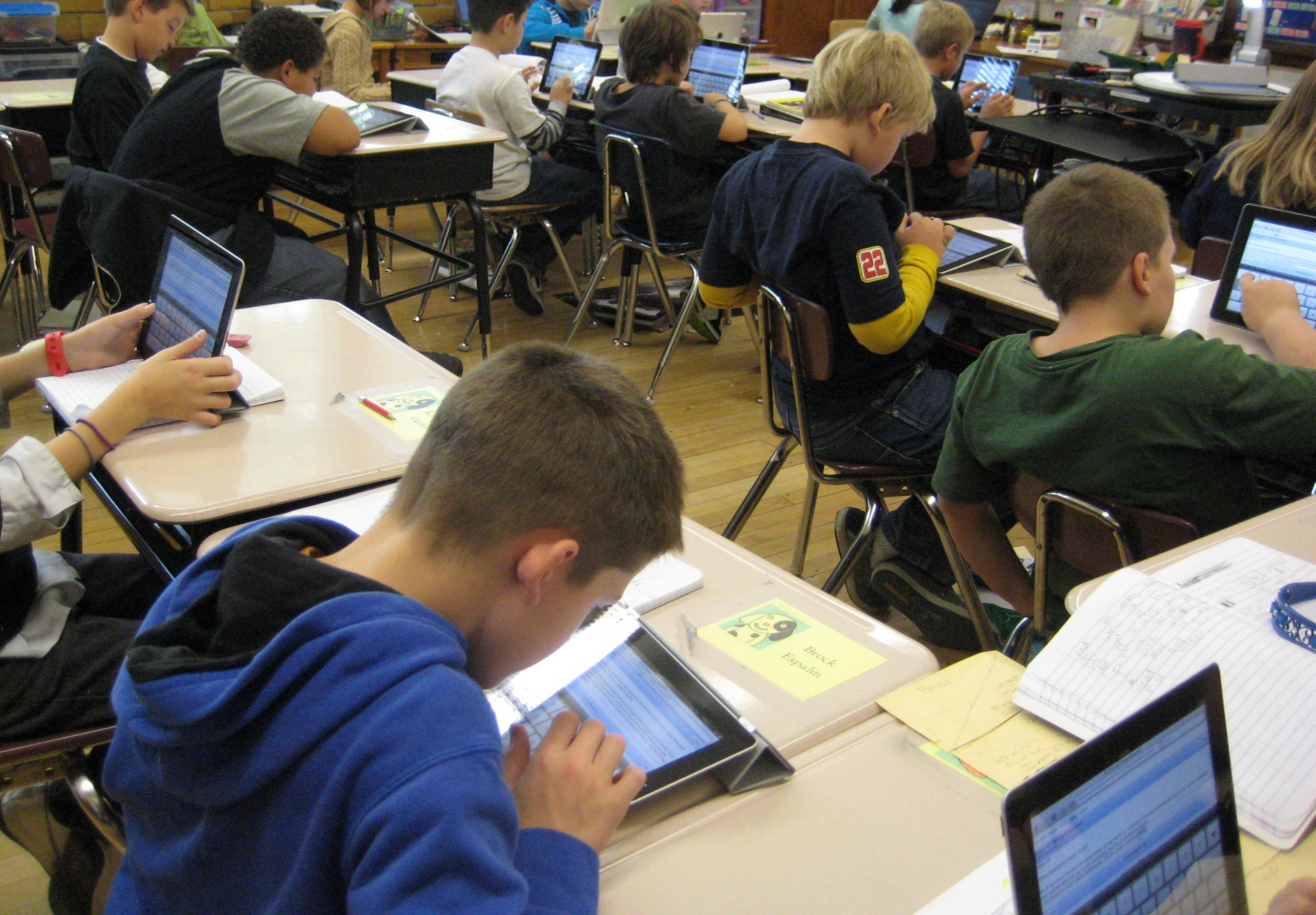 Broadband communism. A fantasy. Costs of £100 billion or more.

It is safe to say that during the 2019 general election, Labour’s plan for free broadband was met with scepticism or downright hostility from many. However, the ongoing Coronavirus pandemic has brought this once-dismissed policy back into vogue. With school closures and pupils out of classrooms, many in Britain are now becoming aware of a digital divide in this country; a divide between the affluent and our poorest citizens. Research shows that 80% (90% when accounting for mobile data) of the UK has access to the internet, leaving anywhere between one fifth and one tenth of the population without. Some school heads have said that 60 to 70% of their pupils have no laptop access at home, and one South London primary gave the stark statistic that 24% of their children are effectively offline.

I work as a primary school teacher in South London. Part of my job has been to set up online learning through Google Classroom for all the children in my school, so that their education may continue during lockdown. It was through doing this that my eyes were opened to just how many of the children I teach are without what most would consider basic digital devices. All too often I spoke with parents who could only access the internet through a smartphone, and had no broadband at home, relying solely on data from their mobile. Given that many of the children live in overcrowded flats, with rooms often shared with siblings, it is abundantly clear that this is not an ideal learning environment. There are many obstacles to overcome if we are to level the playing field for all of our nation’s children, but there are steps that can be taken during this crisis to try and redress the imbalance.

First of all, as a country we need to admit that access to the internet is a fundamental right. We live in a digital world, and by not providing basic access to that world we are denying people the ability to live and function in our society. That may seem hyperbolic, but over the course of this pandemic so far, every one of us has had to use the internet for some reason or another: for business, for social interaction, for leisure activities… With schools only beginning to phase in key year groups, and blended learning (a mixture of home and school) looking more and more likely, this is something that the government need to get on top of, and soon. The route Corbyn envisaged may not be palatable to the Tories, but if they’re not willing to nationalise broadband provision then they must think creatively. Working in partnership with the telecoms companies and mobile phone ones is one such way, as has been seen with Dido Harding, formerly of TalkTalk, heading up the government’s Test & Trace program. When Tony Blair called for universal broadband only earlier this month, it showed how this issue has moved from being an overtly left-wing demand to one that which commands support across the political spectrum. The government should heed this and begin plans to roll out broadband to those without.

Secondly, we need to get laptops and other devices out to pupils who don’t have them. The initial government promise was limited in its scope, offering them only to 16-19 year olds who were classified as vulnerable. Yet as I have seen, many pupils outside that category also lack the appropriate devices; they are just as deserving and need access to laptops.  An easy win for the government would be to partner with Google, or any of the other big tech companies, on ways of distributing laptops/Chromebooks to these pupils. It would be a good PR move on their behalf, as well as a way of ensuring that Google Classroom or similar products, were in the homes of every pupil in the land. This could also be somewhat of a rehabilitative move for under-fire tech firms too, providing a distraction from how their tax arrangements have kept sizeable revenue out of the Treasury’s coffers. While the idea of government going cap in hand to tech giants is not ideal, it might well be a workable short-term way of ensuring that our children are not going without the resources they need for their education.

Finally, the Department of Education, school leaders and other stakeholders need to begin to think about what education will look like after COVID-19 in relation to online learning. Will guidance be issued as to how much work should be set by schools? Should schools themselves be providing digital devices from their budgets, or will the government ring-fence money for local authorities to do this? Are we moving to this permanently, with an expectation that pupils across the country will be working online more and more? Throughout this pandemic, Gavin Williamson, the Secretary of State for Education, has resembled a submarine in enemy waters, only surfacing when he absolutely has to. Given the weighty decision by the government to close schools, one would have thought he would be playing a much more prominent role. We might reasonably have expected to see him on television or the radio, explaining what was going on to anxious parents and educators. Instead, the buck was passed from the DFE to school leaders, asking them to think creatively and ‘empowering’ them to make decisions in the best interest of their pupils. As we move towards the next phase of this pandemic, the questions above are something that the DFE need to think about and plan for, allowing parity for pupils up and down the country. With no official guidance as to what schools should be providing, invariably there will be pupils who are left behind.

This pandemic has presented us with new challenges in every facet of our lives. We need to adapt to these challenges and work through them, so that we can emerge stronger. By narrowing the digital divide and giving all pupils the chance to continue their education online, we can give the future generation a fighting chance. I hope for the sake of the children whom I teach, as well as those in all regions and nations of the UK, that the government acts on this, and quickly.

The Rules Don’t Apply To Them 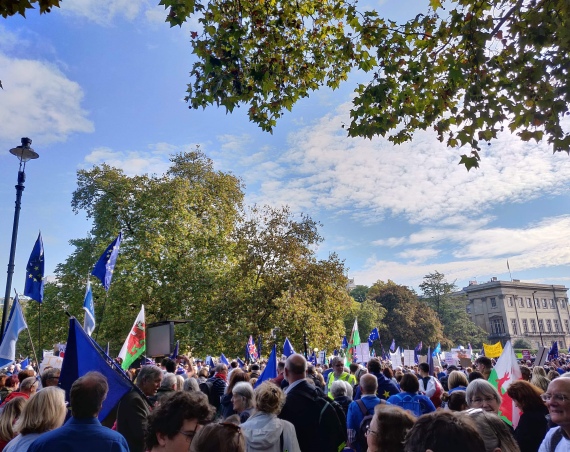 Beyond Westminster, Realities 5th May 2019