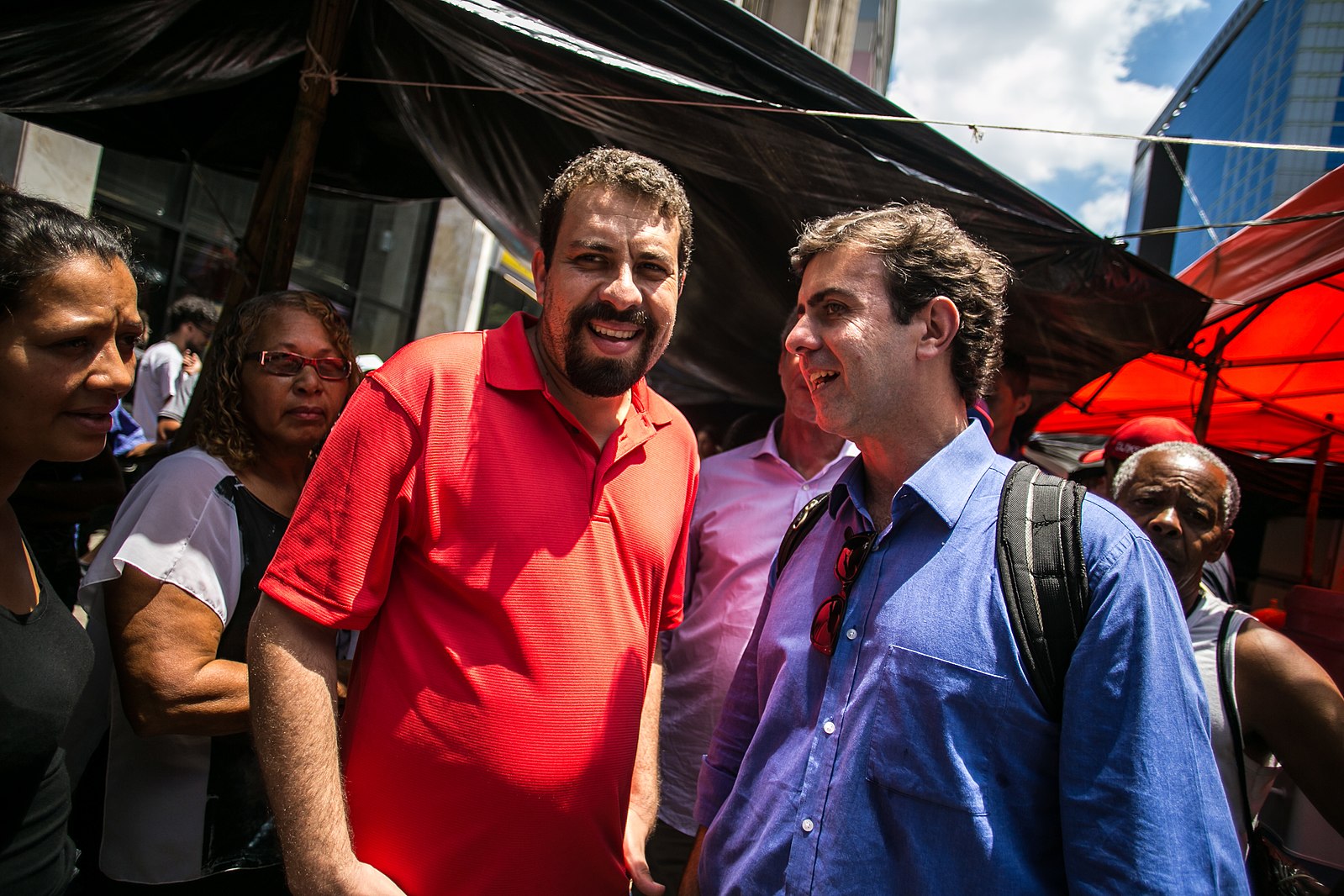 The Brazilian Workers Party has an elegant saying for its current predicament: “No grass grows under Lula’s feet”. This poetic language doesn’t quite mask what is obvious to everyone else; that since 2018, and even before, in 2010, when he left power, the creator and creature of the Brazilian left has watched his legacy be squandered on the bad decisions of his successors and his own.

Watching Guilherme Boulos during the 2018 election debates, one would leave with the impression of seeing a very good cover band; the mannerisms were similar, the appearance was carefully calibrated to replicate the comfortable and familiar, and with eyes closed, the singer hit all the correct notes, almost as if this was a gentle trip to the past. Still, something is amiss: the senses can be soothed but not fooled, and this just wasn’t Lula.

Two years later, there is a different air to Guilherme Boulos. His failed bid for Sao Paulo mayor was, much like Kinnock’s in 1987, a brilliant defeat; the 38 year old is now much more important than when he started. His campaign had a small budget, with very little airtime and without the support of other big parties; instead, Boulos found himself echoing what his antithesis, current president Jair Bolsonaro, had done in 2018 – taking over the conversation on social media.

There were other smart moves: one was choosing as his vice-mayor Luisa Erundina, a traditional and widely respected politician of the left, who had been a Workers Party mayor from 1989 to 1993, which helped stem charges of inexperience. His demeanor in the debates was considerably calmer and more focused on the particular issues of the city rather than those of the wider country. It worked: he ended the first round of voting on 20% from a very weak start. During the second round of the elections, going head to head with incumbent mayor Bruno Covas, Boulos had managed to sew up a coalition of support that included former centrist environment minister Marina Silva, perennial center left second place Ciro Gomes and, of course, Lula.

He was not always this cuddly, easy to embrace figure. Boulos is something of a bete noire among the Brazilian upper middle classes, a radical that provokes loathing in a way that Bolsonaro, a man that has openly stated he wishes for thirty thousand deaths, never did.  To them he is the “house burglar”, “the terrorist”,  “the thug”.

There is something of the resentment of the rejected about the hatred for Boulos. The son of two upper middle class doctors, the young Boulos found himself in love with the urban side of the Landless Workers Movement, which staged squatting operations for the vast mass of homeless people in the empty buildings of Sao Paulo. He joined the Brazilian Communist Party, and asked his parents to leave his private school and enrolled in a public one. Later in life, he joined a squatting occupation, and from there, has never returned to the cosseted middle class life he could have claimed as birthright. In a country like Brazil, where everything (race, morals, loyalties) must be discarded for economic ascension, the gesture grates its upper classes tremendously.

It is true too that there is something of the “Common People” tune to the Boulos asceticism; to make the conscious choice of living in the so called Brazilian “peripheries” might be in line with his ideals, but it is a choice that most poor Brazilians are not able to make- and wouldn’t if they could. There is a strain of the intellectual left’s fascination with the lower classes to Boulos; he is certainly bright enough to thrive in academia – a Masters degree in the prestigious Universidade de Sao Paulo, and something of a career as a newspaper columnist.

Yet Boulos’ unbending certainties has put his dissertation to practice: he became not just involved with occupations, but one of the urban movement’s leaders; he claims to have been detained by the police on different occasions, and has never shied away from defying Sao Paulo’s governors’,  political institutions such as Congress and the military police, and even former Workers Party president, Dilma Roussef, during the run up to the 2014 World Cup. Despite being asked several times, including by people close to the president, Boulos refused to join Lula’s party to instead join the smaller and less corruption associated PSOL, in a certain desire for distance. The patriarch’s footprint is big and crushing.

In any case, the Workers Party ran two candidates against Boulos: one in 2018, with the lukewarmly handsome Fernando Haddad, who lost to Bolsonaro, swept in the wave of antileftist sentiment, and another one in 2020. This time, a victory would see Boulos defeat candidates from both the Bolsonarista candidate and Workers Party in the very city the party was created. The municipal elections leave no space for doubt: there is no longer a left wing hegemon in the Workers Party, and there is plenty of space for something like PSOL to claim, which is clearly a desire for the young politician.  “We will win next time.” He claimed to his supporters in his concession speech.

Lula, a man of Brazilian temper, warm in joy, thunderous in anger and sentimental in his loving, weeps openly when talking about overcoming extreme poverty and hunger to become president. Lula’s big victories were based on seeing the poorest Brazilians rubbing elbows with its elites in shopping centers, in airports, in private universities. Lulismo was based on the belief that every single moral or ideological sacrifice was worth it if the poorest Brazilians could buy their way into capitalism. Would the heir apparent put aside his dreams of working class empowerment for more practical matters? Boulos would probably say no, but then again, he has never been in power.  At age 33, the former president was a rough and tumble union leader; in his 50s, he would claim “anyone who is still very left wing in their old age has something wrong with them”. Will the cover band play its own songs?

Brazil is no country for amateurs; its arcane political system will swallow hundreds of wunderkinds before they ever dream of maturing, and hundreds more choke on their own success. The future does not look bright for the Brazilian left: Boulos, along many others, failed, replaced by center right establishment politicians. The president is still a man who thinks human rights can turn children trans and takes advice from people who don’t believe that the Earth is round (yes, reader, you got that right).  Yet, there is something special about Guilherme Boulos’ failure; like grass growing from the cracks of the filthy Sao Paulo pavement, it is insignificant, frail and stubbornly alive. 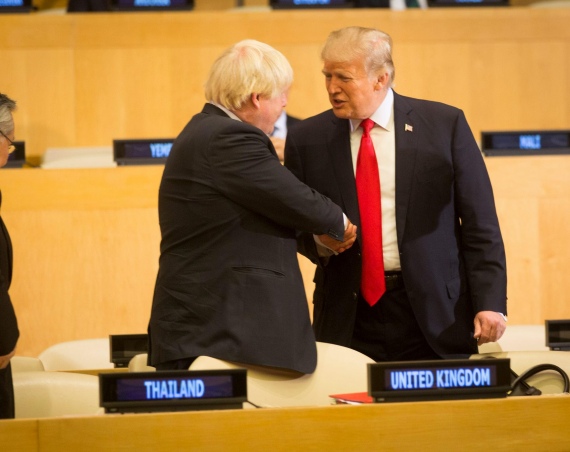