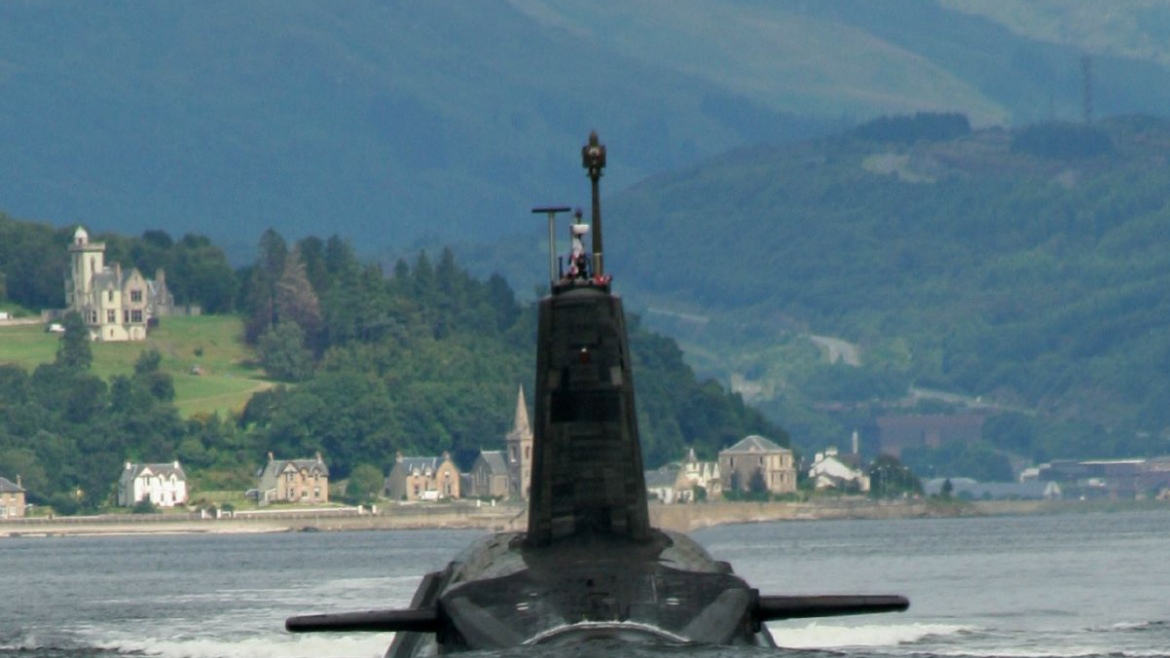 It was under Clement Attlee’s great postwar Labour government that the United Kingdom, in the early stages of what was to become the Cold War, conducted a successful atomic weapon test and established itself as a nuclear power. The aftershock also caused a seismic rift in the Labour Party. Lifelong disarmament campaigner Michael Foot publicly fell out with fellow giant of the…

The Case For An Income Cap 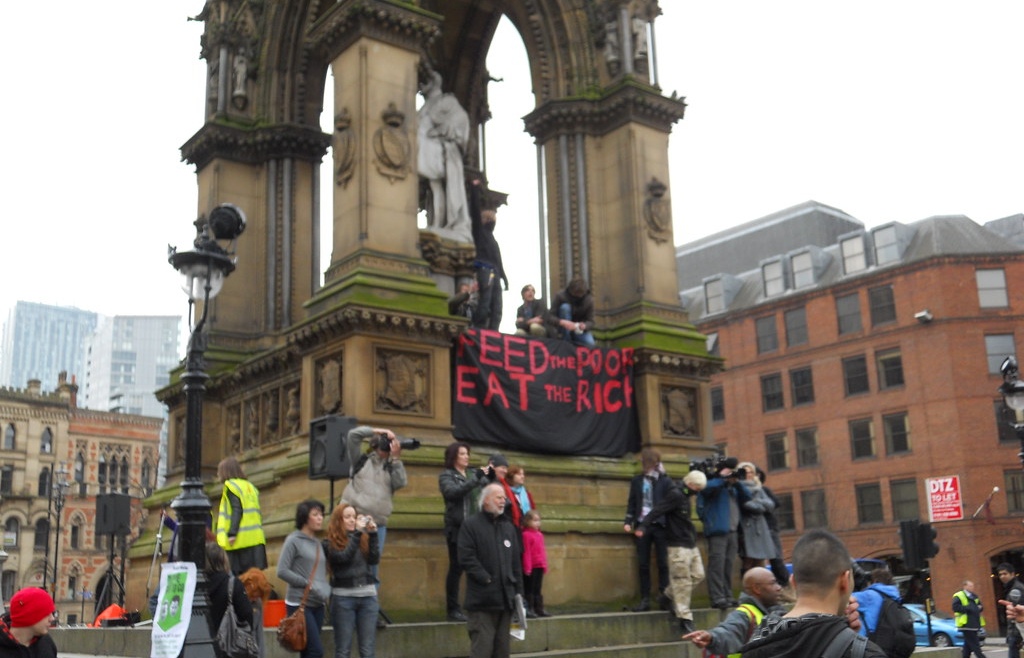 IS CAPPING INCOME THE ANSWER TO BRITAIN’S WEALTH GAP CRISIS? The wealth gap crisis in Britain needs to be addressed urgently. In February 2019, the Office for National Statistics published their report on the average household income in the financial year ending 2018. It revealed that the average income for the poorest fifth of the UK decreased by 1.6%, while, the richest… 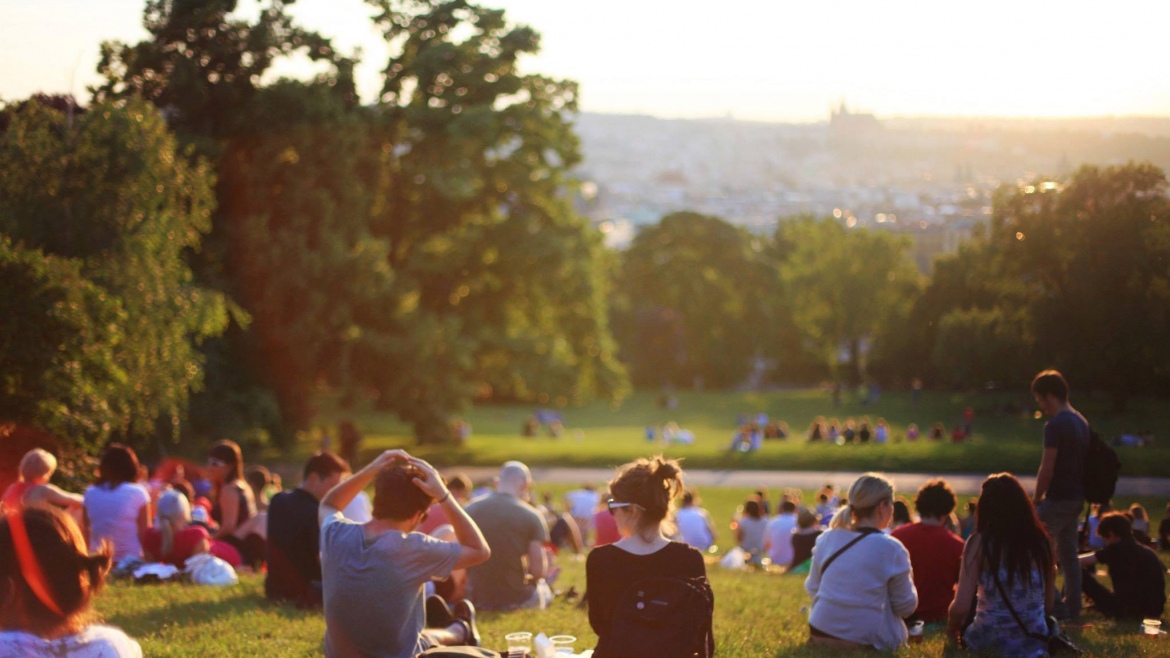 Autonomy’s report “The Shorter Working Week: A Radical and Pragmatic Proposal” is the type of document I was screaming out for when I wrote my first piece for the Social Review. Its title embodying the exact sentiment that I was trying to convey in For a Four Day Week. A shorter working week isn’t merely a policy confined to high-minded idealism, it… 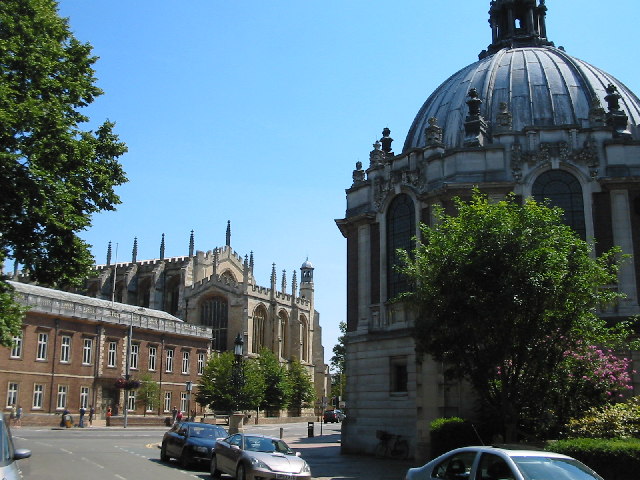 So you’ve abolished private schools. Now what? Although firmly to the left of the national conversation today, there have been repeated calls to close down, or nationalise, private schools. Notable figures across the political spectrum have attempted to bring this debate into the mainstream; American billionaire Warren Buffett has called for the US government to “make private schools illegal”, while British playwright…

In recent years, the framework for dealing with disability on both sides of politics has been narrow, with an overwhelming focus on disabled people as recipients of welfare and state support, with success largely measured by how many disabled people are moved off benefits and into work. While it is reasonable to expect that any Labour approach will be superior to that… 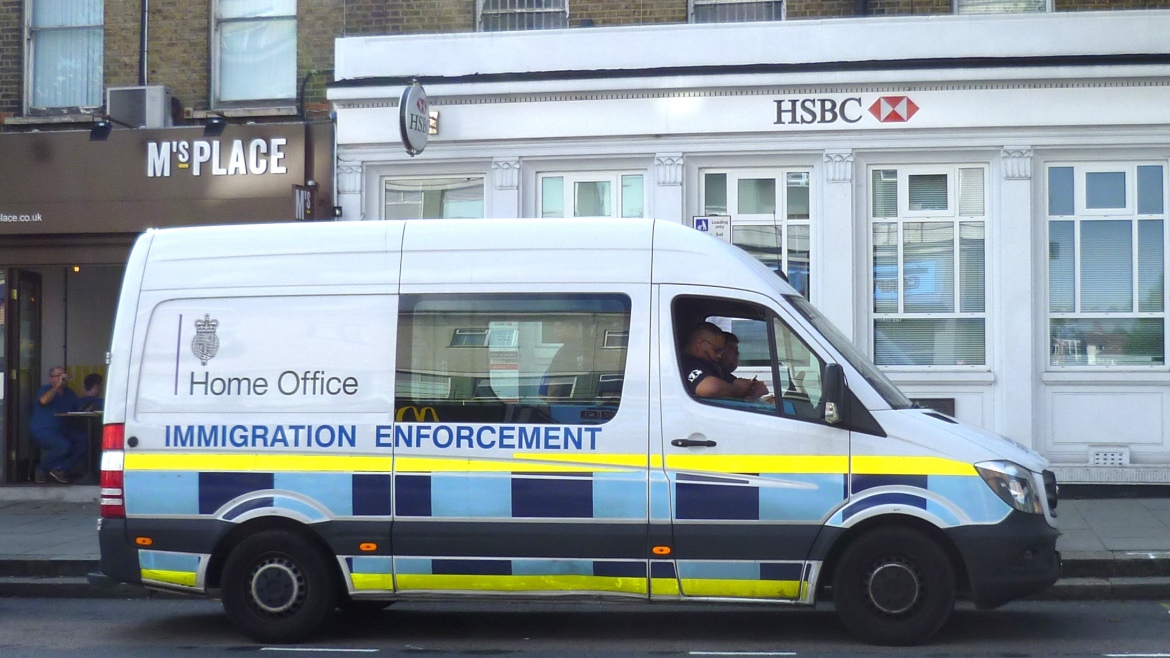 There are two tragedies to the Windrush scandal. The first one is, of course, the act itself, the monstrous act of a government deporting elderly people who have lived in Britain their whole lives to a country they do not recognize. The second, quieter and maybe more poignant tragedy, is how quickly people became used to it. There was a small time…

How exactly do we conceive of housing? This is a fundamental question, and one that never quite seems to be satisfactorily answered. So often, getting housing is treated as kind of status symbol, a way of indicating success under capitalism. This issue goes to the heart of the ways in which politicians are trying to deal with the housing crisis, and the… 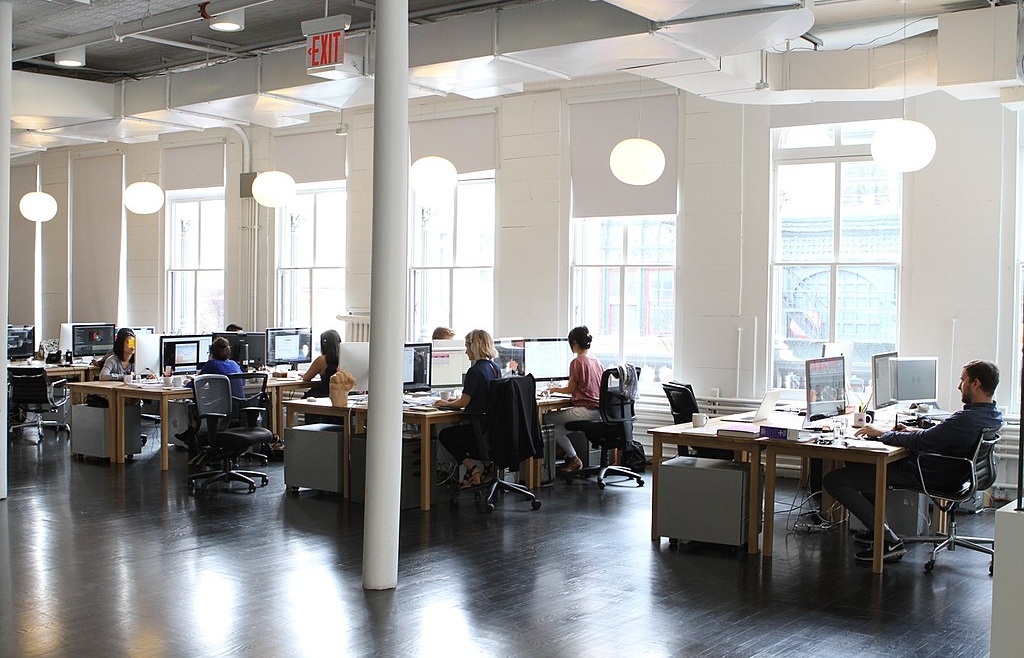