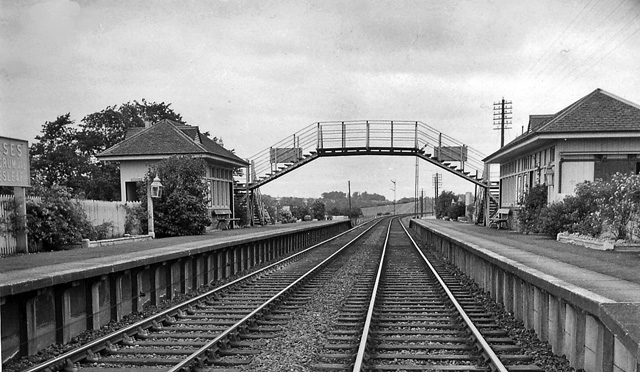 I’ve lived near the railway all my life. Saying that may conjure up rose-tinted images of the Railway Children; the reality is more high-speed trains 50 feet from my back door rattling the glass on my desk every half hour. The village where I’ve lived and grown up these past 19 years sprung up in the 1850s around the railway station. At first it was considered so remote that cottages were built especially for the station master, but the station’s central location made it a prime spot for the movement of freight from the Cornish central line to outlying settlements. Over the years a community sprung up. There was a blacksmith and a butcher – even, at one point, a hotel.

But times change. As cars became cheaper and better the small station at the centre of the village saw less use. When Beeching swung his axe in 1964, it was among the victims. At the time, there was some local resistance, as in so many places across the country – but the station was closed as planned. Much of the community centred around it followed suit.

Fast forward 50 years. Usage of the railways has dwindled to 2% of total trips made and the road infrastructure is buckling under the weight of an ever-expanding population. Across the UK, it is increasingly difficult to get from point a to point b. With more cars on the road than ever before, those who live in our cities are choking on the result.

A story true for the rest of the country is also true in Cornwall. Every morning, traffic snakes back miles from the city of Truro, to such an extent that a journey from my village that normally ­takes twenty minutes ends up taking over an hour and a half. Attempts to alleviate this with a park and ride system were welcomed until it became obvious the buses were getting stuck in the same traffic as everyone else. Decades of chronic underinvestment can’t be resolved overnight with a short-term plaster when what’s needed is major corrective surgery.

Just as in many other communities around the country, this is holding Truro back massively. Traffic jams are bad for business and bad for the health of the local community – indeed, recent studies suggest difficult and long commutes play a significant role in negatively impacting people’s mental and physical wellbeing.  In the Cornish summertime, a make-or-break period for the local economy, the wrong road closure can bring the county to its knees.

There is no single lever which can be pulled to ease the strain on our ageing infrastructure – but one idea that should be explored is an expansion of the rail network. Talk to any rail enthusiast and they’ll have mixed views on the work of Beeching. There was no denying that at the time of his appointment British Rail was vastly inefficient and unresponsive to the real needs of the people. The system was monolithic and subject to chronic underinvestment. However, as time has passed, settlements that were previously too small to necessitate regular rail service are now crying out for stations. And this isn’t just the case for rural areas like Cornwall. The entire Welsh network was gutted by Beeching’s reforms and is now ripe for expansion. One key question: how do we effectively expand the railways to service growing communities without making the same mistakes as British Rail?

The answer, in Labour terms, lies in handing decisions regarding the expansion of the rail network back into the hands of the communities directly affected. Nationalisation of the railways is a welcome first step towards ending commuter misery, but we’ll be doomed to repeat the mistakes that created the environment for the Beeching reforms if we dictate rail policy at arm’s length from Whitehall. Regional boards should be set up, in conjunction with a reimagining of the devolution settlement in England while making more money for expansion available to the devolved governments in the rest of the UK. Decision-making power in each area should be handed to those who know best – the people who actually live there. And if these people manage their local lines poorly, they are directly accountable to the electorate affected.

Ultimately what should be at the heart of Labour’s plan for infrastructure shouldn’t be a mere amelioration of the current settlement, but a radical expansion of the rail network to encompass and empower new commuters. By limiting our frame of reference in rail policy to the metropolitan whys and wherefores of intercity travel, we may be missing a golden opportunity to reinvigorate our rural economies and cast a light on communities that were left behind in the shadow of Beeching. 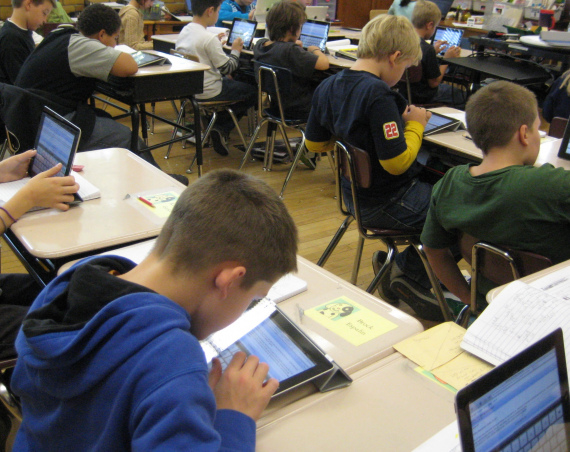 The Digital Divide: Coronavirus and Education

Stephen Bush: “The problem is that the centre-left has learned from Corbyn, but not the Corbyn of 2015.”