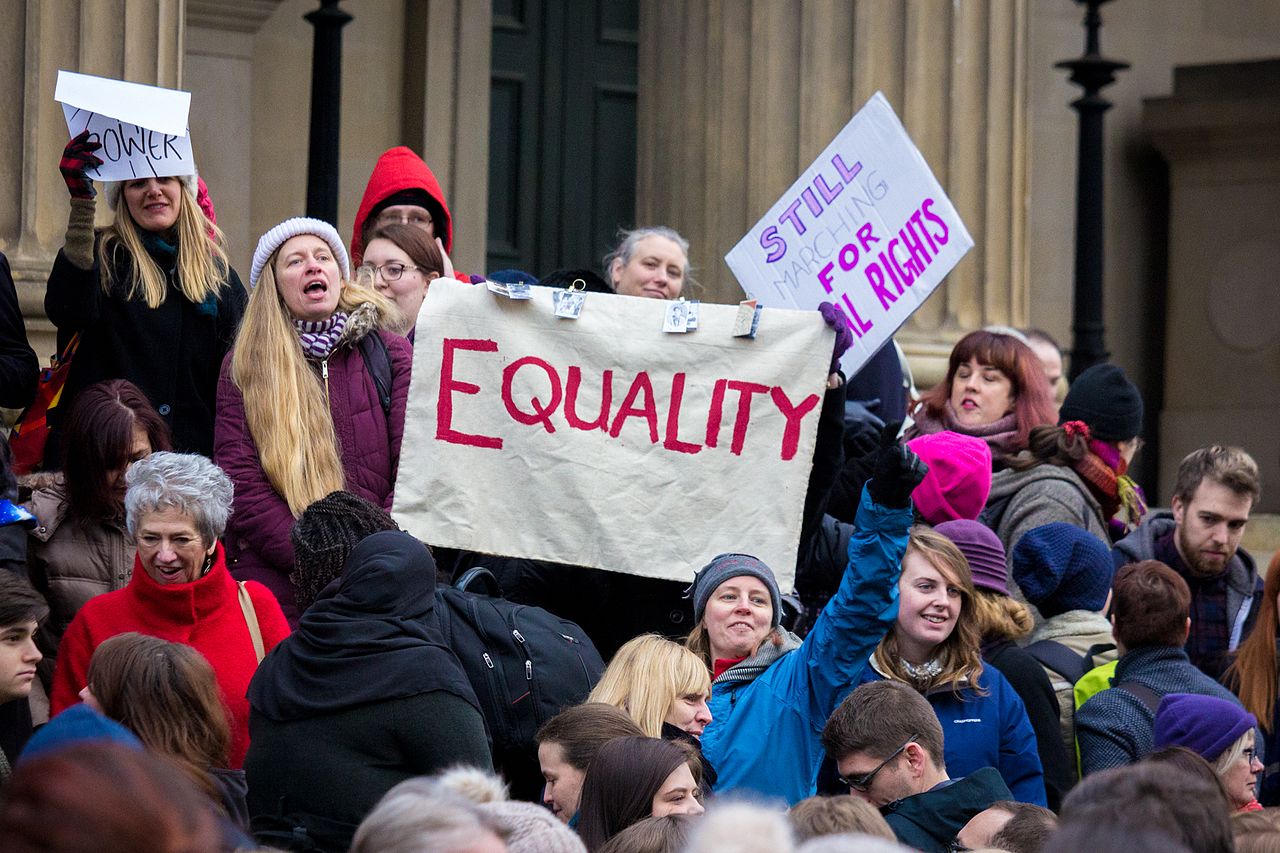 With the rise of the #MeToo movement and increasing calls for men to be held accountable for their actions, this year has been a turning point in the fight against misogyny, sexism and harassment. It’s been inspiring to see the strength of the sisterhood, in the Labour Party and beyond, as more and more women refuse to remain silent.

The fight is not over yet. We still have a long way to go.

Ever since I was elected as a Regional Coordinator of Labour Students I have had multiple people confide in me, only to back away immediately when I suggest taking it further. They are frightened of a ‘they said, I said’ situation, as well as the social media backlash that these influential people could create against them.

Social media has fantastic potential to enable us to raise awareness of the things we care about as campaigners and activists. It helps us to hold our elected representatives to account. As a bisexual woman from the north, there are few people who represent me in politics. This makes social media and the platform it provides even more important.

But that does not mean it is without serious problems.

As young Labour activists, we are part of a tight knit community on our Twitter timelines — where we retweet debate, and interact. This can be a powerful, supportive tool. But this doesn’t mean it’s not open to abuse.

I have seen this firsthand over the past two years. The silencing of women who dare to voice an opinion or question the behaviour of some of the biggest names in politics has been constant. Whether it’s a Twitter pile-on, a bombardment of Facebook messages or a systematic effort to exclude us from our CLPs and Labour Clubs. Women have been constantly driven out of our movement, both in student circles and beyond, by powerful men who use their influence to exclude and intimidate anyone who is willing to take a stand and speak up about injustices.

This is even worse for those of us who define into multiple liberation groups; BAME, LGBT and disabled women are targeted even more.

How many of us have sat in meetings, to be shouted down? How many of us haven’t gone back? When I think of all the talented women who have been constantly put down and ignored I often wonder, what becomes of their potential?

This pervasive and insidious toxic nature MUST change and we need to start with our student movement.

The worst part about writing this is that I know I will get abuse for speaking out. But shamefully that’s the price we still have to pay. A brilliant woman reminded me that ‘for too long, women have not been heard or believed if they dared to speak their truth to the power of those men. But their time is up.’

It is now our duty in the student movement to say time’s up; to make sure that all women are heard and respected. I am speaking the truth about the toxicity in our movement and I hope you all do the same.

The Social Review Podcast Episode 26: Life on the Doorstep