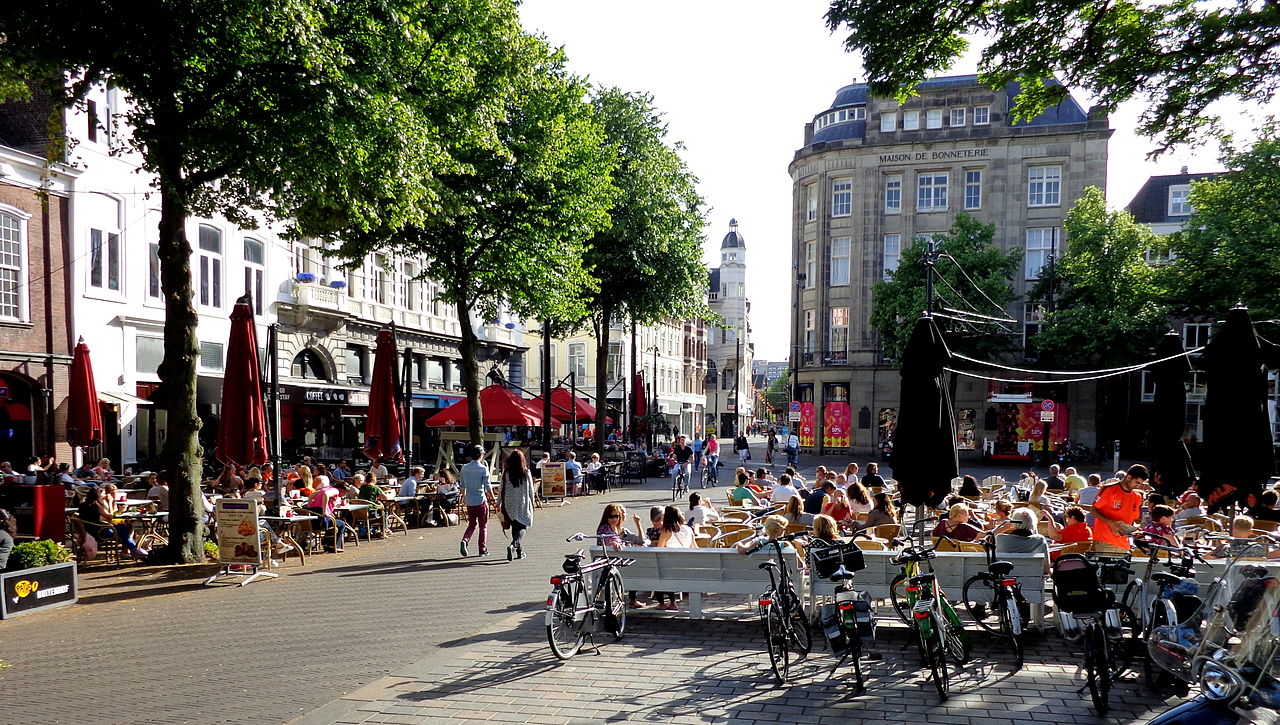 Milton Keynes, built as an overspill town, has many achievements to claim – the roundabout, concrete cows, pretending to be New York in that scene from Superman 4. However, it also faces many urban design challenges, including an abundance of cars and a lack of access to public transport. Milton Keynes is a monument to Harold Wilson’s public planning of the Open University and the private initiative of its market and shopping centre. Today, however, this product of public-private partnership, hampered by council budget cuts, is failing to meet the environmental, social and economic challenges of a drivers’ city.

Every working day, 67% of commuters in Milton Keynes drive. The day, for many, starts driving down the long stretches of dual carriageways that lead to the business district, warehouses and city centre. Milton Keynes was built for the personal convenience of car-owners, at a time when driving (and the monorail) was the future. Car ownership represented the height of individual freedom in a town built out of concrete bridges, underpasses, roundabouts and gridded off blocks. But now, this legacy of a city navigable by car represents a serious challenge for public life. It has consequences for air pollution levels, for the struggle to address climate change, and for the viability of accessible public transport, central to social mobility.

The council is currently trialling a simple but ambitious solution: self-driving cars, operating on single routes like trams. This is a move with obvious benefits for safety – 94% of car accidents today result from human error. However, it doesn’t address that in many cities and towns, the majority rely on cars for short distance driving. Councils are cutting bus subsidies and other transport services, with those that remain becoming harder to afford. Rail companies are hiking fares to a point where trains are impractical for many people with short commutes. Outside cities where biking is viable and supported by appropriate public infrastructure, government planning and policy pushes commuters to drive. We need to move away from this and towards  developing sustainable, safe and long-term travel policy.

Traffic calming measures, measures which psychologically affect drivers on the road to change driving patterns, have trialled in Clapham, Clifton and Dagenham. Changes such as planting trees, removing kerbs and road lines can create a shared-space model, to reduce the risk posed by traffic and to create a more welcoming and safer environment for other road users. This makes it easier for people to walk or cycle and has communal benefits. These changes come with a cost, however: they adversely impact disabled people navigating public spaces. Tonal contrasts, the removal of sign crossings and guardrails have a disproportionate effect. Early trials for these changes have shown promising results. But until public spaces put greater emphasis on equal access, it’s difficult to see traffic calming measures as a viable model for comprehensive traffic reduction.

Congestion charges – like those in place in London – represent another approach which has had some success in reducing urban traffic levels. However, Milton Keynes, built on the grid system and roundabouts, relies on cars.  Adjusting Vehicle Excise Duty rates could be another route towards discouraging environmentally damaging car use. Increasing the costs of driving without funded substitutes poses significant political challenges: drivers vote. The damage it would cause for a marginal council in a marginal seat makes it difficult to just restrict access to cars. However, local policies can’t be viable on their own without a longer term transport transition away from cars and towards alternatives.

For these measures to succeed, the public alternatives need to appeal. We need well funded, subsidised, accessible and available public transport, that can cover the short distances that people need. A number of possible approaches could work. Amsterdam and Oslo are examples where public bikes are available to commuters, through public initiatives. Bikes schemes emerging in London and Milton Keynes show a new accessible route to commuting too. Trams also can work, in cities such as Manchester, helping improve the level of choice and reduce the cost of public transit. This isn’t a risk free solution: in Milton Keynes the number of bikes stolen and damaged forced the Santander-backed scheme to roll back locations. Large entry barriers and maintenance to new developments in public transport infrastructure mean a poorly spent sunk cost in tram infrastructure could have lasting consequences.

Buses are another obvious alternative to cars. Here, too, policy in recent years has left much to be desired. For too many, the cost of travel has kept rising above inflation. For local government to address this, more services should be under public control, regulation and funding. Councils should directly engage with the management of this public good. In the recent Bus Services Act, through franchising to enhanced partnerships, the government has handed down power. But more power should be directly wielded by local councils. Buses are essential for social mobility and as accessible transport. Over the last decade, Milton Keynes and many towns and cities have seen a fall in accessible public transport. Policy needs to stop moving in the wrong direction.

We need to increase both the capacity and the demand for accessible public transport. All public transport should be free at the point of use and funded by the taxpayer. This might sound ambitious, but studies have shown that where free transit exists, traffic falls, service improves and access increases – impressive benefits for local communities. Where free public transit was introduced in Corvallis, Oregon, ridership increased by nearly 40%, attracting new businesses and university students. The evidence is more conflicted in Tallinn, Estonia (which has seen free public transport since 2013), but there are promising signs of free transit helping low-income citizens to become more mobile. Encouraging ‘choice riders’ – commuters who have the option of choosing either cars or public transport – to switch to the latter helps everyone. Difficulties do come up as well, the same study shows large operating and expansion costs with increased security. Free public transport is a valuable public good, but these costs are important factors which councils should consider.

When we look at Milton Keynes, Northampton and Leicester – among the cities in the UK with proportionately the largest amount of drivers, we need to create flexible transport management. Policies that enable the transition from cars and that considers public infrastructure needs. This is possible, with councils developing more attractive public transport routes, but it needs more attention from national government. We need policies that invest in bold public transport initiatives, putting the interests of our society, long-term economic gain and the environment over short-term costs. 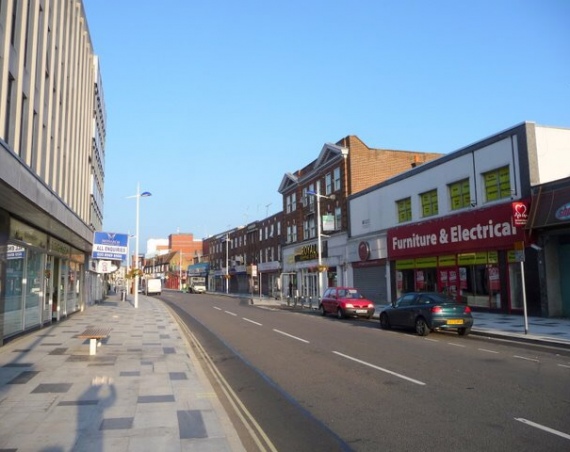 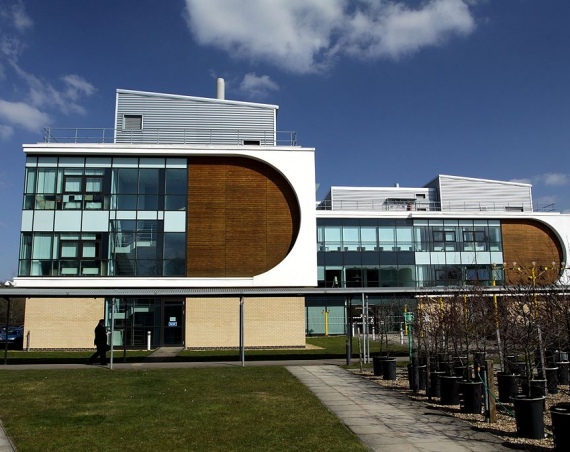