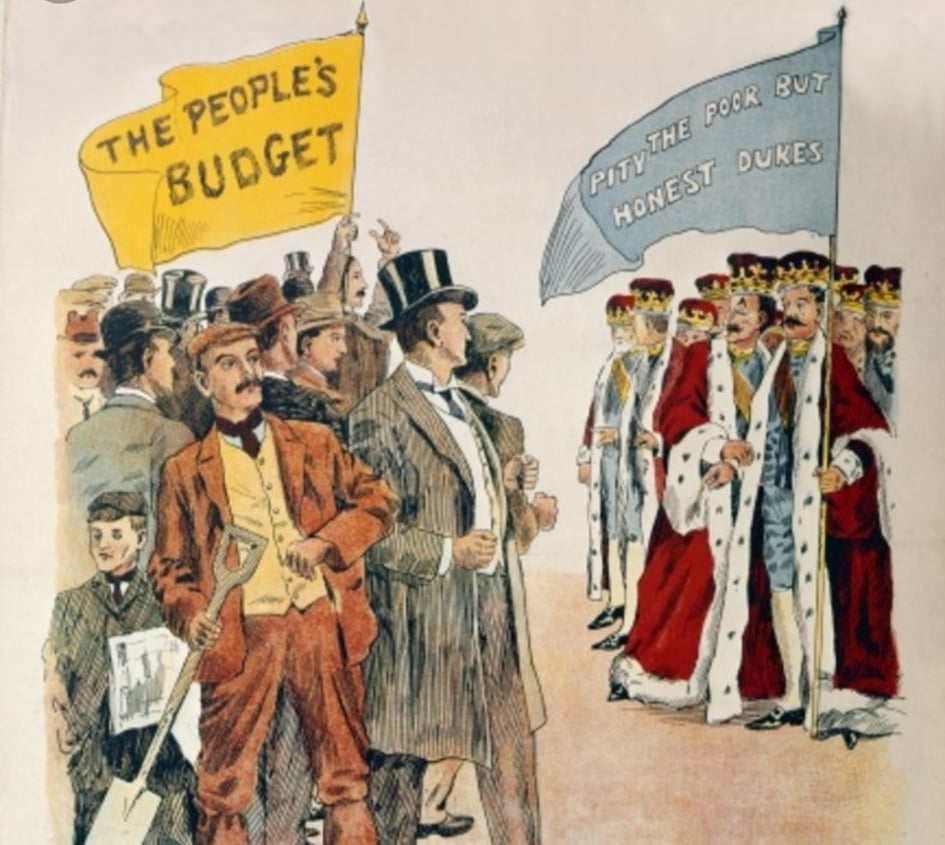 Political history doesn’t start in 1945. Most accounts of the post-war consensus pay tribute to the liberal influences of Keynes and Beveridge, and increasingly to the role of national and imperial sentiment in the myth of “Old Labour”. But more should be made of the UK’s largely forgotten first social democratic government; a government that united liberals and social democrats in finding, first and foremost, a moral alternative to protectionist imperial plutocracy.

Before the First World War, Britain faced deprivation on a scale impossible to imagine today, and elements of both major parties recognised the urgent need for social reform: reform that would cost sums of money far beyond the existing tax base of the British state. Two rival political economies emerged. Debates about Britain’s role in the world were not so much fought on an alternate cultural axis, but central to competing economic visions.

Tariff reform represented an entire alternate political economy. A system of imperial preference, or a customs union with the Empire, would have bolstered the economic link between Britain and its overseas colonies. It would have raised funds for minimal social reform, averting the need for wealth redistribution by levying taxes on the world’s exports into the vast imperial economic sphere. It was a seductive prospect for the Conservatives, tying together imperialist jingoism and the cherished mirage of working class “Tory Democracy”.

Arguments about imperialism cut across both party and economic divisions. Imperial preference united Joseph Chamberlain’s radical Unionists with Fabian socialists and Conservative ultra-nationalists. The Boer War saw Liberal imperialists side with the government, while the nascent social democrat movement rallied behind the parliamentary leadership of anti-imperialist radical Liberals, Britain’s staunchest defenders of the free market.

The only other way to afford the social provisions necessary was a radical expansion of Britain’s tax base. For the former party of business, it would represent an assault on its former electoral base, the economic  elites who increasingly found themselves siding with the party of the landed aristocracy. Nevertheless, it was the logical consequence of the rejection of the protectionist imperial economy. For most of the Liberal party this was the priority around which taxation policy could accommodate itself.

So the Liberals embraced the politics of redistribution. In working class Anglican Conservative strongholds, Labour candidates were deployed to break through decades of cultural anti-liberalism, while the progressive alliance delivered trade unionist votes for the Liberals across the rest of the nation. The Liberals and their junior allies won three consecutive elections from 1906 onwards. This in turn secured the internal ascendency of the Liberal left; the right of the party recognised that the path to staying in power ran through the alliance with Labour.

The result was a government that began conventionally, but became one of the most radical in British history. Graduated income taxes, inheritance and wealth taxes gave the government the fiscal freedom to introduce pensions, free school meals and national insurance. The mass nationalisation of industry was mooted, with the cabinet debating a minimum wage 87 years before one was ultimately implemented by New Labour. Land value taxes, a policy lost in battle with the Lords, are still a relatively fringe proposal today.

Through a social democratic electoral coalition, the defeat of the Lords, the passage of Home Rule for Ireland, and many of the other old aims of the Liberal Party had been accomplished. Successive Liberal governments had attempted constitutional change but had never maintained the sustained public interest needed to force it through. The embrace of the social democratic project turned constitutional faddism into a popular assault on privilege – pre-war social democracy had not so much come into conflict with the goals of classical liberalism as it had wholly subsumed them. Meanwhile the Conservatives, beaten three times, were lurching towards the far right, facing the extraordinary position of the leader of the opposition backing armed insurrection against the elected government .

But while the Boer War catalysed the liberal social democratic movement, the First World War shattered it. The Liberal Party imploded over philosophical conflicts over conscription and very material personal rivalry. The progressive alliance collapsed, and the Labour party emerged as a rough replacement; it lacked the Liberals’ governing credentials and its formal adoption of socialism repelled parts of the middle-class base of the former party. The Conservative party would be out of power for only three years in the interwar period, incorporating former left figureheads like Lloyd-George and MacDonald into a succession of thinly veiled “National” governments.

The Liberals survived as an electoral irrelevance but an intellectual magnet. Keynesianism was taken wholeheartedly into the Liberal Party platform in 1929, the last election it would fight as a credible contender for government. This only served to isolate the best strains of social democratic thought outside of Ramsay MacDonald’s second minority government, which folded after its rigid adherence to fiscal orthodoxy demanded unacceptable cuts to social security. It would take another decade before the outlines of the post-war consensus began to emerge, with the Labour party’s adoption of the Keynes-Beveridge proposals.

The best elements of social democracy are liberal, and the greatest liberal achievements came through social democracy . A realignment as with that triggered by the Boer war hardly seems possible today, and perhaps not even desirable. But a recognition of their shared history, and the role that they played in shaping the Britain we live in today, is as important now as it has ever been. 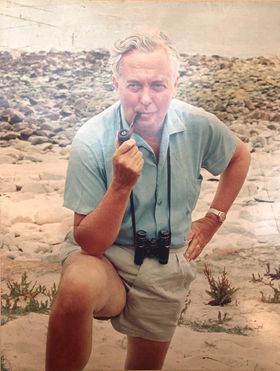 People Like Us: Our Leaders and the Politics of Ordinariness