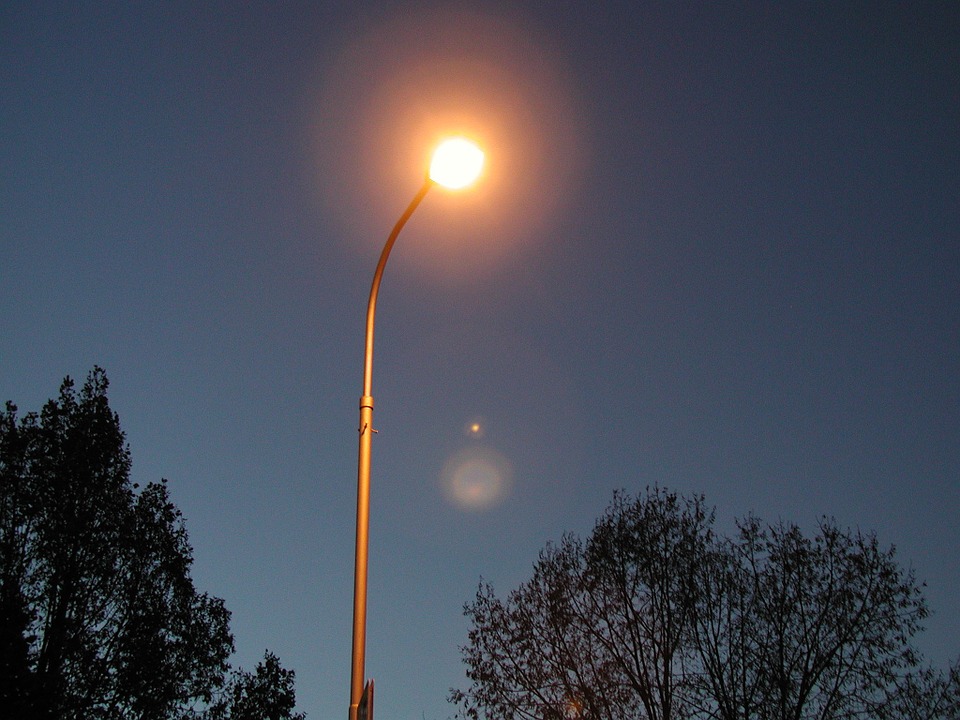 Night time is exciting. It is scary and it is full of possibilities and it is, as Antoine de Saint Exupery wrote, when “words fade and things come alive. When all that is truly important becomes whole and sound again”. The thrill that comes from being abroad at night, up late when everyone else is sleeping and werewolves crawl in the parlour and clocks strike thirteen, the one we all get walking home after a summer night out the air is warm and the light is starting to change by filtered increments and we’re somewhere in the hinterland between drunk and hungover and everything is very still – that’s night time, and it’s exciting.

While it might not be to the fore of your mind as you pick your way home from the club in the small hours, being abroad at night has a history, and a politics.  Suspicion, danger, sleeplessness, or high artistic thought – a night walker is not assumed to be simply trying to get from A to B or take the air as a day walker might be, and Ronald Reagan didn’t conjure up reassuring, family friendly images by proclaiming that it was “night-time in America”. “Night walking”, according to Matthew Beaumont, author of a nocturnal history of London “is one of those means of inducing an almost alternative state of consciousness that can renew and refresh and estrange our relationship to the world we inhabit.”

There is a not insignificant body of writing on the topic of night walking, much of which takes at least some lead from Charles Dickens’ 1861 essay ‘Night Walks’ – pretty much the canonical text when it comes to nocturnal ramblings. Dickens, while possessed of a keen social conscience, was no political radical. Nevertheless, the essay – which details a period of sleeplessness during which Dickens would “walk and walk and walk” through the London night – does contain something of the quest for alternative states of consciousness that Beaumont references. As such (and by simple virtue of having been the first widely read work on this topic) it paved the way for further writing on night walks which does take a slightly more radical approach; writing published by Zero and Verso, writing that slants to the political left. This includes Sukdev Sandhu’s ‘Night Haunts’ and Beaumont’s ‘Night Walking’, with the most explicitly political tract being Nick Dunn’s ‘Dark Matter: A Manifesto for the Nocturnal City’.

‘Dark Matter’ more or less contends that we can fight capitalist realism by, well, walking around at night. Dolly Parton was probably not thinking about all the missed opportunities for nighttime strolling when she penned ‘9 to 5’, but amongst the many injustices of workaday capitalism is that it takes regular access to the deep night away from the average working stiff. In order to go to work at the hours appointed, you need to sleep at the hours appointed. If you, like Dunn, Beaumont and the others, believe that night walking presents an opportunity to change the ways in which we think, allows us to have ideas that we would not otherwise have, see things we would not otherwise see and expands and makes more interesting the world about us, then the necessity to rise and earn our daily bread is interfering with our ability to live more vibrant lives. Neoliberal capitalism does not want us to think more interestingly or to see the world in strange dark lights. It wants us to go to bed early and to view the night as inaccessible, because it abhors above almost all things a truly de-commercialised public space (believe me, I used to work with property developers) and that is what the city at night becomes.

Coupled with a lifelong preference for keeping late hours, periods as a graceless shift worker and an extremely shiftless graduate student mean that I’ve done quite a lot of night walking and, when alone, night biking (there is an entire other article to be written offering a feminist critique of the exclusively male authored literature on night walking; alas, this is not it) in my time. Pedalling up to Hampstead Heath in time to watch the sunrise after a bar shift, bombing through the deserted City of London at 4am on a Tuesday seeing no one but foxes and street cleaners, meandering from Bermondsey to Brick Lane for 24-hour bagels, breaking into parks so dark you can’t see your hand in front of your face, or picking your way across Port Meadow in odd grey spring moonlight; voyages at ill hours form many of my fondest, strangest memories. As with psycho-geography or Rory Stewart’s ill-fated and overly-walking-reliant attempt to become Prime Minister, it is perhaps best not to be too literal when it comes to these things. I am not out here (at night) doing revolution or thinking thoughts never before thought. I’m not that interesting. But fortunate circumstances have allowed me to access a world that a lot of people never get to roam about in, a world which is quiet and heightened and lovely – a world where some people really might be able to think thoughts never before thought.

Night walking, according to Matthew Beaumont, remains on the statute books as a crime in England and its former colonies- a fact which alone surely gives it at least some weight as a subversive activity. We on the left might take the mass trespass on Kinder Scout as an example when we strike for the night – only this time, our target will not be a where, but a when. It is a question of political imagination: night time, the wee small flickering hours between shipping forecasts, can be a public space if we claim it as such. 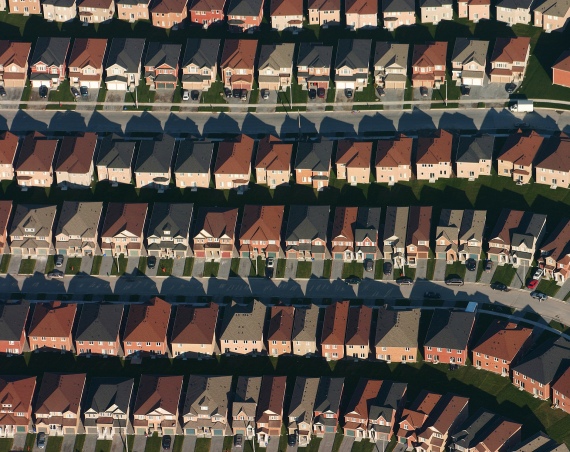 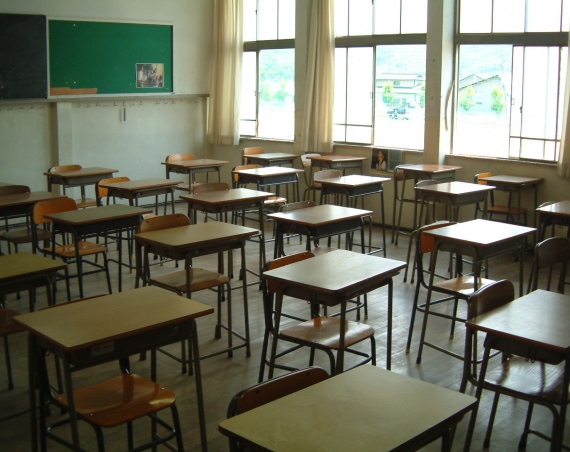