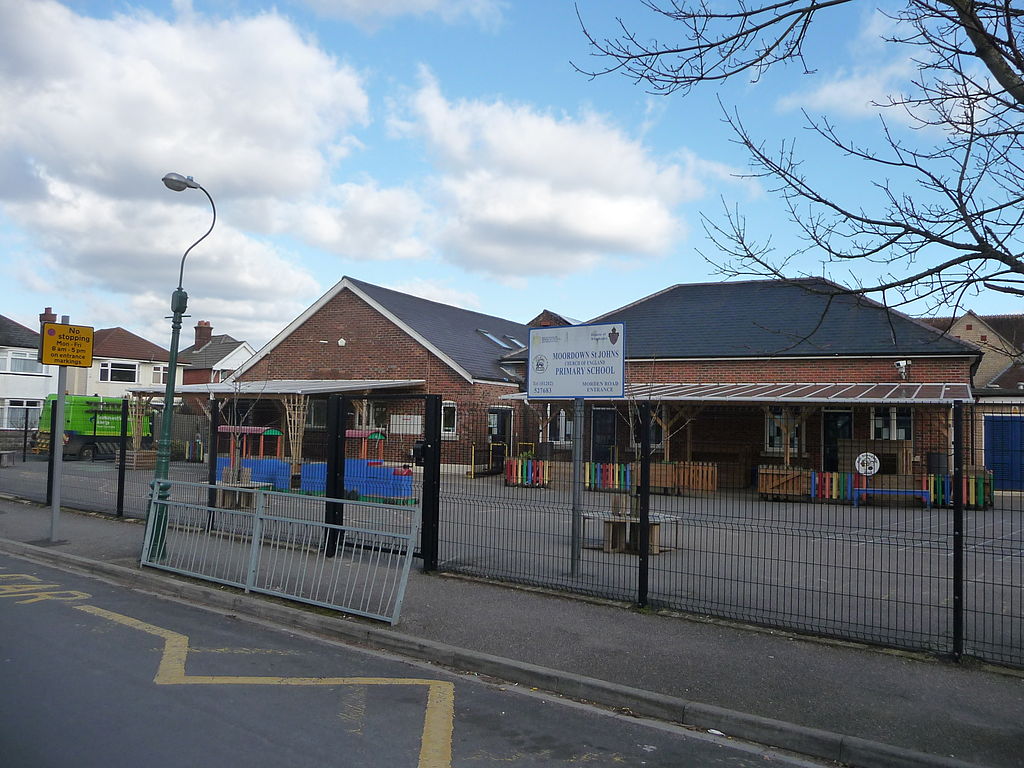 Being poor impacts every part of your life; from your mental health, to your life expectancy, and throughout your education. The average life expectancy gap between a boy born in an affluent area and a boy born in one of the poorest areas reached 8.4 years in 2018. Being affluent tends to mean that you can have a support network that many working-class people don’t, especially when it comes to mental health issues. Most importantly, growing up in poverty deeply damages your education prospects in a whole variety of ways. Most of the focus of class in education seems to be focused on universities and sixth forms, but the root of the issue is found in primary and secondary education.

The yearly struggle to buy a school uniform was a constant throughout my time in secondary, to the point where my mum had to sell a few family items to be able to afford it one year. It was always stressful and always depressing to have to find money for something you didn’t even like to wear. The choice between buying cheap shoes that would crack and break a month into term or spending money you didn’t have to buy shoes that would last longer is one that I’m sure many families across the country have to deal with on a yearly basis. The hope that the sports uniform from last year still fits you, or that a family friend can hand you down his rugby and football boots. By the time you get through this grim process, you haven’t even started the term yet, and the financial pressure placed on families and students alike is often made worse by stringent schools who clamp down on any uniform issues.

Like quite a few schools, my secondary had clip on ties that every student had to buy and wear. You’d have to buy another one if your tie got too damaged, or lost, or if a bully purposefully damaged or threw it into a ditch. I saw that happen multiple times at my secondary, and I was aware of the stress that asking for money for a new tie could bring on my mother. It was horrible and made me hyper-aware of my class – and the issues around it – despite being at an age where I could hardly understand class issues, and arguably should not have had to. One of the simplest parts of school, the uniform, ends up repeatedly causing stress for working class families across the country. Many MPs recognise this issue now, like my home MP Jenny Chapman, who has repeatedly supported a school uniform collection to fund school uniforms for the poorest families. This, however, doesn’t deal with the underlying issues and thus, is never going to be able to cover every struggling family in my hometown or across the UK.

The stress doesn’t go away once you enter term time, where only 33% of students on free school meals end up getting ‘good’ GCSEs compared to 61% of other children. Gifted children from poorer families, on average, under-perform when compared to gifted children from affluent families. Most importantly, children who have lived in ‘persistent poverty’ during their first seven years have cognitive development scores on average 20 per cent below those of children who have never experienced poverty. These stats are shocking, and difficult to digest. The way our education is set up ends up rigged against working class children, even in cases where they start off as more gifted than affluent students. It shows a systematic issue in our society where, because of our education system, poorer students will end up trapped in a cycle of poverty that they are unable to get out of without luck. I ended up as one of the lucky ones, where I was able to scrape the grades to go to the sixth form I wanted and do the courses I wanted. I had teachers that supported me all the way, even when my grades didn’t reflect my passion for those subjects. Working class students shouldn’t have to rely on an extra supportive teacher entering the life, much like I did, because that can’t – and won’t – always happen.

In my personal experience, my learning disability was treated as dyslexia throughout my entire time in education. This was until I entered university where I learned that I also suffer from dyspraxia. It felt like quite the lightbulb moment. My issues with writing, with sport and a whole host of other issues suddenly made sense. If my family was more affluent, or if I went to more affluent schools, I would have been able to see an educational psychologist sooner, without it being another cost that my family couldn’t afford. I would have been able to do better in primary, secondary, and in sixth form if I had proper treatment for my learning disabilities. That didn’t happen and I performed very poorly until my last year at sixth form. These may sound like excuses, but it is crucial to consider how many working-class students are underperforming because they haven’t been properly diagnosed with a learning disability – purely because they can’t afford the costs for an educational psychologist. So many working-class students end up being let down and left behind because neither their schools nor their families have the money to help them. It is a depressing indictment of the way education is set up in our country.

How do we solve this? It is a difficult question, and the solution is nothing less than a radical change in how we treat and approach education in this country. Labour needs to push policies that compel schools to  provide inexpensive uniforms to buy, and invest to ensure each area has properly trained learning disability staff to help and monitor students who may have learning disabilities. Most importantly, a broader programme of spending is needed to combat poverty at every level in our society. Poorer families need to be extensively supported in education to help offset the conditions which make their start in education worse. Schools need to be able to provide a healthy diet for students, with more variety than currently exists, and schools which exploit poorer families into difficult situations need to be dealt with. Also, importantly, Labour needs to offer true public transport for all people, no matter their class, ensuring that no family needs to worry about the cost when it comes to sending their child to school. These are big problems to solve and ones that only a radical Labour government can solve them.

Labour’s announcement to change how universities accept offers is a great start for dealing with class in education, but we need to act much earlier to be able to deal with the root cause of the issue. Eliminating poverty in education is a cause that Labour should champion constantly, both in opposition and in government. 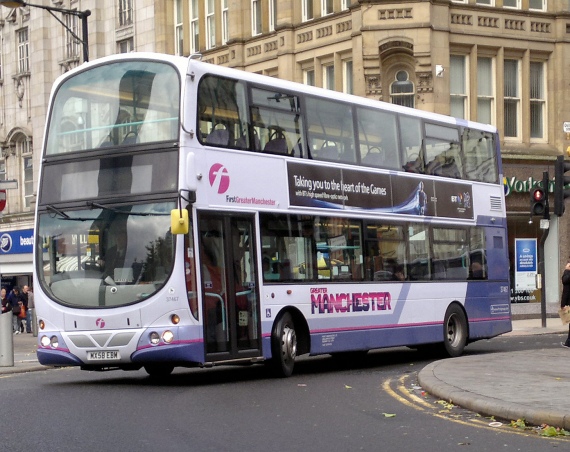 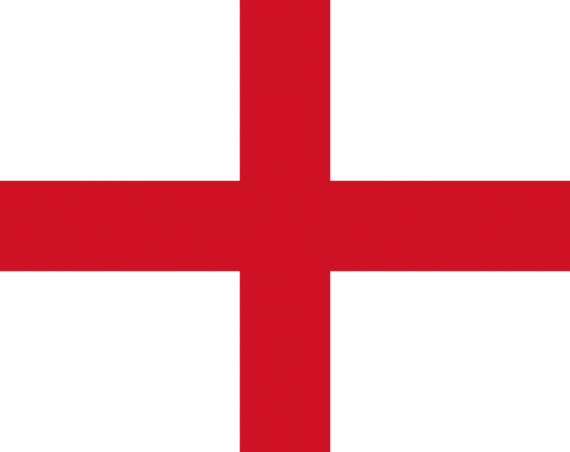 State of the Union: England