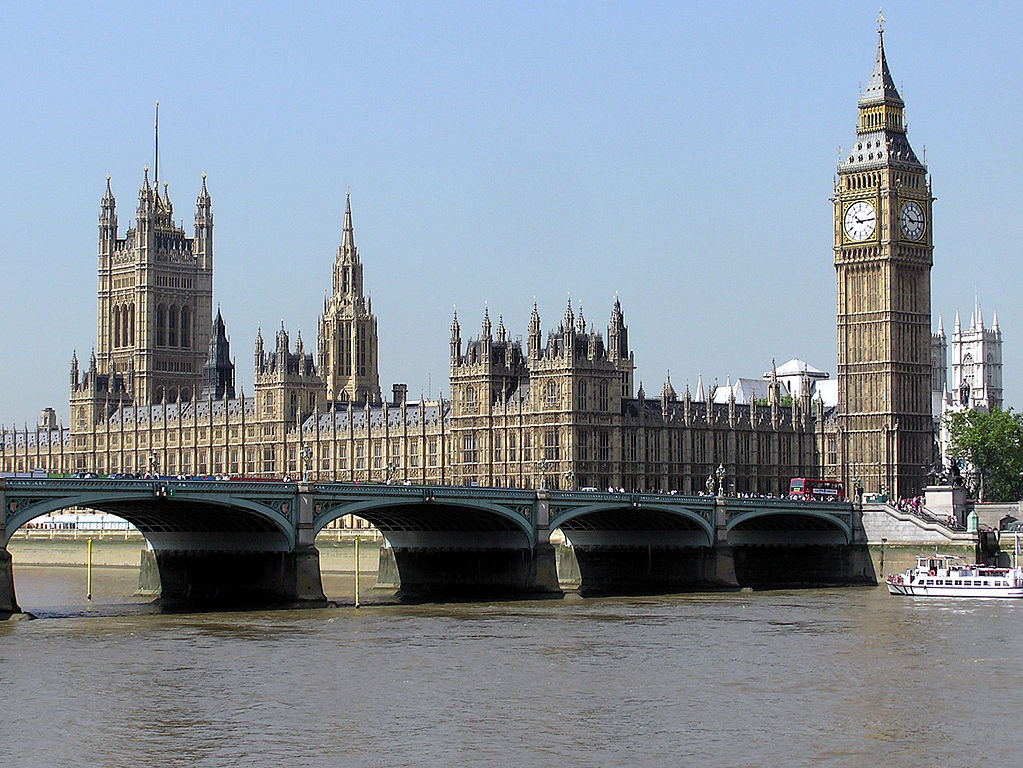 The current debate in the Labour Party about trigger ballots and open selections gives all members the opportunity to discuss not only how we select our candidates, but what kind of MPs we want.

The Blairite revolution in the Labour Party promoted the idea that being an MP was a technocratic specialism for professionals with a privileged background. The gulf between the foundational purpose of the Labour Party – to represent in official politics the social and economic interests of the organised labour movement – and how it functioned in practise had never been wider.

With the party’s leftwards turn since 2015, we have the chance for redress. The culture of Westminster exerts immense pressure on the connection between Labour MPs and their local parties and wider labour movements. The archaic customs; the public-school-debating-society chumminess;  the underlying ideological assertion that, whilst elected as a Labour Party candidate, all MPs are there serve a unitary, cross-class “national interest”, and that therefore your loyalty to the institutions of Westminster should supersede your loyalty to your class, party, or even your ideas. A socialist Labour Party should seek to challenge and disrupt that culture, not participate in it. MPs like Laura Pidcock are right to have called out aspects of this, but we should not leave it to individual voices. We should fight for policies and procedures within the party that can exert a counter-pressure on MPs and support them in staying connected to their roots.

One crucial, and easy to enact, policy is for all Labour candidates to commit to only take an average wage, rather than the full MP’s salary of £79,468. The mean national average full-time salary of £35,300 (calculated by ONS) exceeds my family’s household income, which we live on more comfortably than many.  So the argument that a workers’ wage policy would deter working class people from becoming MPs simply does not stand up to scrutiny.

This is not about individual MPs making economic sacrifices on the basis of personal philanthropy. It’s about a representational principle. If Labour MPs are in Westminster to represent workers, they should not take salaries that separate them materially from the vast majority of the people they were elected to represent.

Nor is this about debating whether MPs are “worth” the thick end of £80,000, berating MPs for taking their full salary, or a levelling down of wages. Undoubtedly many MPs work extremely hard, but as Colchester PPC Tina Mckay told the Clarion “so do nurses and firefighters and people in Argos stores. Everyone should be on a much higher wage but at the moment they’re not and Labour MPs need to reflect that.” – and I would add, be seen to reflect that.

MPs’ expenses scandals, and repeated votes to award themselves pay rises while most workers have faced real-terms pay cuts, are significant contributing factors to the widespread cynicism about official politics, and the belief that careerism at least partly motivates some people to become MPs. As a party founded explicitly to represent the working class in politics, Labour could cut through that cynicism by demonstrating that our MPs are not in Westminster for personal financial gain, but to fight for our class interests.

The remainder of MPs’ salaries could be donated to labour movement causes, especially strike funds. Imagine the powerful political symbolism of a group of Labour MPs collectively donating thousands to low-paid workers’ strike funds, enabling them to take sustained action and beat their bosses. That would send a clear message about whose interests we represent!

This principle, which was once a cornerstone of the socialist left in the labour movement, has become fairly marginal and is now little discussed. But we live in an age that demands political courage and ambition. Already, we are seeing some individual candidates for selection commit to this policy; it should also be discussed formally within CLPs and should, I believe, eventually become the official policy of the party.

It’s time to do things differently. 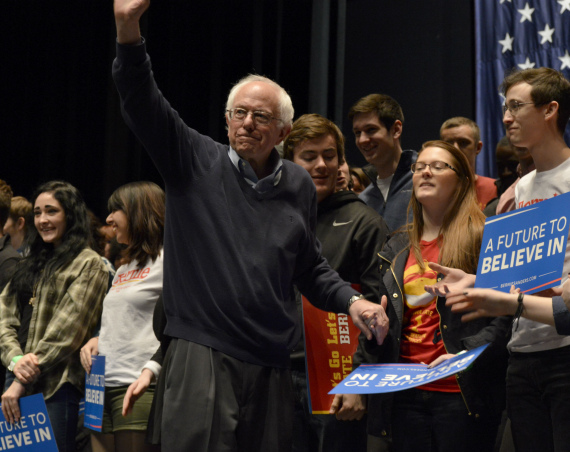 Beyond the UK, Beyond Westminster, Realities, Strategy 25th February 2020

Why electability is a bet with bad odds

The Social Review Podcast Episode 55: Weight of the Nation