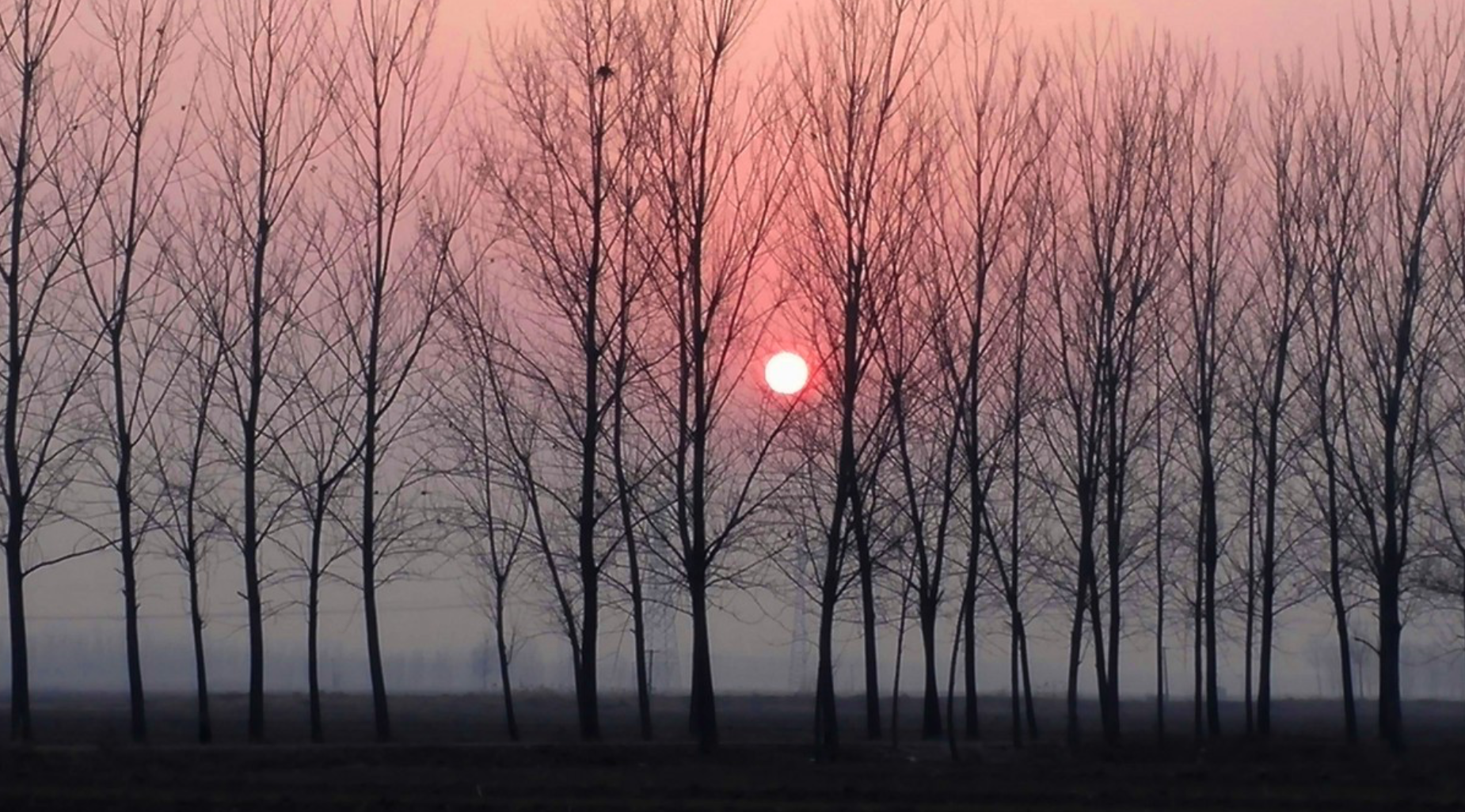 I don’t know what happens next. We’re in the between time, the fractal time. Anything could happen next.

Election day is always strange, I think. A strange quiet after the long loud, the calm before the chaos and Curtice and all the rest. But stranger for me is the campaign itself – after however long a period of waiting, hoping, needing, finally it is on us. We do the general better than the US, I think, who engage in a sort of weird electoral edging for months at a time: in this country we recognise the liminality of election-time, the strangeness of it. We give this time names, signifiers – purdah, the short campaign – but they fail to capture the essential spookiness of it.

An election is a chance to change fate. We’ve grown used to high drama in Parliament in recent times – events outside the normal course – but most of the time the fate of a parliament seems locked in by its beginning. It feels like events happen, things matter – they do! – but and yet, and yet, nothing changes the cold maths of the green benches. It’s why, after two long exhausting years, once again we return to the between – this parliament has run the course set out for it, the blow inflicted by Labour on May’s Tories finally bubbling into infection and ending.

This time we must do better than strike a blow. This time we have to finish it. And I do say we. Ambivalent though I sometimes feel about Labour, as much as I understand the reasons why some will neither vote for them nor celebrate their successes under any circumstances, for me they are the choice that must be made. I rejoined the party after the 2017 vote was called because I realised that whatever my objections I could not countenance one more minute or second of Tory rule. Instead we have had eighteen more months of it, each worse than the last. The Conservatives are a party gone to seed, without vision or hope save the strange hallucinations of the pseudolibertarian wing and the plaintive mewls of the moderates. I may understand why people might not vote Labour but I do not understand how anybody can give the Tories – especially these Tories, Boris and Dominic’s hypercapital strongmen – a second look.

I remember reading ‘Things Can Only Get Better’ when I was young. It’s an account of what it felt like to be a Labour supporter in the wilderness years of the 80s, written in 1998 when we were enjoying the fresh fruit of victory. The failings were yet to come – though perhaps the fracture points were already there, New Labour’s contradictions already showing (in the beginning, the end, always) – but, oh, there was hope. More than hope: there was triumph. Those long years of Tory rule had come to an end. I want that feeling again – I so dimly remember the first time, when I was 5, a memory so faint I’m not sure if it’s just a story. Perhaps this will be rather more like ’92, or ’87, or, may all that is good forfend, ’83 – the polls are not great. But who knows, right? There are long weeks ahead and we are entering into the darkness of winter – but out of darkness comes spring, and from the end a beginning, new shoots. Let us run the Tory party out into the midwinter night and deal with the contradictions of plurality or even majority as we find it: but, out there in the still and eerie frost, we must be the light and the warm fires and the thaw that people need.

I don’t know what happens next. We’re in the between time, the fractal time. Anything could happen next. But there’s 43 days until the election, right? Let’s bring the fucking dawn. 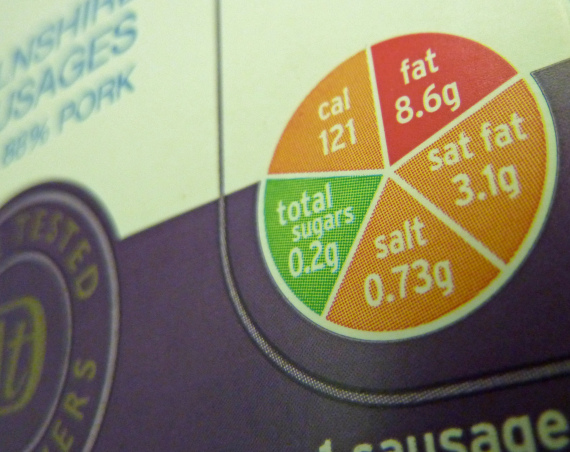 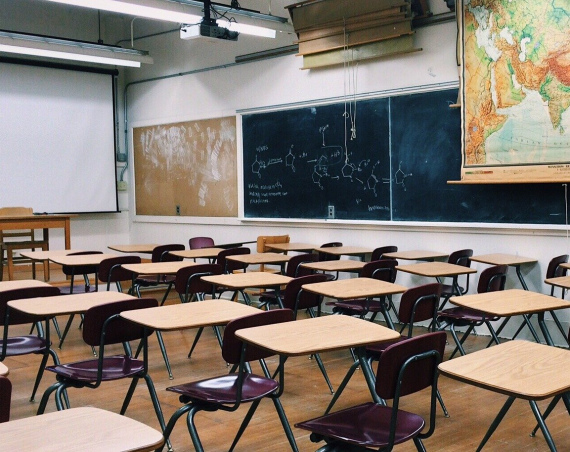