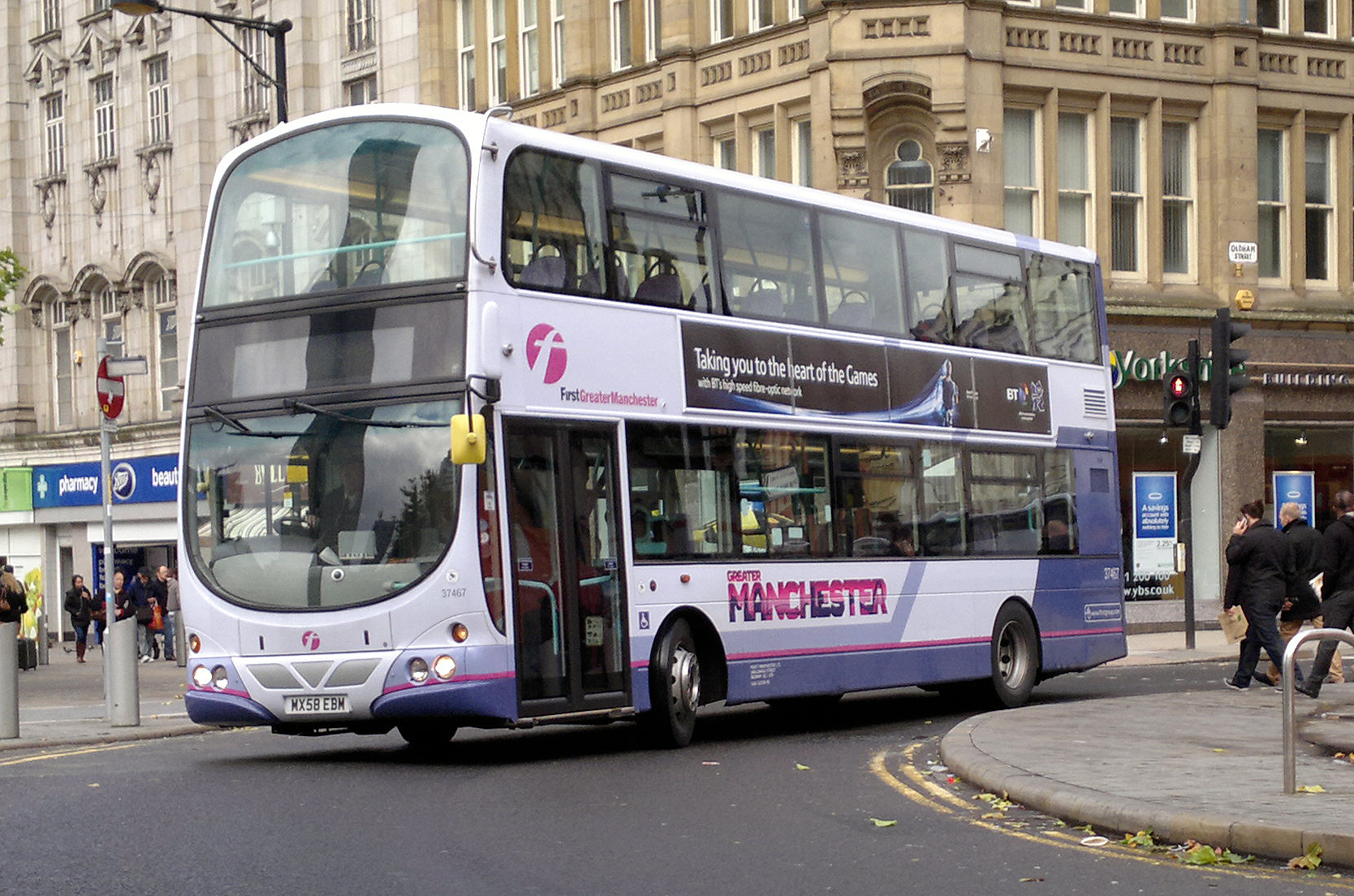 Readers of The Social Review living in the Manchester area, or those who have a keen interest in public transport, may have heard that, at long last, the Greater Manchester Combined Authority is set to take control of the buses of the region. This has been rumoured since the creation of the authority and has been even more widely expected since the election of Andy Burnham in 2017. But what will this actually mean, and should other authorities be looking to roll out similar plans in their own areas?

If you are, like me, a student who uses buses in Greater Manchester to get to the student areas of Fallowfield, Didsbury and Withington, you are likely to find the bus service brilliant. The Oxford Road is the busiest bus corridor in Europe – during term time there is a bus every thirty seconds between Oxford Road station and the Royal Northern College of Music. Unfortunately, if you want to go anywhere else, they typically aren’t that great. As a rule of thumb, buses going north depart from Shudehill and buses going south depart from Piccadilly Gardens, but there are very few links between, say, Fallowfield and Moston.

Predictably, this is ultimately the fault of Margaret Thatcher. Before the bus industry was deregulated everywhere outside Greater London, the buses were mainly run by the Greater Manchester Passenger Transport Executive (GMPTE). The GMPTE set up GM Buses, which was later split into GM Buses North and GM Buses South. The trouble began when these two companies were sold off in the 1990s, with the north division sold to First and the south to Stagecoach. As such, despite a system designed to encourage competition, Greater Manchester became split between two dominant operators (although First have now sold all but one depot to various competitors.) The number of different operators, alongside the Stagecoach “no frills” spin-off Magic Bus, means that a journey from Piccadilly Gardens to the RNCM, where there’s one bus every thirty seconds, costs either £1, £1.50, £2 or £2.50, depending on which bus you get on. Compare this to the bus network in London, where you can use as many buses within an hour as you like for £1.50.

Franchising will see Transport for Greater Manchester (TfGM) take control of the ability to set fares, timetables and routes, much like TFL in London. Routes will be put out to tender, with private operators bidding for routes and profits being reinvested into the system. I imagine the system would use some form of unified branding – think in the style of red London Buses, and perhaps a unified brand name (GM Buses? Or perhaps the return of SELNEC branding?).

Naturally this isn’t popular with the current bus operators, who have hinted that they’ll sue the GMCA. I can see why it isn’t popular – putting aside the loss in profits, who among us knew that London’s busiest bus route, the 18, was run by London United? Yet ask any student at the two Manchester universities which bus is the Magic Bus and I guarantee they will know it’s the 142, 143 and 147. This loss of visibility cannot be popular with the bus operating companies.

Franchising is just an extension of integrated ticketing, where one ticket can cover multiple methods of transport. This is essentially what an Oyster card does in London. Conveniently it does already exist in Greater Manchester – you just might not have heard of it. There’s the snazzily named “My Get Me There” card, or you can purchase an “Anybus” ticket on the bus. If you know where to look, at a tram stop you can even buy tickets that allow unlimited travel on trams, buses and trains in Greater Manchester for a day.

By no longer disincentivising operators from running buses that don’t make as much profit (which tend to be the ones serving more deprived areas), franchising will hopefully deliver greater mobility and integration to the population of Greater Manchester. My home city of Bristol, where First have a virtual monopoly and the council budget for supporting unprofitable routes is tiny, has seen an epidemic of chopping and changing of routes, depending on what makes the most money – compare a map from 2000 to one from now. But in Greater Manchester, franchising could see a brighter future for routes such as the 53, which winds its way from Salford to Cheetham Hill via almost every imaginable destination become more frequent, or the 41 which runs from Sale in the south through to Middleton in the north. This is where franchising really has an advantage – it allows TfGM to set routes, frequency and fares.

Given the traffic problems in Greater Manchester (and, more generally, the current climate emergency), encouraging a modal shift from cars to public transport should be at the heart of any local authority strategy for the future. By making it easier for local areas to deliver cheap, regular public transport, bus franchising is a policy which more local authorities should embrace. And given that it’s one of the few meaningful powers included in most regional devolution deals, there really is no reason for regions to not implement it.

The franchising system isn’t going to be fully operational until 2024 at the earliest, and so it will take time to see how franchising will affect Greater Manchester, and if it will be as successful as it has been in London. I believe the answer will be a resounding “yes”, and I hope that other authorities with struggling public transport systems will, in due course, see Manchester as providing a model for improvement.

Get involved with Better Buses for Greater Manchester: https://www.facebook.com/BetterBusesforGM/

Fill in the consultation: https://tfgm.com/future-travel/proposed-franchising-scheme-consultation 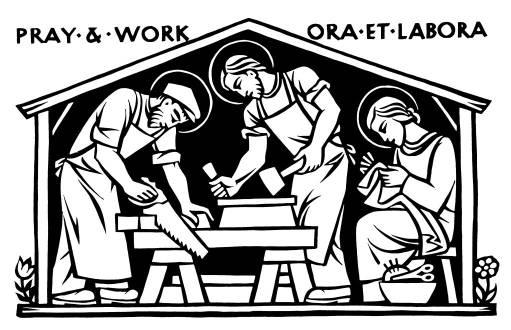 Faith and the Left in the 21st Century