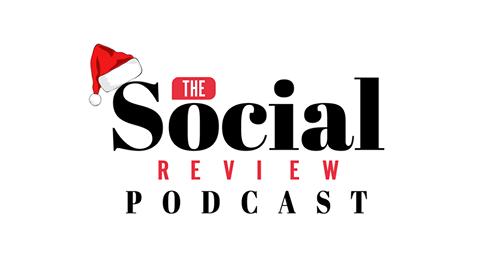 It’s the night before Christmas, and Jasper, sick of Labour losing yet another election, joins the Conservative Party. However, at home, he is visited by Joe, the King of Soft Left Twitter, who sends him three groups of ghosts from the past, present and future of British and global politics in an effort to change his ways. Will Jasper come back to the soft left in time for Christmas, or is he lost to the right forever? Written while drunk, inspired by Charles Dickens and featuring a special MP guest star, we present to you: ‘A Social Review Christmas Carol’!

By Peter Whitehead and Morgan Jones 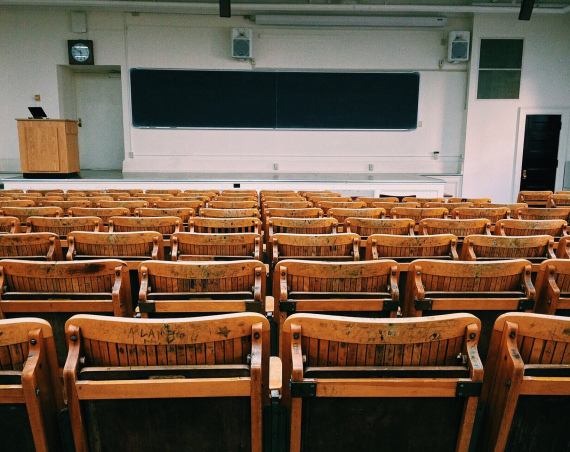 Falling Through the Gaps