Note: This article was written by Daniel A Villar (@Daniel_A_Villar) on behalf of Scientists for Labour.

The past several weeks have probably been the most hectic I have ever experienced, and I imagine that is the same for most people reading this article. It isn’t often that you go, in the course of a month, from things being their normal dreary selves to a national lockdown due to the largest pandemic the world has seen since the Spanish Flu. In this time, we have seen the Johnson government prove itself to be wholly unsuited for dealing with the current COVID-19 crisis, changing tack and given unclear guidelines for how people should prevent themselves from getting sick, and passing the sickness unto others. It is difficult to know precisely why the government has been handling the situation so badly, and no doubt future historians will have a field day parsing out which personalities within No. 10 contributed most to the excess death toll in Britain. But at least one reason why the government has difficulties in coping with the COVID-19 pandemic is a problem which is shared with almost every aspect of the political sphere—it has almost no scientists. Which is where Scientists for Labour comes in.

Scientists for Labour is a socialist society, that is to say an affiliate of the Labour Party, dedicated to furthering the interest of science and technology in Labour. Usually our work is restricted to writing the odd policy document on science policy and advising MPs on science and technology issues when we are asked. But in the past week, we have done more work than in the previous year. Most of this work has been writing daily briefings on the new scientific literature being published about COVID-19, which are being circulated to a number of Labour MPs, MSPs, AMs, peers, and councillors. We have also been focusing on writing longer, more in-depth reports, outlining the scientific view of various aspects of the COVID-19 pandemic, in order to inform Labour politicians who may have not had a class in any science for years The first of these reports, an overview of the scientific view of COVID-19 and the public health approaches taken by the government, titled “A Science-Based Socialist Response to COVID-19”, was published on Monday.

As is the nature with a fast-evolving crisis, reports need constant updating, which is why we will continue to publish throughout the pandemic. For instance, a section of our report which would now require an update is one describing why the herd immunity strategy, which the government had been pursuing until Monday evening, would lead to the deaths of hundreds of thousands. This has largely been superseded since the government abandoned herd immunity and introduced a lockdown on Monday. But many aspects of the report remain relevant, since the government has not taken the decisive steps to contain the spread of COVID-19 and ensure that all people in the UK are provided with the care that they require. I will not go into detail as to all the recommendations of our report, since I want you to read it. Suffice it to say that, as welcome as the lockdown is, the government is still placing the interests of markets above the interests of workers.

Firstly, this was evident in how the government delayed introducing the lockdown. The UK government had several weeks’ worth of notice of COVID-19, time which it could have used to prepare healthcare infrastructure by buying more test kits, manufacturing more Personal Protective Equipment for frontline staff, and creating a clear plan to ensure that workers could afford to self-isolate. Instead the government twiddled its thumbs, seeming to think that bluster alone might make COVID-19 avoid Britain. This lack of action will cost lives, and although the belated government action is welcome, it must still be held accountable for those who will die due to the delay. People will also die due to the government’s refusal to roll out mass testing across the UK. At the moment, testing is being rationed (though this rule doesn’t seem to apply to royals), making it much harder for epidemiologists and public health officials to know the precise number of cases in the UK. Without precise data, any public health response will be less accurate than it could be, and thus more people will die.

Then there is the question of how to enable people to self-isolate. If you are a normal person, it is very clear to you that people need to work to live, and almost no one can afford to go off work for months at a time. Yet early government responses made it seem as if they were not going to provide the financial aid that would help workers afford to self-isolate and slow the spread of COVID-19. The Chancellor’s latterly-unveiled plans show that some measures are being taken, but given that they wholly ignore the 15% of the workforce that is self-employed, and do not include crucial steps like a moratorium on rent and mortgage payments, it is clear that they are meant merely to shore up crumbling capitalism. Even if this is expanded, the government plans for self-isolation have some glaring blind spots that come from a position of wealth. From education, where it assumes that people will have strong internet access, to the complete lack of consideration of the impacts of self-isolation on mental health, it is clear that the government plans were hastily arranged.

Greater testing, financial support for workers, and support for those in self isolation are all crucial to dealing with the COVID-19 pandemic. But this is not the first pandemic in British history, nor will it be the last. Our report outlines some of the ways in which the past decade of austerity have hampered our current response to the pandemic and show how a socialist government could ensure that we are better prepared next time. We all know that the NHS, though supposedly saved from the worst of austerity, has been under stress for years due to cuts elsewhere in the social safety net. This has meant an exodus of doctors and a lack of medical equipment, as anything more than the bare minimum has been decried as wasteful and gleefully cut by the budget hawks. Only a fully funded NHS, with plenty of redundancies, could handle the surge in patients we will see in the coming weeks.

There is also the problem of funding. For years basic research has been cut to the bone, and not just in the UK. Part of the reason why we have been so ill-prepared for COVID-19 is that there has never before been research for a coronavirus vaccine; the family of viruses tended to kill poor people in east Asia, so funding bodies in the west didn’t care. Only a socialist government, willing to fully spend on basic biomedicine research, could ensure that we are prepared for the next pandemic when it comes.

There is an old socialist slogan, “Socialism or Barbarism”. The COVID-19 crisis makes it clear that this isn’t just a slogan. We in Scientists for Labour are proud of our report and look forward to writing more in the coming weeks. We also look forward to helping Labour come into government in the future, in order to create a fairer, more scientific, socialist society.

The report referenced by this article is available here. 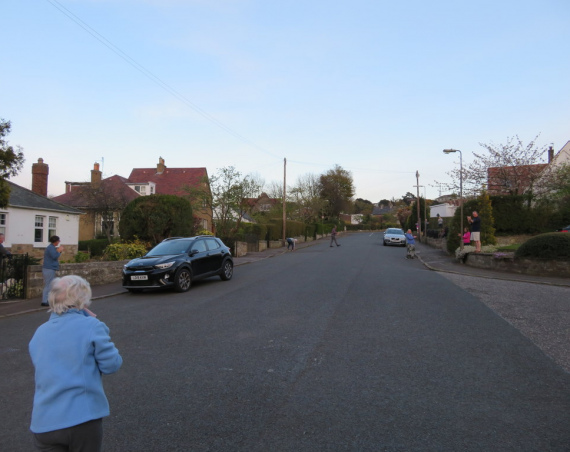 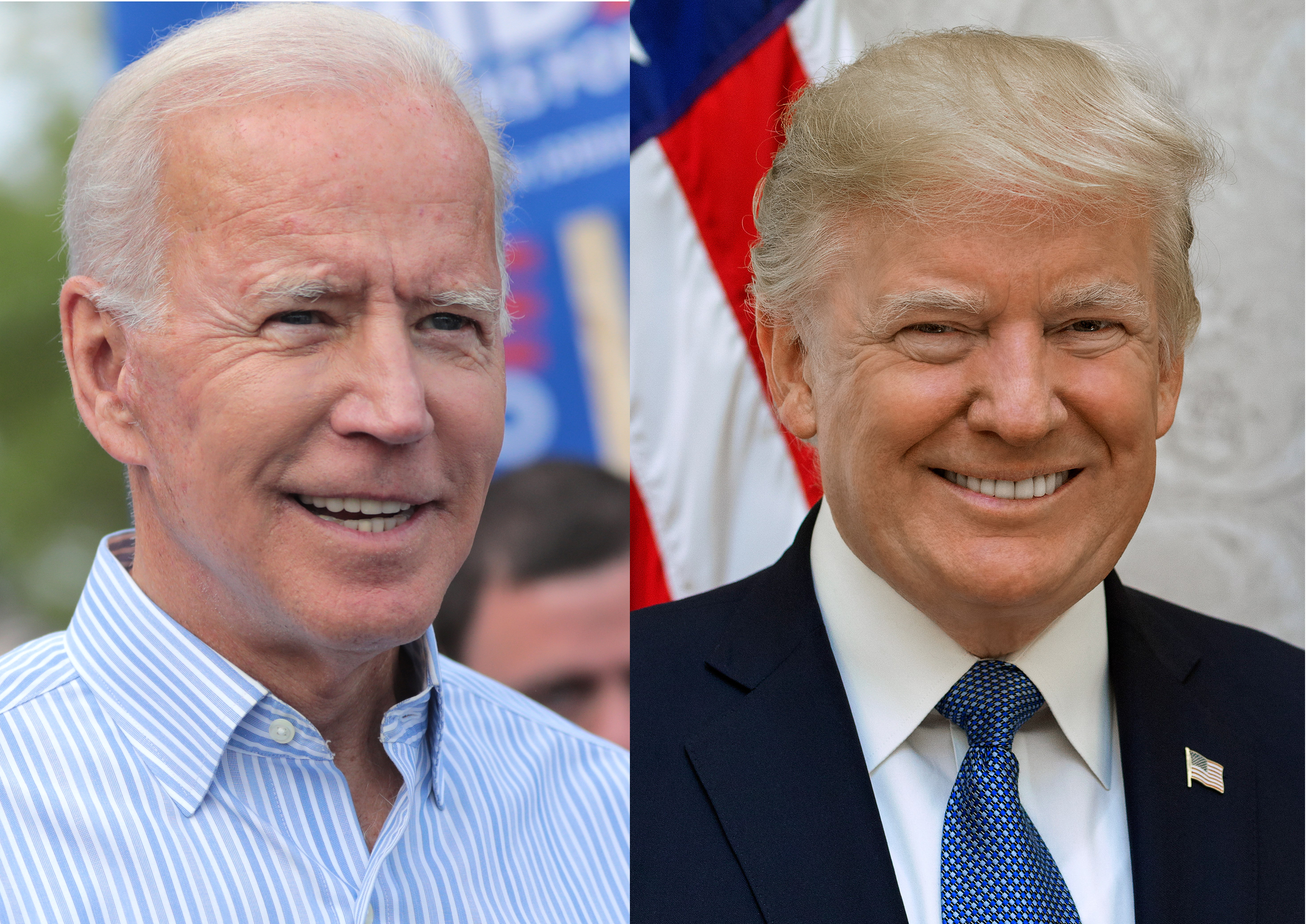 Reflections on the US Election