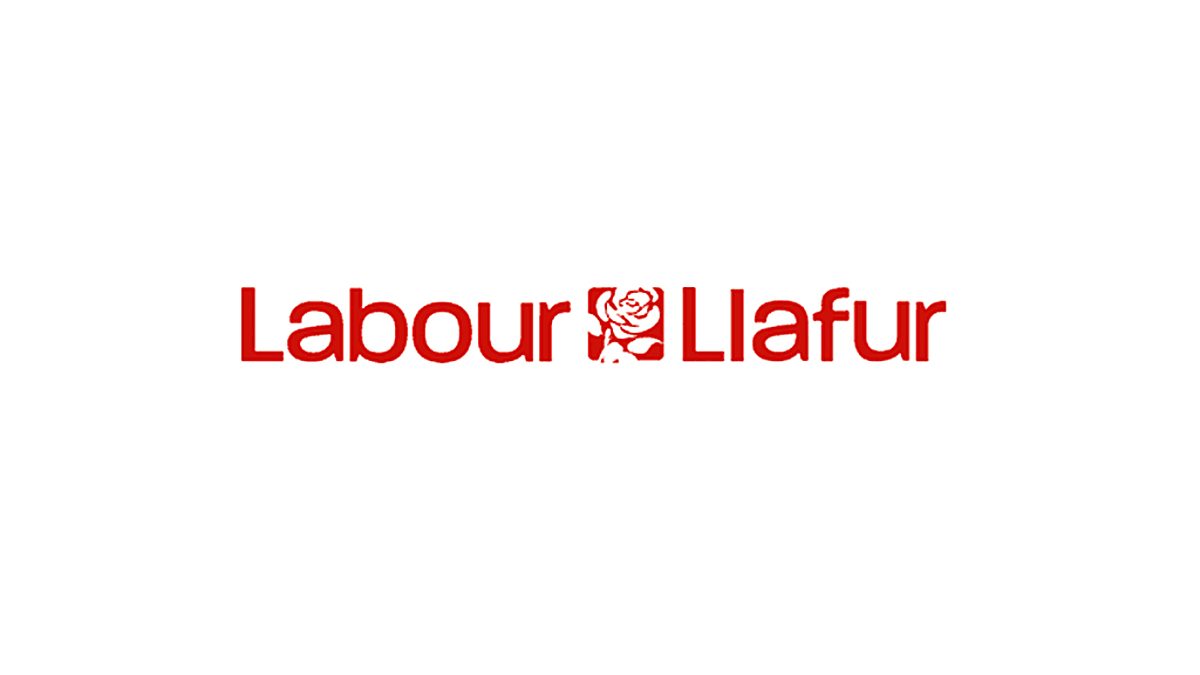 Aneurin Bevan is venerated by all parts of the Labour Party, with seemingly every faction and politician casting themselves in his political image. In Welsh Labour, this is taken to the next level: “[Bevan] was mentioned by no less than five different speakers before lunch on the first day of Welsh Labour party conference in 2012”. This quote is taken from a book written by Torfaen MP and new Shadow Home Secretary Nick Thomas-Symonds:  “Nye: The Political Life of Aneurin Bevan”. Given the affinity all wings of the party claim for Nye, it is surprising that so many people across Offa’s Dyke know so very little of Welsh Labour and the politics of the most successful part of the Labour party.

I do not say ‘most successful’ lightly. As the Welsh party now enters its third straight decade in government, having never lost a devolved election and having won every general election in Wales since 1922, it is a fitting description. The ideology that brought about this success can be split down largely into two parts: sensible left-wing politics coupled with a soft nationalism. I shall take each of these in turn.

Welsh Labour has generally positioned itself to the left of the UK party. The left-wing politics of Wales is perhaps best summed up in the writing of current First Minister Mark Drakeford, who described Welsh Labour politics as following ‘progressive universalism’. While I will not list each of his points in full, this can be thought of as being built on: universalism, in that benefits apply to everyone without means-testing; progressive, in that these benefits will provide an extra boost to those most in need; cooperative, in that government should seek to work with service users and providers to deliver public services; and high trust, in that there is an understanding between government and citizen over how to use these services with respect.

How well Welsh Labour has followed the various parts of this creed is up for debate. What can be said is that they sell themselves as “socialists of a Welsh stripe” and do their best to back this up with policy. Prescriptions in Wales are free (a reform that was brought in some years before the SNP followed suit in Scotland), as is parking in hospitals. There is no internal market in the Welsh NHS and very little PFI. University students are eligible for  £9,000 a year in maintenance support, the railways are run (at arm’s length) by the government, there is a ban on smacking children, and a policy of presumed consent for organ donation. The Future Generations Act was designed to combat climate change, health inequality and poverty. All of these policies demonstrate a commitment to democratic socialist politics in Wales within a framework of devolution.

What must also be stressed is the pragmatism of Welsh Labour, as exemplified by Carolyn Harris MP. The Welsh party’s Deputy Leader is easily one of the most effective campaigners in the Labour movement. Carolyn has gained results by working across parliament with opposition figures such as Iain Duncan Smith, achieving concrete results in areas such as child burial fees and fixed odds betting. This, along with the norm of coalition government in Wales, means that there is no room for the ideological purity sometimes pursued by the UK-wide left. While those in Welsh Labour may not agree with or excuse the politics of those they are working with, their pragmatic willingness to co-operate nonetheless has effectively delivered for Wales and its communities, and has come to define Welsh Labour.

Added to this sensible left-wing approach is a soft nationalism alien to most in England. This is neither the divisive nationalism seen in the right-wing English parties, nor the separatist nationalism of the SNP or Plaid Cymru, but one which focuses on differentiating Wales from England. The late First Minister Rhodri Morgan once said there was “clear red water” between Wales and Westminster. Most have understood this to be a reference to maintaining distance between socialist Wales and the centrist New Labour government. But Rhodri also empathised that Wales was different, a different nation with different problems. Rhodri’s successor, Carwyn Jones, understood this too. Carwyn stood on a campaign slogan of “standing up for Wales” against the English Tories. The emphasis is always on the distinctiveness of Wales and the need to serve the Welsh people. This is not to say the Welsh party are not internationalist, but that they bring a Welsh flavour to this internationalism. This soft nationalist approach to Welsh politics is not a product of devolution either. Keir Hardie campaigning for ‘Home Rule’ for Wales marked the beginning of a tradition in Welsh Labour of pushing for recognition of Welsh distinctiveness that has flowed through the party’s politics to this day.

In a country where politicians are often referred to affectionately and respectfully by their first name, Labour has found a reliable winning formula. Keir Starmer’s decision to place 3 Welsh MPs on his front bench and make Carolyn his PPS may help bring these much needed winning ways to the UK party, or at least turn their attention to the quiet radicalism of Welsh Labour.

Shaun Bendle is a PhD student at the Wales Governance Centre at Cardiff University studying devolved health policy. He is chair of Welsh Labour Students and Founder of the Devolution blog That’s Devolved. 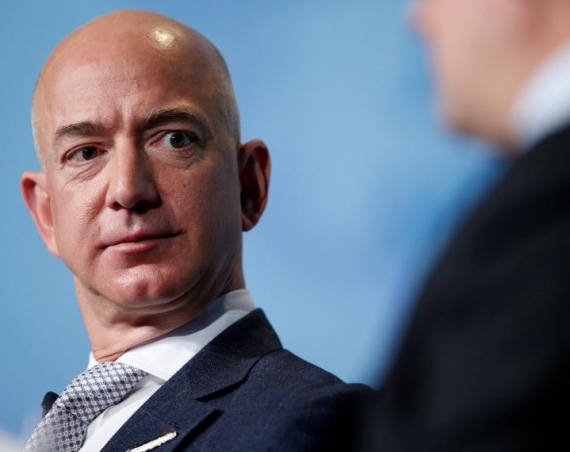 The Moral Case Against Billionaires 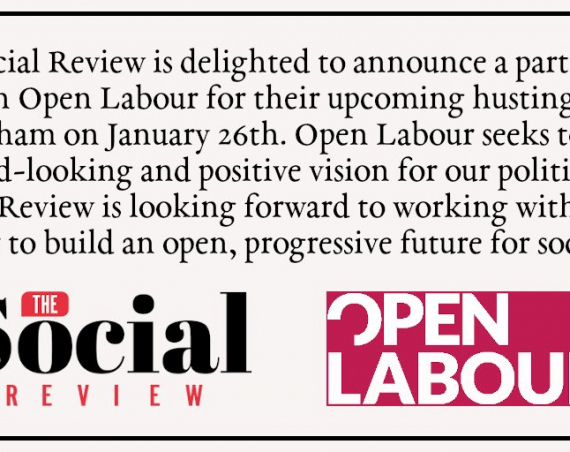