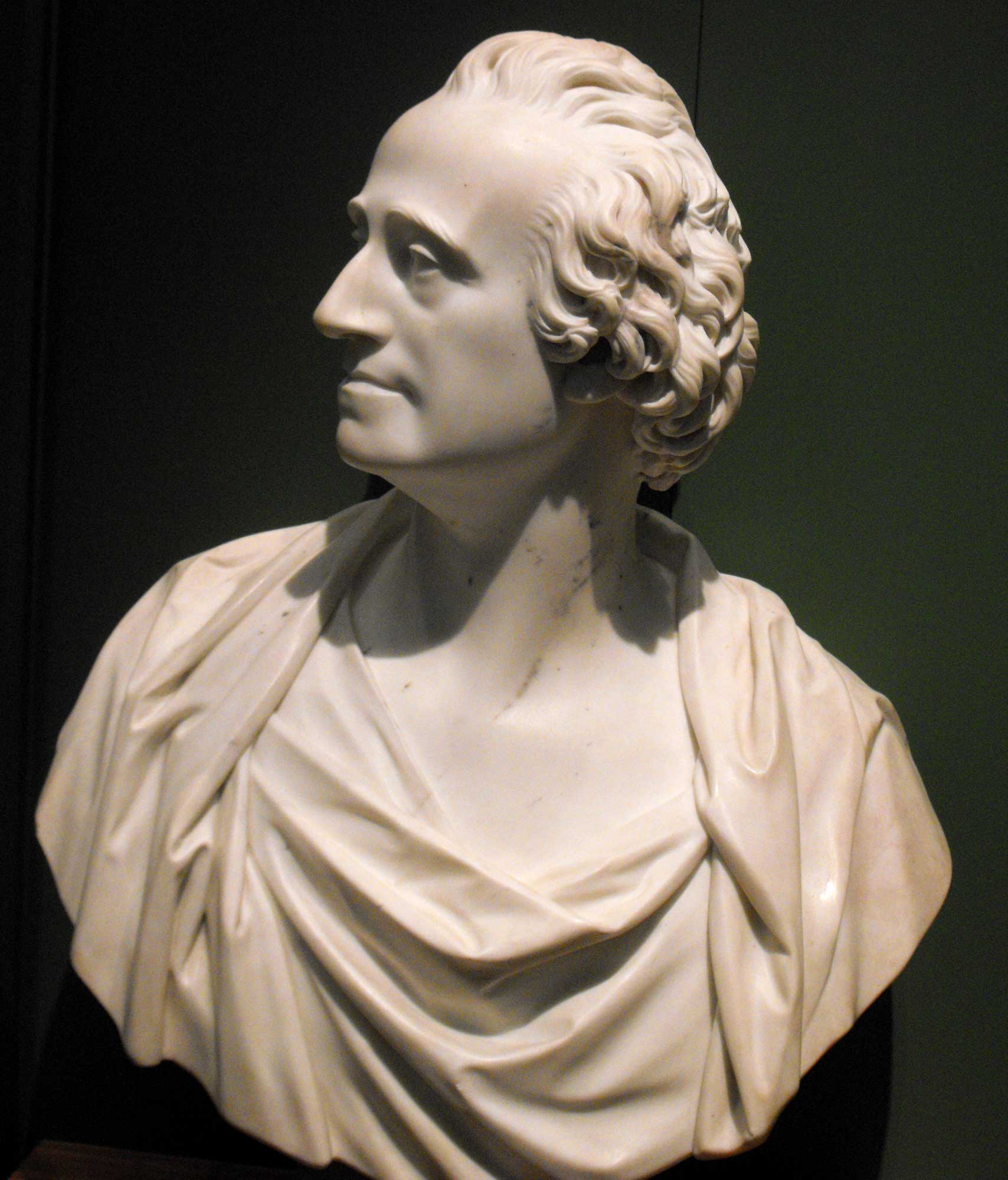 People tend to have a story about the history of the state. It typically goes that it has grown unevenly, but more or less inexorably, since the end of the Western Roman Empire, only to retreat in recent decades. There is certainly truth to this: High Medieval states were often little more than a series of personal arrangements facilitating warmaking, and the workings of the state in the eighteenth and nineteenth centuries were limited by technology. However, this obscures an essential wrongness that is important to grasp when trying to understand what thinkers in the past were talking about when they referred to the ‘state.

This is most relevant in the case of Adam Smith. Not only can his reputation as an arch-proponent of free markets and minimal government not survive a contextualist reading of his work, but such a reading can in fact guide us towards a new understanding of progressivism.

One of the most important breakthroughs in British academic intellectual history during the twentieth century was the development of a contextualist school of interpretation, known as the Cambridge School. The Cambridge School posited that conventional interpretations of thinkers of previous centuries are too often distorted by social and political understandings of later years. Simply put, the insight was that texts were not timeless philosophical statements, but a response to a specific set of material and ideological circumstances. This is not to tritely excuse wrong-headed philosophical thinking by saying “well, that’s just how it was then” – rather, it is to note that thinkers often presented today as engaging with one another (such as Hobbes and Locke) often had very little to do with one another. Instead, they were engaging directly with the political questions of their own age.

In this context, Adam Smith’s reputation on the political left has been badly damaged by the accident of the French Revolution. In the reactionary climate of Britain in the 1790s, the tendency of thinkers like Burke to ignore the radicalism inherent in Smith’s work, in tandem with the development of an urban working class that Smith did not directly address, created the conditions for the development of the long-term link between free market economics and conservative (and Conservative) politics. This was then entrenched after the Napoleonic Wars by a decades-long Tory hegemony, which combined its social conservatism with a total rejection of radical politics and an obsession with paying down the national debt. But this was neither the state nor the economy that Smith was considering when he produced his work.

The fact that the 18th-century British state did not run a contemporary welfare system did not mean that the state’s power was absent from people’s lives. Nor was saying it should be less omnipresent necessarily an anti-progressive point of view. The influence of the state could be found in almost all aspects of everyday life, most notably in the form of state monopolies. The average Briton in the eighteenth century would go about their day washing with monopoly-produced soap, drinking monopoly-produced beer, cooking using pots and pans made of monopoly-produced copper and reading monopoly-produced books. Having lived for so long in a free market economy, it’s hard for us to imagine the kind of controlled, court-dominated economic structure that Smith was familiar with.

From this point of view, a call to end state involvement in the economy should not necessarily be read as a call to end various forms of poor relief, nor as an argument against a theoretical welfare state. In fact, to a great extent Smith is actually reformulating an argument previously associated with the Levellers from a century beforehand: railing against court monopoly and what was called at the time ‘old corruption.’ Against this court monopoly-dominated economic order the development of a free market was a profoundly progressive move, allowing ordinary people to buy and sell their property and labour without court approval or the membership of exclusive livery companies. Smith understood this as a step towards human freedom. Viewed in this context, it’s not hard to follow his logic.

The ‘flaw’ in Smith’s point, from our point of view, is that this narrative does not account for the mass working class that would be created by the economy of free markets and private property. There is, of course, truth in this. But the urban working class that arose in the nineteenth century was without equivalent in Europe since the high days of the Roman Empire (and even then, only as a broad comparison). It seems harsh to criticise Smith for an oversight he didn’t live to see. In general, the problem with this critique of Smith is that it rips him from his context and allows us, unfairly, to forget that his reputation at the time was of a progressive critic of aristocratic monopolies and the mercantilist state.

Aside from being a (hopefully) interesting historical diversion, what does all of this mean? Even if Smith was a progressive in his own time before, for whatever historical reason, coming to be associated with conservative politics, what does that leave for him to teach the left today?

On one level, perhaps not all that much. Certainly, trying to rescue the posthumous reputation of Adam Smith shouldn’t be at the top of a list of modern progressive priorities. But what reading Smith again *can* do for us is bring us to a position where we can conceive of a left-wing politics that isn’t an argument about class conflict, markets and individualism (important as those things are). Instead, it allows us to think in terms of citizenship.

Reaching back to a pre-industrial leftism is often viewed through the lens of the Blue Labour movement, as a sop to social conservatives. But if we can think in the terms that people like Smith and contemporaries such as Thomas Paine (who regarded Smith as a major influence) thought, this can open up a new understanding of citizenship and democracy that might be bracketed in terms of a left-wing libertarianism. This case should not be overstated – certainly Smith himself was often vague when it came to specifics – but nevertheless, in his and his contemporaries’ work we can see the outline of a political economy which melds egalitarianism, commercial society and democratic republicanism.

Smith foresaw the free market as the cornerstone of a society which he believed would have greater equality, universal education and a minimal state, combined with redistributive taxation and a social security system (it is often forgotten that proposals such as universal basic income originated in this tradition). Moreover, he believed that the negative effects of economic downturns would be limited and mitigated by a democratic constitution in which the law was maintained by a combination of local authorities and voluntary associations – things like cooperatives, trades unions, charities, ethical companies, and devolved or local governments with serious power.

This is far from a finalised political program. But perhaps in the context of a country where questions of identity, community and regional development are currently at the fore, it isn’t something so stupid to be thinking about.