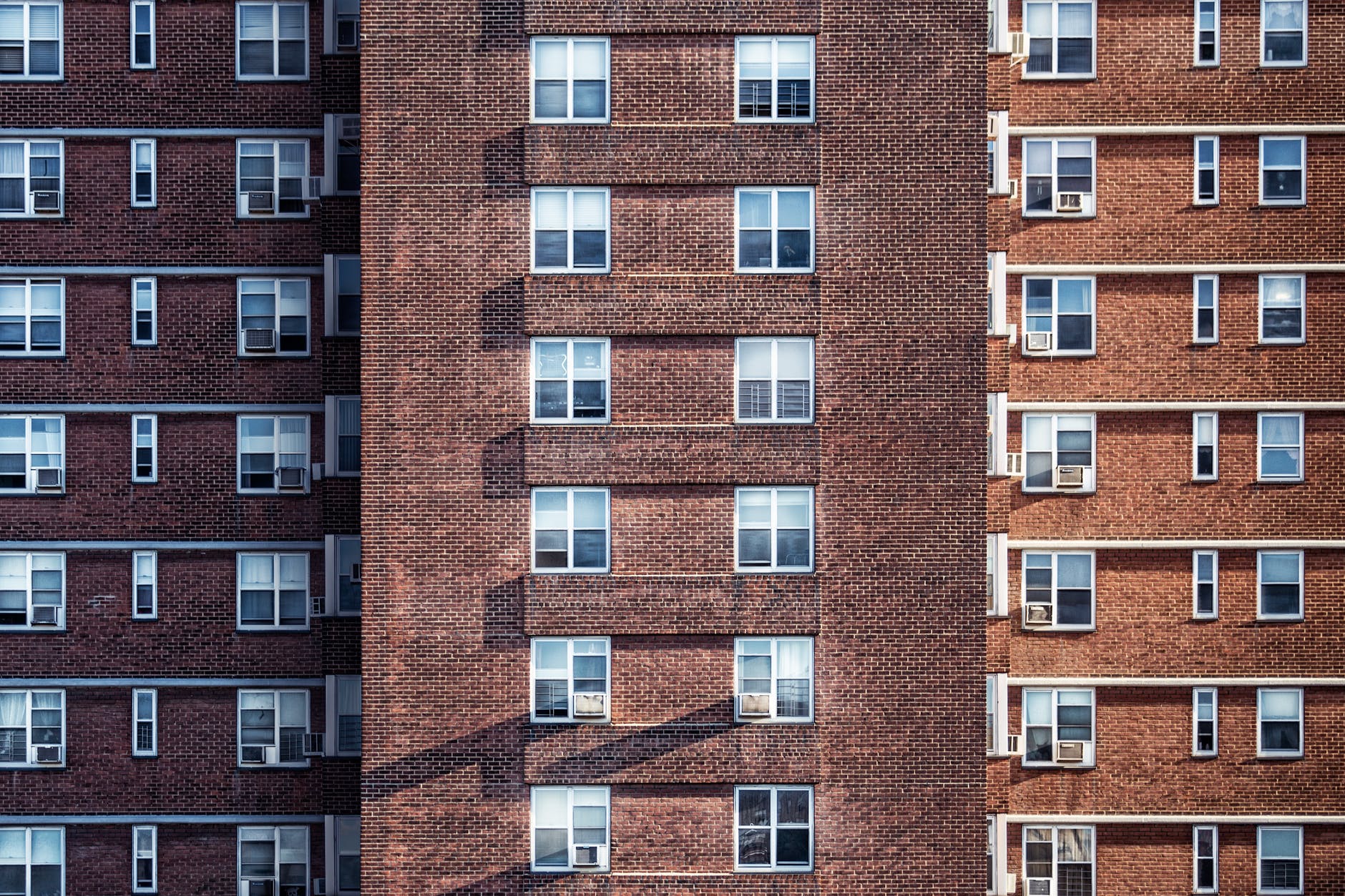 I live in a flatshare. Late one evening a few months back, we needed some emergency maintenance done – needing a fix sharpish, we called someone out and paid upfront. The next day we asked our landlord to reimburse us for the cost of this maintenance; he replied with a text saying that he was unwilling to cough up because the tone of our request (which had been business-like, at the outside) had really “hurt his feelings”.

It was around this time that I became convinced of the existence of the softlord, also known as the uwu landlord. They were out there, I was sure of it, the Liberal Democrats of the landlord world, guilty and arty and charging market rate. Asking around did not dispel this hunch or do anything to cast doubt over the existence of this under-examined archetype:

The chasm between renter and property owner is yawning wider than ever: when the Guardian is running articles condemning landlords as a class of “social parasites”, you know the battle lines have been well and truly drawn. The softlord likely professes left or at least liberal views, but he is finding the whole dialectic ‘landlord + tenant = class enemies’ vibe arising from the contemporary material conditions of the housing market to be, quite frankly, a bit harsh.  The softlord does not view themself as part of the landlord class – perhaps they got into the game almost by accident, through inheritance or as the result of a fit of New Labour-era largesse. Whatever the case may be, the softlord is sure that when people say all landlords are bastards – well, not all landlords. They aren’t like a regular landlord: they’re a cool landlord.

Like his romantic counterpart the softboi, the softlord has a lot of feelings. He is all about sensitivity and takes criticism both very seriously and very badly. While the softboy is likely having an ill fated foray into music (or perhaps podcasting) and doesn’t want you to be mean about his milquetoast sonic pursuits, the softlord will take similarly unkindly to criticisms of his preferred method of self-actualisation, which is, of course, soaking up a critical mass of your earnings.

The softlord finds its platonic ideal in Nathan Williams, the frontman of mildly well-liked surf punk band Wavves. In 2019, the singer announced on Instagram that he had bought a block of Los Angeles apartments and would be renting them out (for a tidy $2995 a month apiece). Responding to a bevvy of online criticism that can here be summarised as “that wasn’t very punk rock of you”, Williams “clapped back”: how dare people criticise him, he said, for simply having a form of “passive income” that enabled him to focus on his art without needing to worry about money.

While Williams is undoubtedly making art of the form here, it’s unlikely he’d want to play the title role in softlord: the movie (he doesn’t need the money, for one thing – his passive income, like blood passively seeping through gauze, sees him right). No bother; I will just have to endeavour to pluck Jason Bateman wholesale from the 2007 feature film Juno. The softlord could know no more accurate realisation.

Ask half a dozen medium to long-term renters for their bad landlord anecdotes and you will end up with enough material for a new Pan book of horror stories. Mushrooms growing from the floor. Perennially broken pipes, toilets, windows, walls, ovens. Deposits kept back on farcically spurious grounds; rent paid into accounts listed in the name of landlords’ obscure relatives – who, it will inevitably transpire, have been pushing up daisies since the Blair years. All species of health hazard and privacy invasion, great and small. These out and out bastards of the landlord world are awful, yes: but they also have a certain essential honesty to them.

You know where you are with such a landlord (you are lying on the floor; their boot is on your neck). They hate you – or, rather, in true Don Draper style, they don’t think about you at all. You are but an income stream to them, a handy place to rest their boot. The softlord might not be the worst landlord you ever have, but there is something particularly grating about lying on the floor with their boot on your neck (it’s a Doctor Marten, probably a Chelsea boot; they are wearing William Morris print patterned socks) while they weigh up how this whole boot/neck situation is making them feel.

The softlord wants your emotional permission – your agreement that this relationship is not parasitic, but a partnership. He feels that his niceness – perhaps even your compatibility, shared tastes or politics; “we are not so very different, you and I” – merits his exclusion from the “A” in “ALAB”. Unfortunately, how nice someone is largely irrelevant in a relationship built on wholesale economic exploitation. Renting from a softlord is like being told to smile for the customer, and maybe have a nice little chat about Sonic Youth, while sitting in your own front room. The customer, in this scenario, has total control over one of your basic rights, which he is treating as a commodity.

It’s very stressful, yes, but ultimately, the softlord only wants what so very many of us do: to be liked. To be valid. He also wants a third of your income on the first of the month.

Sydney Smith is a pseudonym 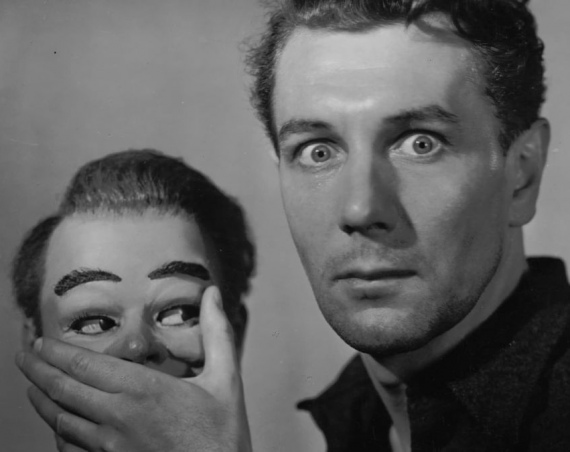