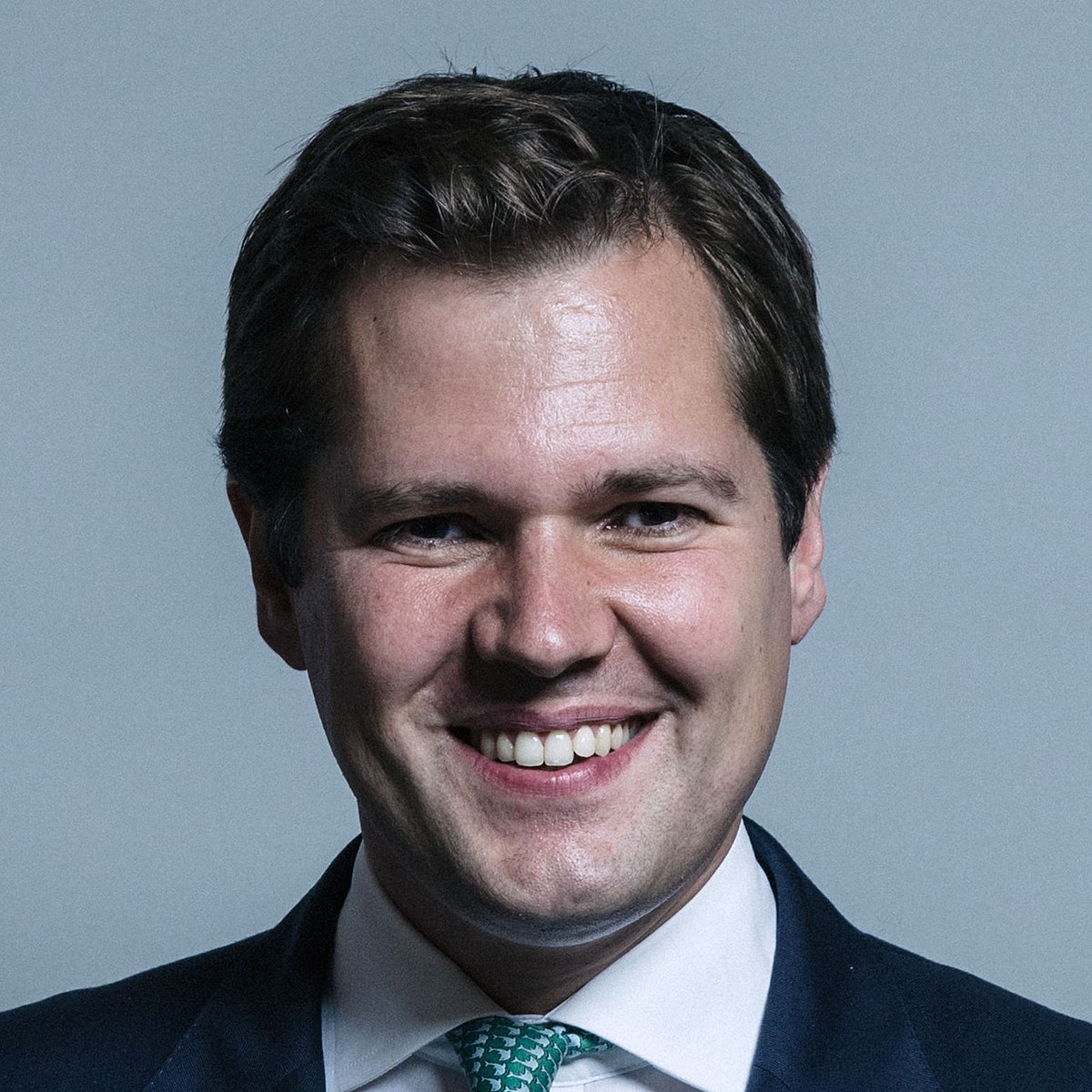 In any normal world, Robert Jenrick would have resigned by now. If you aren’t aware of the Housing Secretary’s misdemeanor, Jenrick is accused of facilitating a ‘cash for favours’ deal in which he approved a housing development on the Westferry Printworks site in Tower Hamlets, a site owned by Conservative Donor Richard Desmond. This decision was made in January of this year, despite being against the recommendation of the council’s planning inspector.

As a result of that decision, Mr. Desmond’s company Northern and Shell was able to avoid paying between £30 million and £50 million in tax to Tower Hamlets Council. Two weeks following Jenrick’s decision, Mr. Desmond donated £12,000 to the Conservative Party, a series of events which the Labour Party say “raises grave concerns about cash for favours”. It has also emerged that Jenrick and Desmond discussed the development at a Conservative Party fundraising dinner.

Jenrick has recused himself from future decisions admitting “apparent bias” after Tower Hamlets council took the government to court in March. In times past, Jenrick would surely have resigned by this point, all things considered. Despite his failure to do so, the sequence of events has brought into question his integrity, the integrity of the UK housing planning process, and whether the UK’s anti-corruption framework is as robust as it could be.

Jenrick’s lack of resignation and his approval of the development highlights the extent to which the UK has institutionalised corruption: we are an ‘influence market’. This term, first coined by academic Michael Johnston, describes a society in which bribes and extortion are rare. Rather, currying favours through political donations and favours is the simpler and more acceptable way to achieve similar goals. In influence market societies, the stakes on the table are the details of policy,  the post-political careers of politicians or political advisors and bureaucrats, or, in this case, planning permission.

The danger of influence market societies is that even if decisions and donations are made legally, the link between the two is murky. This murkiness can lead to the perception that governments are corrupt, potentially increasing both political polarisation and apathy with the political process. It can also, of course, obscure actual illegality, as suspect links remain blurry and impossible to pin down.

In Jenrick’s case, his party has taken the time to stress that policy decisions are “in no way influenced by party donations”. The sequence of events and the fact that Jenrick recused himself from future decisions in relation to the development in March would call this statement into question.

Private donations in the UK are currently regulated by the Electoral Commission. In this instance, as the donation to the Conservative Party was over the £7,500 (the threshold for reporting party donation), it was reported to the Commission. Hypothetically, if the donation made by Desmond was in response to a favour from Jenrick, then Desmond simply could have made the £12,000 donation to the Tories last year, before Jenrick and Desmond would meet at a Conservative Party fundraiser and Jenrick would watch a 4-minute promotional video about the development on his personal phone, reducing suspicion around the deal. Desmond’s donation would have also been reported in a different quarter to the one in which Jenrick made his decision. In that scenario, it is unlikely Jenrick would be in the position he currently is, though the donation would still be concerning.

This exposes the holes in the current UK political party funding framework and therefore the UK’s anti-corruption strategy. The public is only aware of Jenrick’s actions due to the work of the UK’s active media. Though this is positive, there is a trend of the media acting as the strongest bulwark the UK has to public corruption or instances of possible corruption. This trend includes the ‘cash-for-honours’ scandal in 2005 and the expenses scandal which rocked public trust in politicians. Yet, with print media organisations struggling to fund high-quality investigative work unearthing instances of manipulation of planning contracts may become trickier. Equally, the erosion of local media is reducing scrutiny on the procurement practices of local councils who are already undercovered by the national UK media.

As this government boasts about being “world-beating” and “levelling up”; one way to go about this would be to aim for the UK to serve as a model of good governance. The UK government should look at policies it can use to strengthen its anti-corruption framework regarding donations to political parties. Greater transparency would be a strong first step. Large donations should be reported to the Electoral Commission within a shorter time frame allowing the Commission to investigate wrongdoing as a matter of urgency. Currently, donations only have to be reported every quarter.  Alternatively, Transparency International the anti-corruption NGO has advocated a cap of £10,000 on individual donations per financial year and a lower cap on election spending from the current £20 million to £10 million. TI are also seeking to close the loophole of national campaigns spending significantly in certain key constituencies, by including that spend under the current local constituency spending limits. More widely, the government needs to probe how to move the UK away from being an ‘influence market’ society; the introduction of more public funding for political parties is certainly a route that should be explored. Public funding would reduce the reliance of major parties on private donations and their memberships, the nature of both are currently acting as a significant institutional barrier to reform as there is significant internal pressure not to ‘rock the boat’ in regards to funding. The Electoral Commission could also be provided with more resources to investigate the reasons behind donations over a certain threshold, giving them the capacity to banish the “murkiness” that today often clouds such exchanges. Halting the further development of the UK’s ‘influence market’ requires further regulations on the ‘revolving door’, the movement of personnel between the public sector, the private sector and increasingly the British political media.

With public trust more important than ever with the Covid-19 crisis ongoing, the onus is on the government to act in good faith. Jenrick has shown his discontent for public scrutiny by failing to appear before The House of Commons when Labour secured an urgent question on this issue. If the government does not take action on potential abuses of public office, the already febrile atmosphere of British politics in the last few years may be further exacerbated.

The Social Review Podcast Episode 36: Money on the Left with Maxximilion Seijo