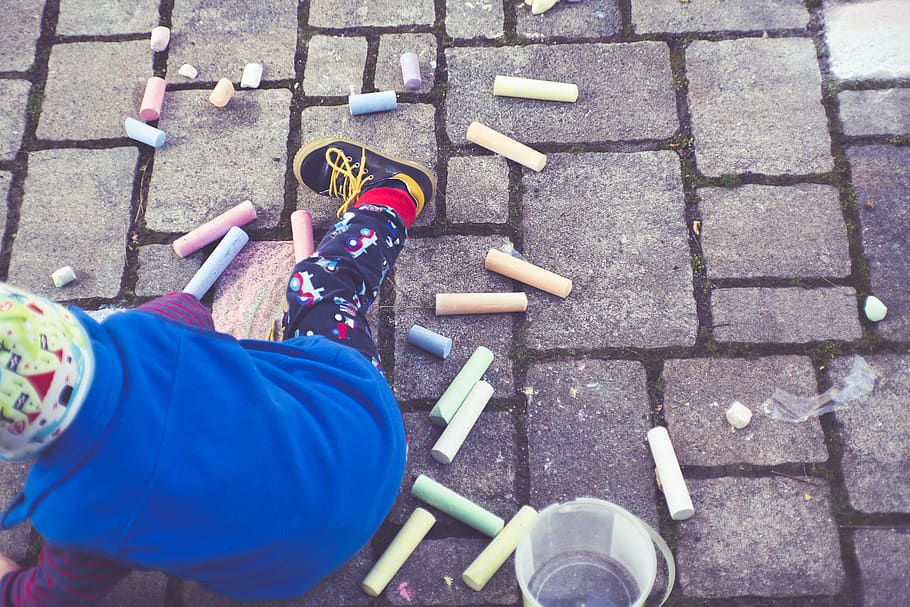 With workplaces across the country now reopening, we are officially moving to the next stage of lockdown. This raises several issues, not least because Covid-19 has yet to be eliminated, but namely the economic reality we find ourselves in will acutely affect working parents. Childcare provision was inconspicuously absent from the Chancellor’s Summer Statement, provoking outcry from MPs, business groups and campaigners. With no help, millions were faced with an impossible decision at the start of the summer holidays: their livelihood or their offspring. But this is an issue that women have had to deal with for decades.

The pandemic has provoked much discussion as to how this crisis offers us the chance to reset our economy, prioritising the environment, social justice and greater equality. But it can also enable us to realign our economic planning to better serve women. In full recognition of the changing nature of work and the economy, we must now implement a state-led, forward thinking and comprehensive childcare policy that supports all working mothers and those working in the childcare sector. This is not only vital to help working women, whatever their job, achieve their potential, but also to effectively steer our economy out of this crisis.

In 1971, the UK Women’s Liberation Movement released its seven demands for change; number four was free 24 hour nurseries. Day and night nurseries is not feasible policy, but it’s a damning indictment that 40 years later childcare policy is still considered an afterthought at best. The same tunnel vision that locked women out of the workplace is currently damaging women’s choices and careers in the here and now. Charity Pregnant Then Screwed report that 77% of working mums have encountered negative or discriminatory treatment at work, and 33% of employers say they would avoid hiring a woman of childbearing age.

This isn’t just detrimental on an individual basis, it also harms society as a whole. At the end of 2019, women’s employment peaked at a record 72.4%. We achieve higher A Level results, more of us attend university and the gender pay gap dramatically decreases for women in their 20s. Nonetheless, when many reach their 30s and 40s, they find themselves forced into part-time work, work they are overqualified for, and are locked out of promotions. All for choosing to have children. The right likes to talk a lot about economic efficiency. Well, there’s little efficiency in potentially losing up to 50% of your workforce when they hit 32.

Many of these issues have been exacerbated by lockdown. It’s been well-documented that women are bearing the brunt of domestic duties during the pandemic. Figures recently released by the Office for National Statistics found that women are carrying out an average of more than three hours of childcare a day compared with just two hours for men.

Women are also proportionally more likely to be affected by the economic crisis sparked by Covid-19, in particular working class women. The retail, hospitality and tourism sectors, strongly represented by women, are facing mass redundancies this autumn. This comes as already 72% of working mothers worked fewer hours because of a lack of childcare during lockdown, according to Pregnant Then Screwed. At the same, due to no, or near to no, income over the past few months, childcare providers are facing mass closures. A crash is coming. As the second wave feminists warned: no childcare, no work.

To effectively navigate our way out of the coming economic crisis, and build back better for the future, we need all hands on deck – including women. Women cannot be shut out of the recovery, and to be there childcare is key. But it’s not just working mothers who matter, policy also has to centre on those working in the sector. Early years work is an often underpaid, undervalued and ignored industry, with many immigrant and BAME women workers bearing the brunt of difficult working conditions. These women’s needs for fair pay, rights and support must be prioritised too.

At the turn of the millennium Sure Start was revolutionising early years provision, supporting women, helping children and saving the NHS millions. Today we need our own revolution, radically integrating women-focussed childcare policy to the forefront of economic and business planning, recognising the changing economy and our evolving ways of working. Things are only going to get harder for us all, we must not leave women behind. 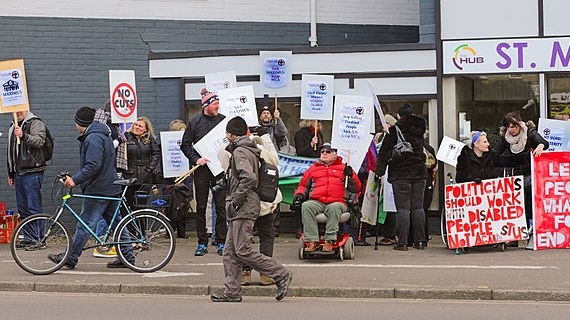 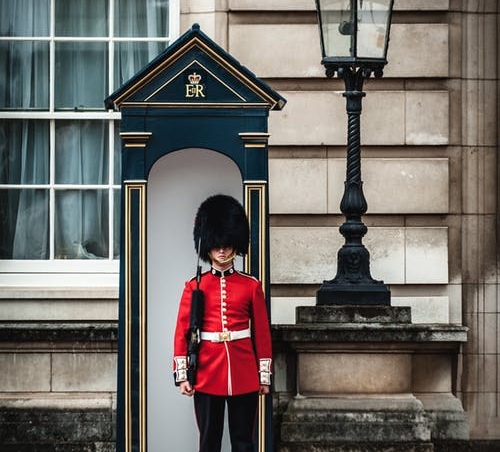