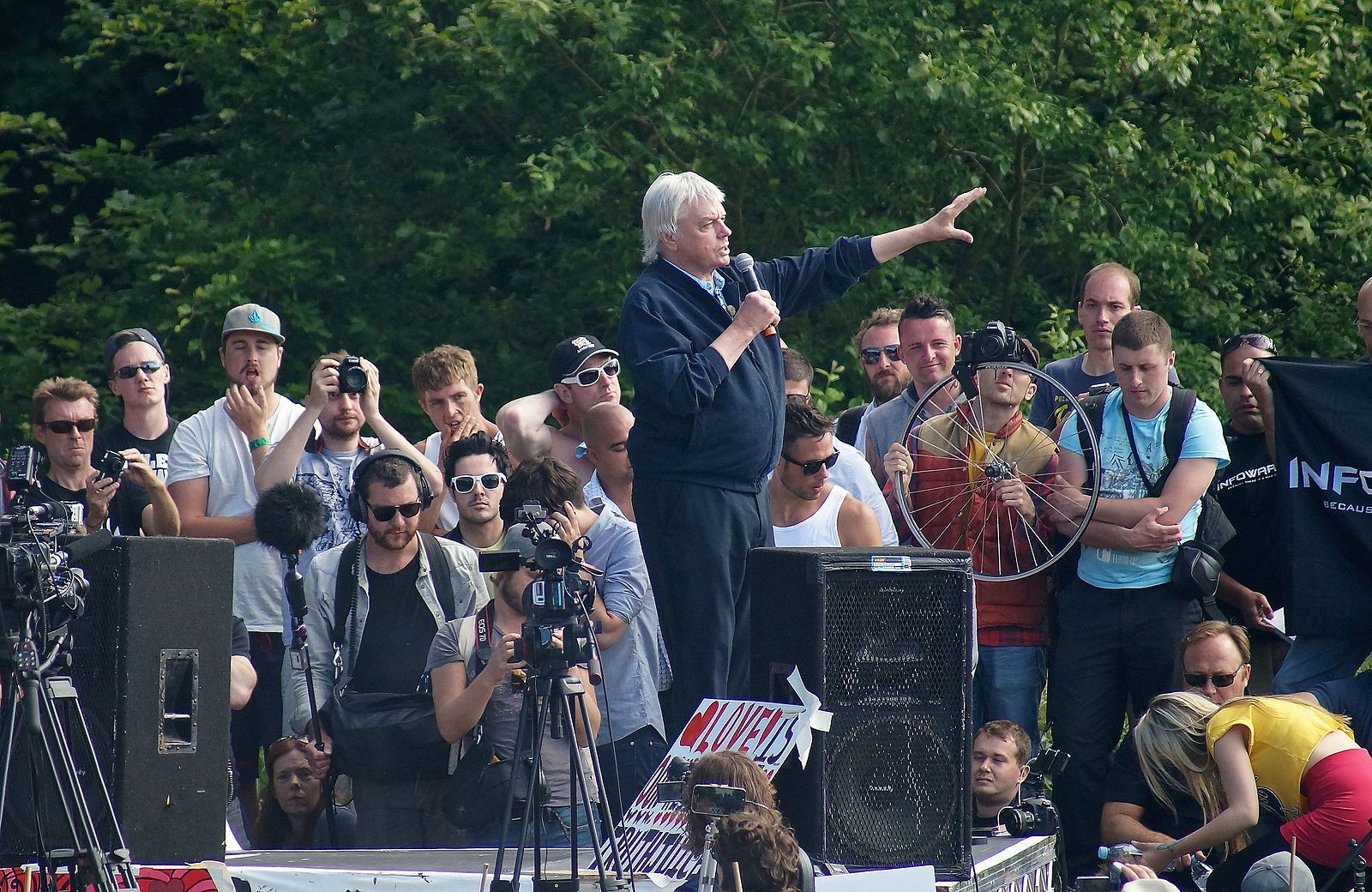 This year, accompanying Covid-19, we have witnessed a pandemic of conspiracy theories, most of them alleging the disease is a Trojan horse for an authoritarian takeover or a population-culling vaccine. Anti-lockdown protests bridge ideological divides, uniting the far-right with anti-Big Pharma types, and they exhibit how conspiracists are unlikely to believe in only one theory.

A prominent Covid-19 denier is former BBC sports presenter David Icke, who claims that global politics is orchestrated by interdimensional reptilian aliens, serving as a key inspiration to the QAnon movement and its apocalyptic visions of satanic elites.

At the root of Icke’s ideas is, in fact, antisemitism: the chief reptilians are an inhuman Jewish cabal he terms “Rothschild Zionists”. However, Icke has recently identified an enemy perhaps even more dangerous than the lizard people: the transgender community, their “agenda” devised by this shadowy sect to destroy freedom of speech and divide and conquer humanity.

To some extent this is nothing new. When the Nazis gained power they set to work destroying trans culture and research that thrived in the Weirmar Republic era, a fact which has been deliberately erased by anti-trans campaigners. The modern alt-right, meanwhile, views LGBT+ rights as an element of a Jewish “Cultural Marxist” plot to ruin western civilisation.

The manifestation of antisemitism in anti-trans rhetoric is, however, not just limited to the fascist fringe. As transphobia has become progressively more virulent, especially in Britain, familiar tropes and dog whistles accompany it.

Consider the so-called LGB Alliance, a hate group founded to resist an “international, all powerful, wealthy and totally out of control trans lobby.” Sound familiar?  For even more explicit examples take The Times columnist Janice Turner warning of child sacrifice by “the trans lobby”, or the “free speech” organisation No to Fair Cop – whose patrons are notorious for transphobic social media harassment – referring to a “children’s blood cult”. A phrase reminiscent of the ancient blood libel, which frequently appeared in Nazi propaganda, accusing Jews of ritual murder and cannibalism.

“Gender critical” activist Magdalen Berns even suggested that the “trans agenda” is bankrolled by George Soros, a Jewish philanthropist who is a hate figure amongst neo-Nazis.

Like antisemitism, transphobic doom-mongering not only relies on the dehumanisation of its targets. It contains an inherent contradiction identified by Umberto Eco in his essay Ur-Fascism: “By a continuous shifting of rhetorical focus, the enemies are at the same time too strong and too weak.” What better example than an “anti-woke” media industry cultivated by the anti-trans panic, which decries scrutiny of its relentless, nationally disseminated attacks on a disenfranchised minority group as snowflake-incited cancellation or outrageous censorship.

Mental illness, poverty, unemployment, homelessness and domestic abuse are commonplace trans experiences. Yet in Britain, we are supposed to believe that this marginalised community is a monolithic entity with more influence than an array of antagonistic politicians, media outlets and commentators with vast platforms (including a popular billionaire children’s author). Like antisemites, they depend on an assortment of myths and moral panics, often with children at their core, to justify their attacks on the powerless.

Specialist treatment for trans minors, and the infrequent occurrence of detransition, are magnified to paint an alternate reality of fast-tracked transitions and “rapid onset gender dysphoria”. Like Jews in antisemitic caricatures, trans existence itself is framed as a social malignancy, if not an existential threat. Transition seen not as exercise of personal and bodily autonomy, but of a destructive ideological mission set in motion by a sinister cabal and perpetuated by mass brainwashing.

In stark contrast, we rarely hear from gender identity clinic patients waiting years for their agonising dysphoria to be treated, or from the voluntary groups left to pick up the pieces of systemic neglect. In recent years the largest LGBT+ charity, Stonewall, have managed victories such as gay marriage. But generally their pleas, such as increased funding for gender identity clinics are ignored, creating the need for crowd-funded legal actions against unlawful treatment delays. So much for an all-powerful trans lobby.

In several countries (such as the Republic of Ireland) gender markers can be changed by a statutory declaration, the model for modest reforms to the Gender Recognition Act scrapped by the UK government. GRA reform would make practically no difference to gendered public spaces, but the truth is beside the point when the intent is to promote the demonising stereotype of the trans predator.

In the Labour Party, an antisemitism crisis has eroded the Jewish community’s trust in its traditional political home. Likewise, the national hostile environment faced by the trans community – including a surge in transphobic hate crimes – should be termed a transphobia crisis. The party of social justice and anti-discrimination laws should learn from the two women on its last leadership ballot, Lisa Nandy and Rebecca Long-Bailey, who robustly defended trans rights and rejected the idea this represented any conflict with their feminist principles.

I write as a trans woman who grew up in the shadow of Margaret Thatcher’s homophobic Section 28, which by design stigmatised a generation into shame and silence. Today I am stuck on a multi-year NHS waiting list to transition. I can only hope my party will stand with me and help to consign this new dark age to a well-deserved historical infamy. 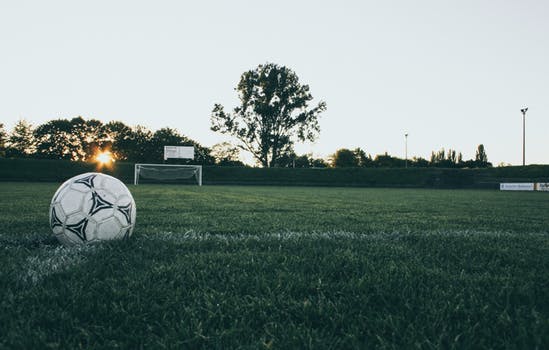 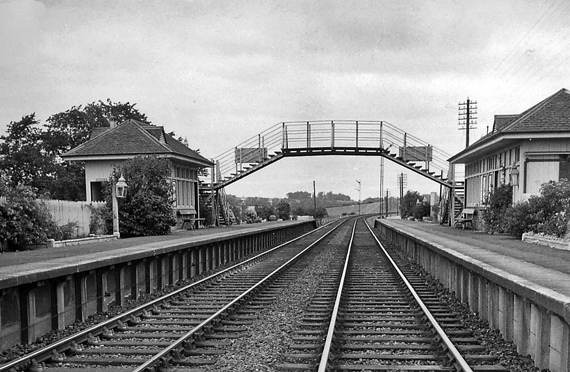