No, Keir Starmer should not reshuffle Anneliese Dodds. This is a silly idea and you shouldn’t be considering it.

Let’s begin with the most important fact on this whole thing: Dodds is a good shadow chancellor. To start with, she has the correct background to do it, something that many politicians don’t; she has experience as an MEP; she worked for the shadow Treasury team under John McDonnell. While these aren’t the most important thing when it comes to politics, it is undeniable these are assets to the frontbench.

But not only can she do the job, she does it well. In terms of big decisions, she has called almost all of them right as her opposite struggled to catch up; On a good day, Keir Starmer can predict Boris Johnson’s mistakes, and on a very good day,  if the weather is nice and Arsenal win a game, he can even do it before it has been widely briefed in the press.  Dodds, on the other hand, can do it every single time for her opposite without effort. Which of these two is holding back the other?

“Ha!” You scoff because you too can mention talking points from the latest Twitter poll. “Her numbers are pitiful against Sunak!”.

I am not going to open up saying this is about gender, but I am going to be thinking about it through the whole piece, so just keep that in mind when you complain about how women are too timid and too quiet.

The fact is that most people don’t know a lot about politics. The majority of people usually don’t know who the shadow chancellor is in normal times, let alone when there is a pandemic that consumes massive amounts of time and space.

Rishi Sunak, by a quirk of fate where he became incredibly visible thanks to a decision he was loathe to take, is an exception, not a rule; his popularity comes from those very unique circumstances. It’s not a real problem that people don’t know who Dodds is; it would be a problem if people hated her. Having a well known shadow chancellor is no guarantee of a victory either; people knew who Ed Balls was. A funny thing happened next.

You are not convinced.

“She is just not breaking through with the public,” you bemoan. “What about Rachel Reeves or Yvette Cooper or Bridget Phillipson?”, you ask me, trying to prove you are very clearly not sexist. It is true that some of these people are competent, and that some of them are more assertive than Dodds, though it’s unclear just how much that would matter. It’s true that they could do the job, and it would be undeniably better to change Dodds for another woman.

However, it is also true that these women aren’t interchangeable just because they can do the job. They are all significantly to the right of Starmer. Yes, the consensus on economics has changed (not that Sunak knows it), but it’s not a perfect consensus; different politics means different priorities, which means it will be one which Starmer or his new chancellor will have to compromise. They also have their own plans for the party, and will inevitably want the other best job in the Labour party.

With Dodds none of these problems are there; she is not invested in the job because of personal ambition, her politics are broadly of the middle of the party like Starmer’s, and she is flexible enough to work well whatever direction he so chooses. Reeves, Cooper and Phillipson, politicians of the Labour right, do not offer the same advantages; they have their own beliefs, their own people, and their own ambitions, and they will work very hard to stifle whatever ideas get in the way of these things (as is their right, by the way; why shouldn’t they try to shape the party and country, given the opportunity to do so?).

It’s hard to prove that a new chancellor would break through the press more easily, but it is a fact that they would add a problem for Starmer where there’s none. Insisting on your previous point either means you think that politics is primarily about two seconds of good copy on TV, which means you are wrong, or you think that the thing that made New Labour work was the fact that Brown and Blair had an unhealthy personal relationship, which means you should try to re-read all those New Labour books again, and maybe call your psychologist and review the decisions you’ve been making in your professional life, because they were likely very bad.

“Ah”, you say, because you have decided to test me. “What about Ed Miliband?”

I like Ed Miliband; Keir Starmer likes Ed Miliband. The majority of Labour members like Ed Miliband. He obviously can do the job. They have the same politics. He is not going to try to become leader again. So the issue is solved here, isn’t it? Move old Eddie to the Treasury and Dodds to Ed’s brief. Move on. Great suggestion.

Except the issue is not solved, and this was a bad suggestion. I know Reasons to be Cheerful is a good podcast. I know his work on the Climate Change Act is deserving of a medal. I know he has had very good performances both as Shadow Business Secretary and in interviews.  Other people don’t know this though; what they think when they think of Ed Miliband can be summed up by the word cringe, as they conjure memories of bacon sandwiches and dog whistles about backstabbing. The people who like Ed Miliband are people who, frankly, read The Social Review; people who, God bless them, don’t need to be convinced to vote Labour. Thank you. We love you. There are maybe 20 of you at best. For everyone else, he is a net negative, which is much worse than the current indifference.

“But,” you say, and I can see by your perverse incapacity to do anything resembling anything useful that you are a Blue Tick Journalist and Big On Twitter. “She is just so mean to Rishi Sunak.”

You are a prize fool. I have nothing else to say. 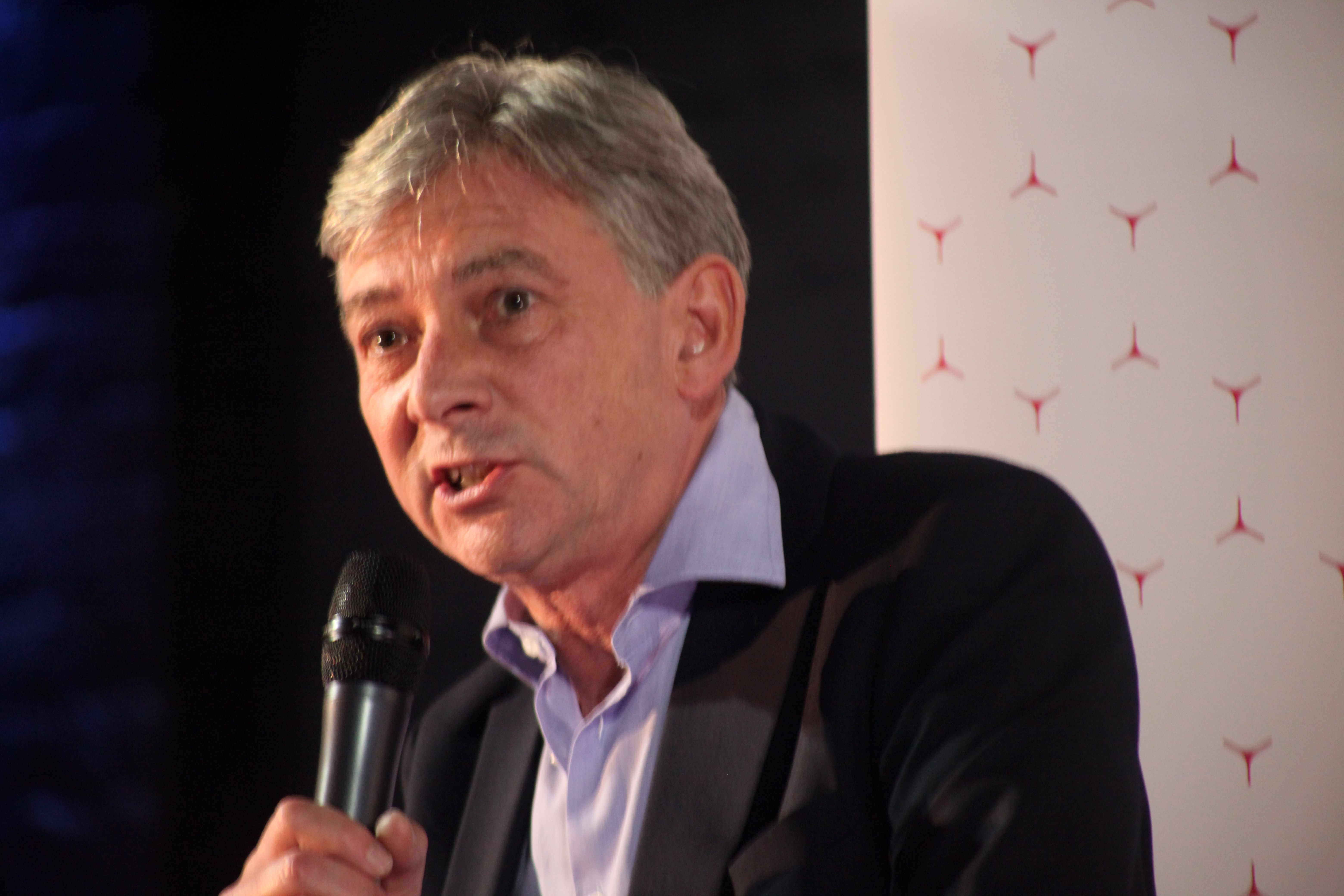 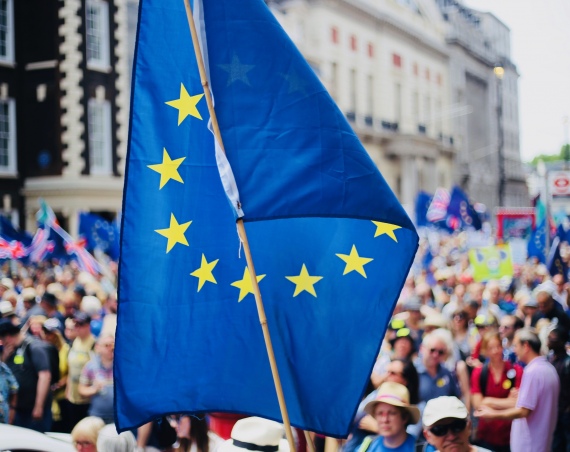